Universal Orlando is testing allowing all guests over 56″ in height on Pteranodon Flyers for the last hour of operation each day, Orlando Informer has learned.

The ride, which Universal describes as a “slow, gentle attraction that suspends riders beneath the 10-foot wingspan of a Pteranodon, a prehistoric flying reptile,” is located at Islands of Adventure. It provides breathtaking views of Jurassic Park and the upcoming Skull Island: Reign of Kong attraction, opening this summer.

Prior to this week, the ride had a strict policy of not allowing any guests over 56″ in height on the ride without being accompanied by a child between the height of 36″-56″. This policy is in place in an effort to keep the wait times lower, as the ride has one of the worst hourly capacities in the park. Even with the rule in place, the ride will often reach waits of 45 minutes or more. 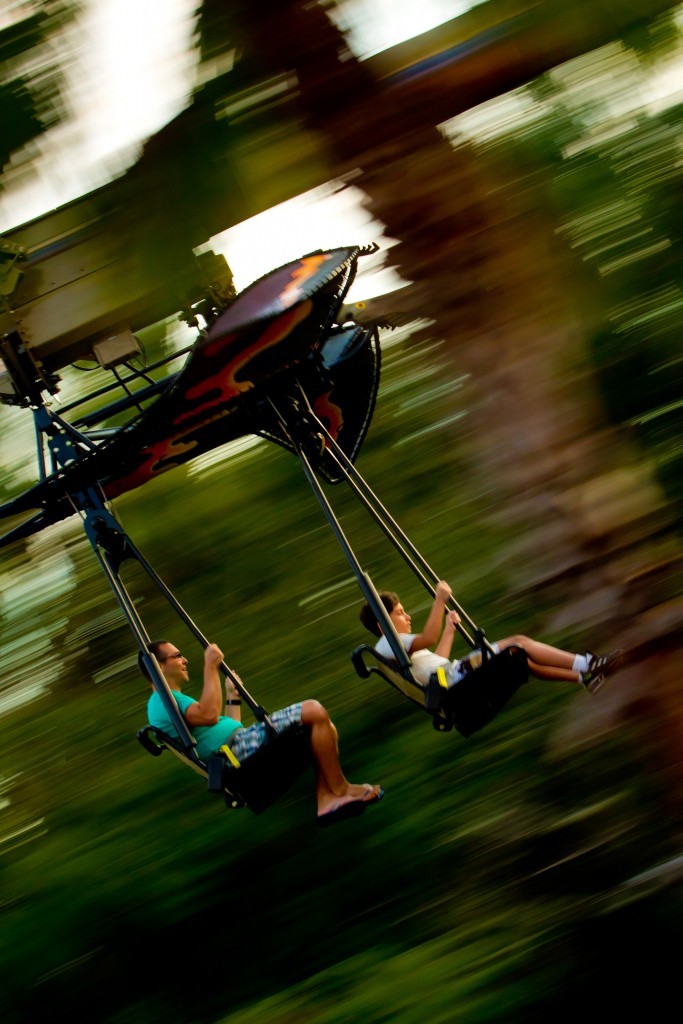 It’s unknown how long this test will take place or if it’ll be expanded to include the first hour of every day as well.

You can learn more about Pteranodon Flyers and read real guest reviews of the ride on its OI Center page. Special thanks to Orlando Informer reader James for confirming this story for us.

Universal Orlando opens their own chocolate factory later this year