Royal Pacific Resort sits right next to CityWalk and Islands of Adventure. This makes it extremely convenient to move back and forth between the hotel, the restaurant and shops at CityWalk, and the two theme parks at Universal Orlando. At this point, I recommend that you open the OI custom-made Google map using this link (it will open in a new window):

As you can see from the map, Royal Pacific is, indeed, very close to CityWalk and the theme parks. You have three options for transportation, which will be explained below. 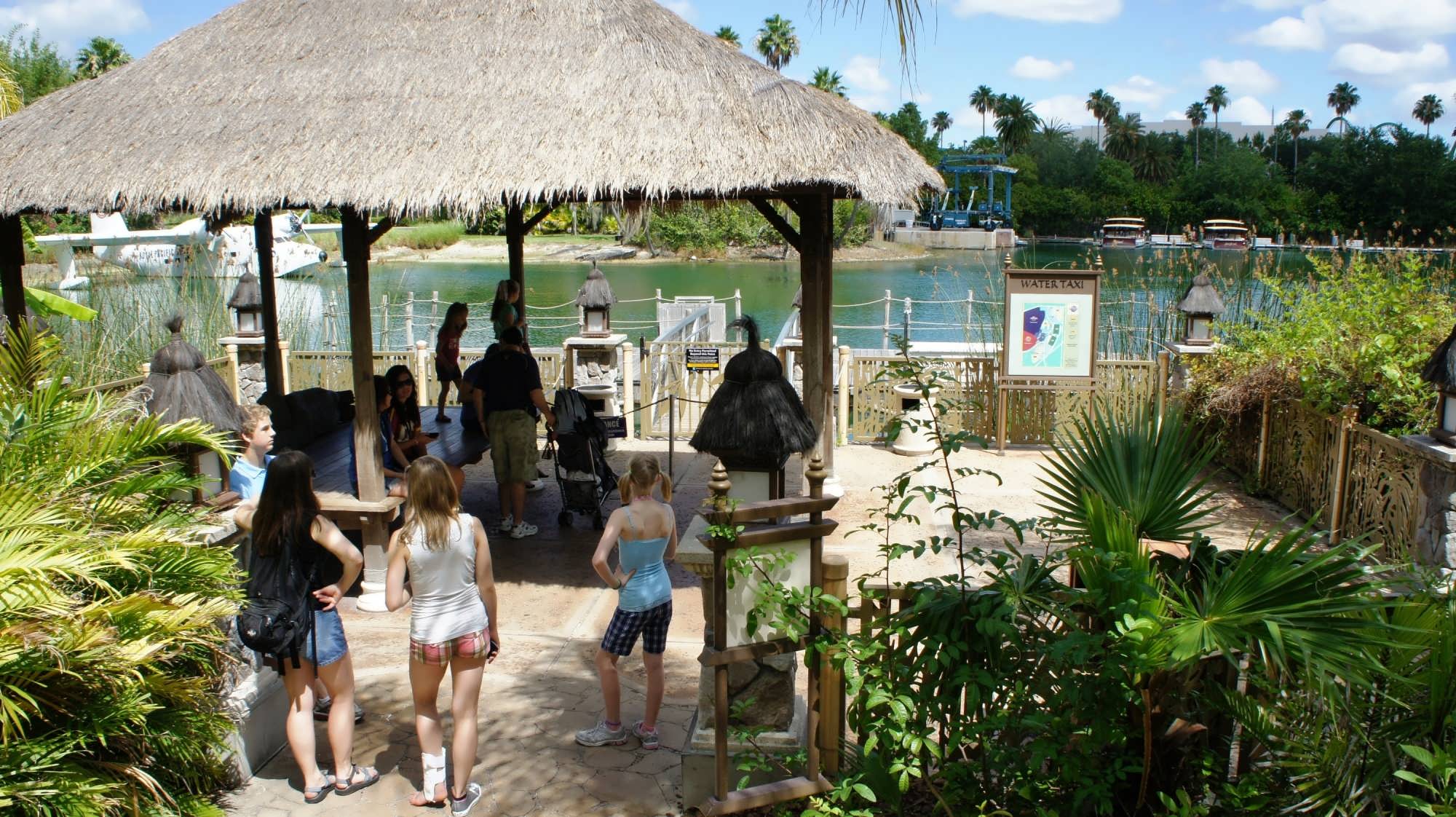 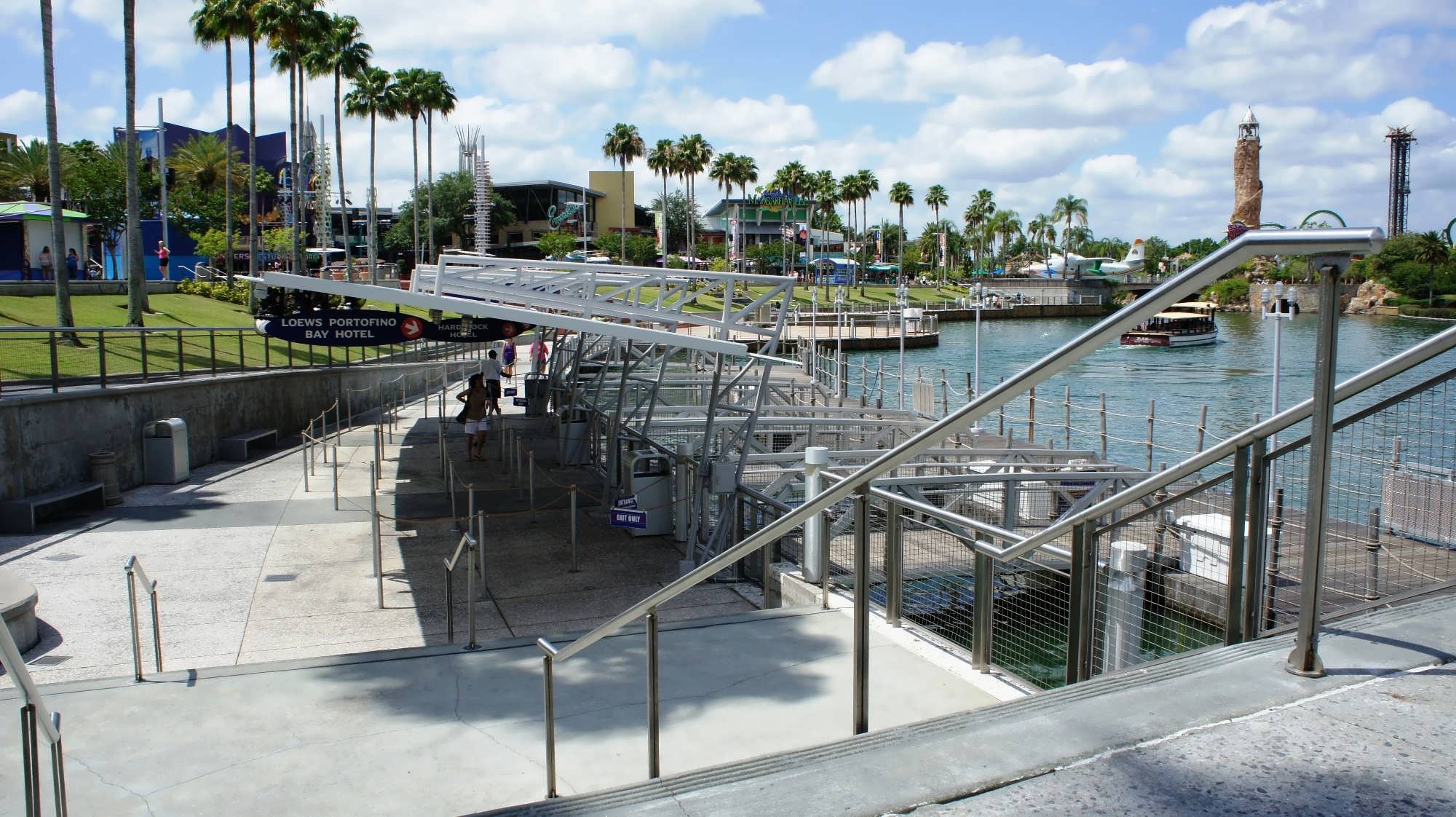 There is one water taxi dock serving CityWalk, Universal Studios Florida, and Islands of Adventure

Here are your options to get from Royal Pacific Resort to CityWalk and Universal’s theme parks, Universal Studios Florida and Islands of Adventure:

A shuttle will carry guests from Royal Pacific directly to the Volcano Bay water theme park, located all the way on the other side of Universal Orlando property (right next-door to Cabana Bay Beach Resort). The bus leaves approximately every 15 minutes. 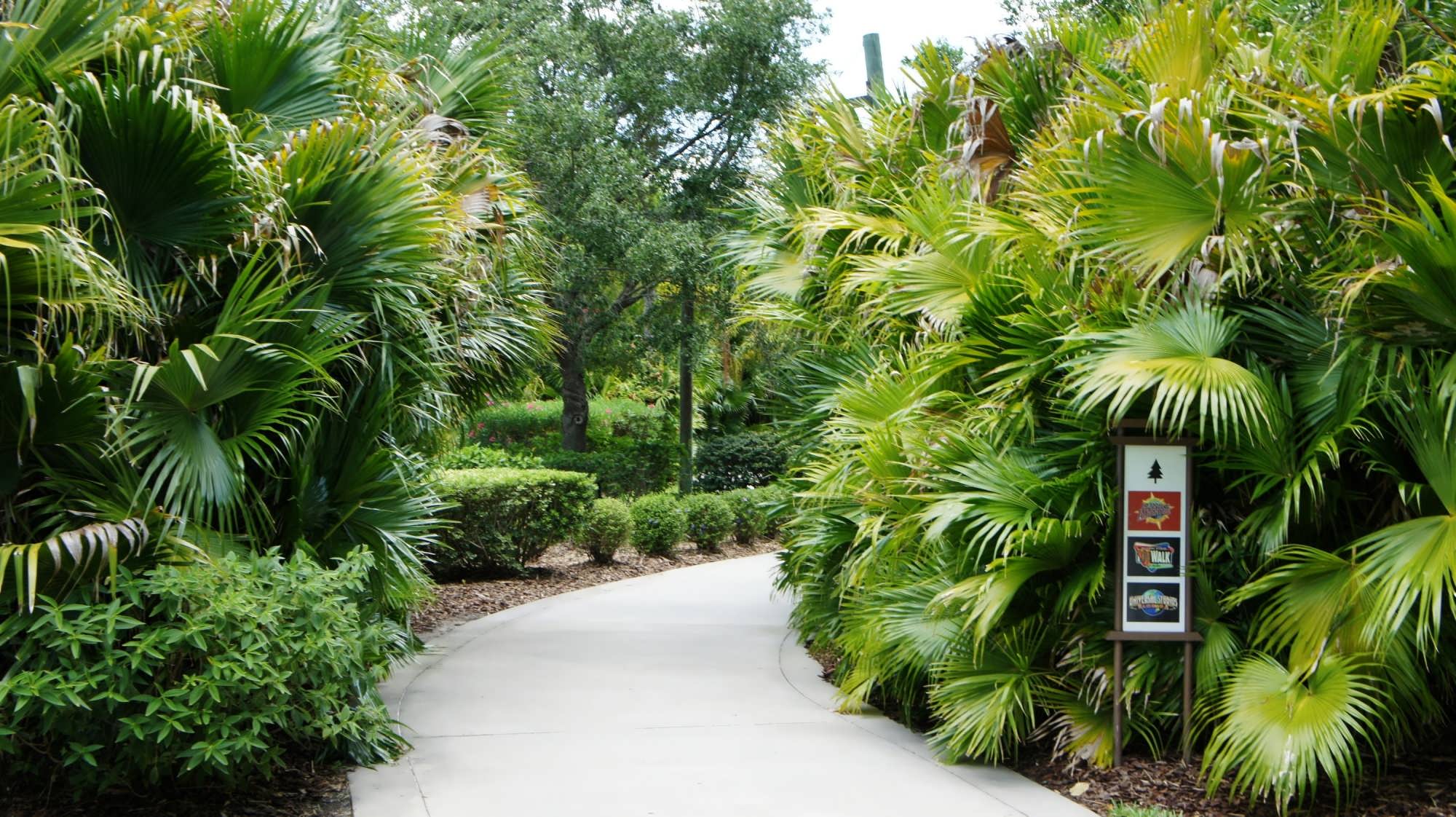 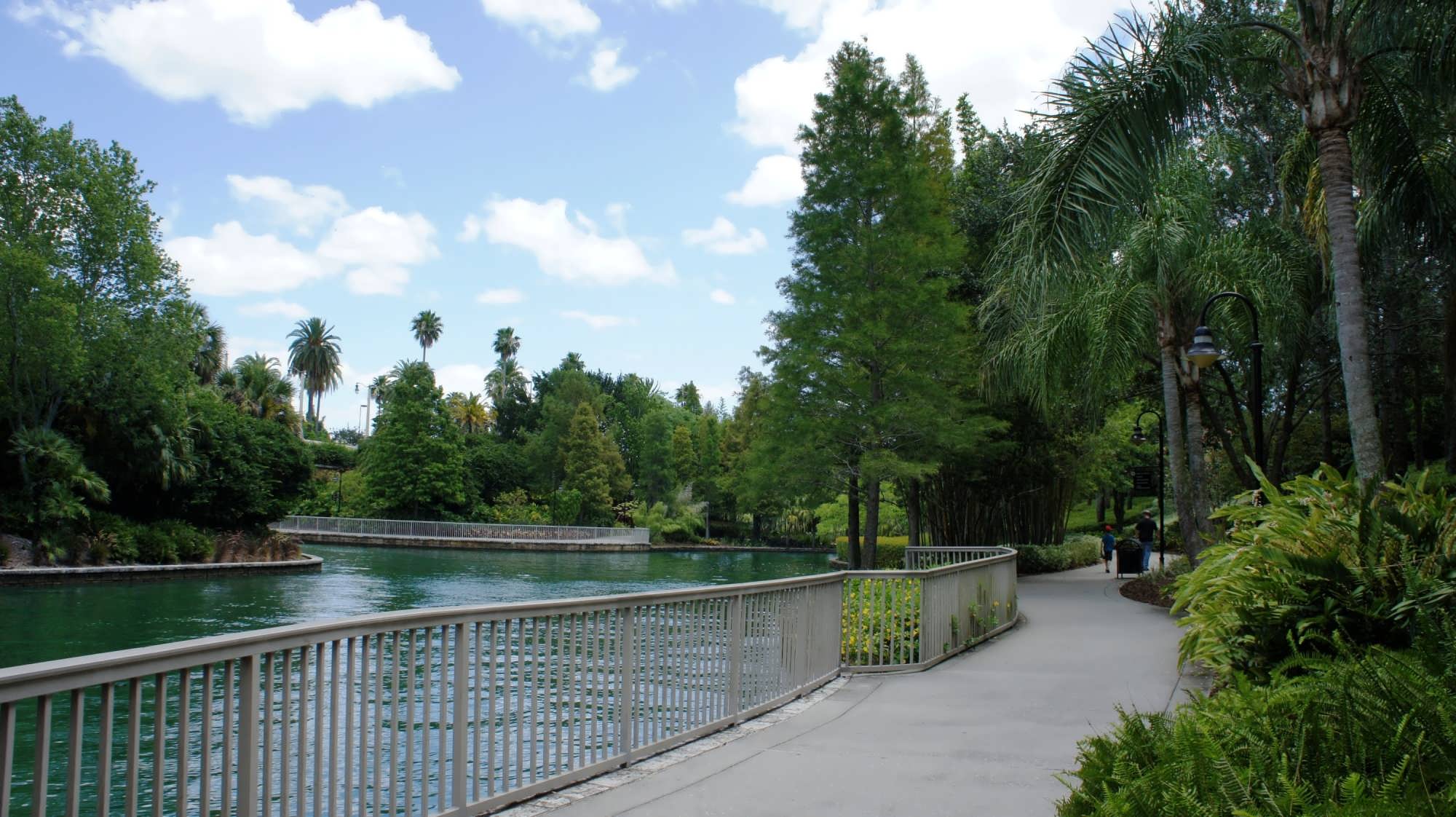 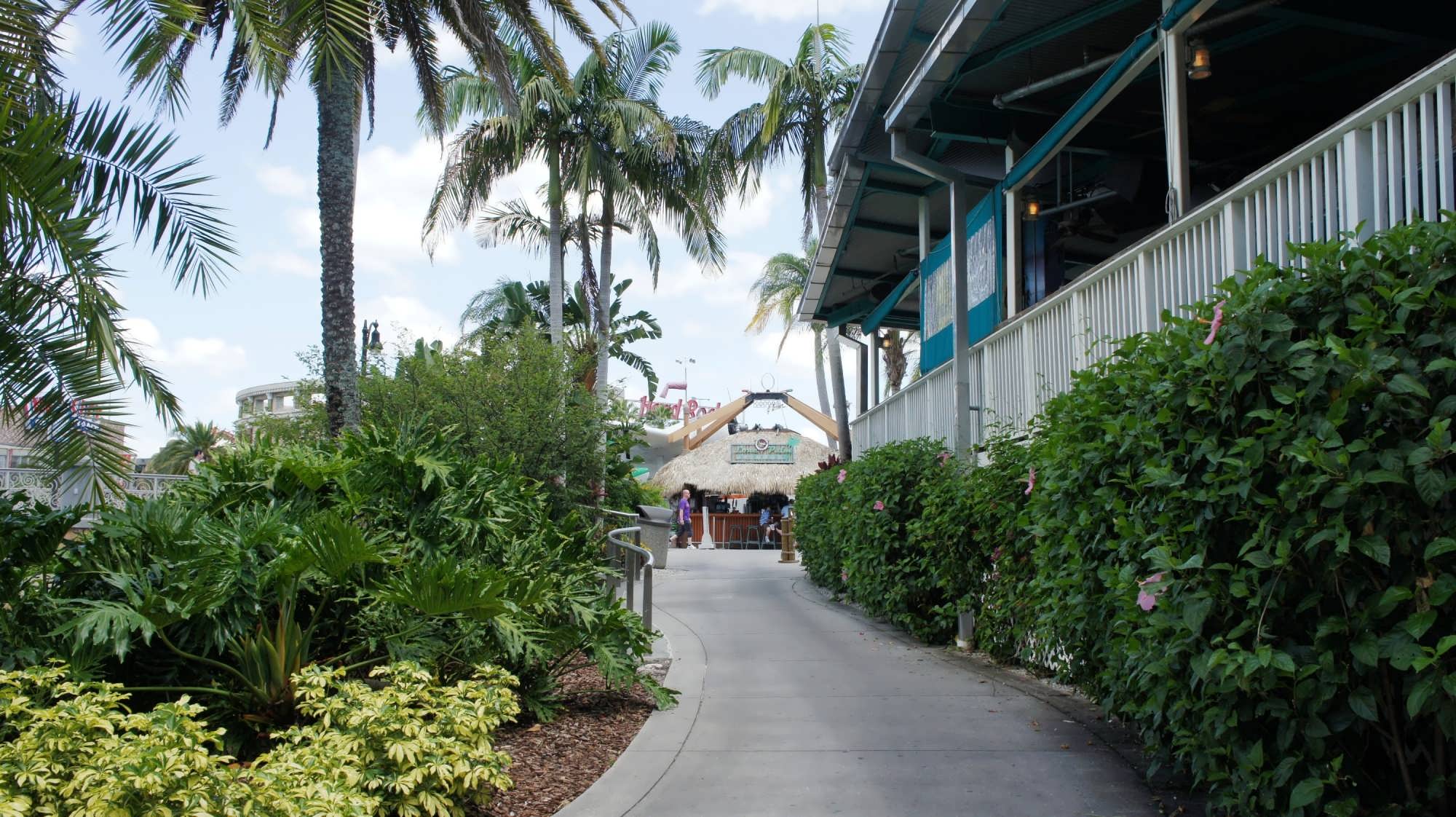 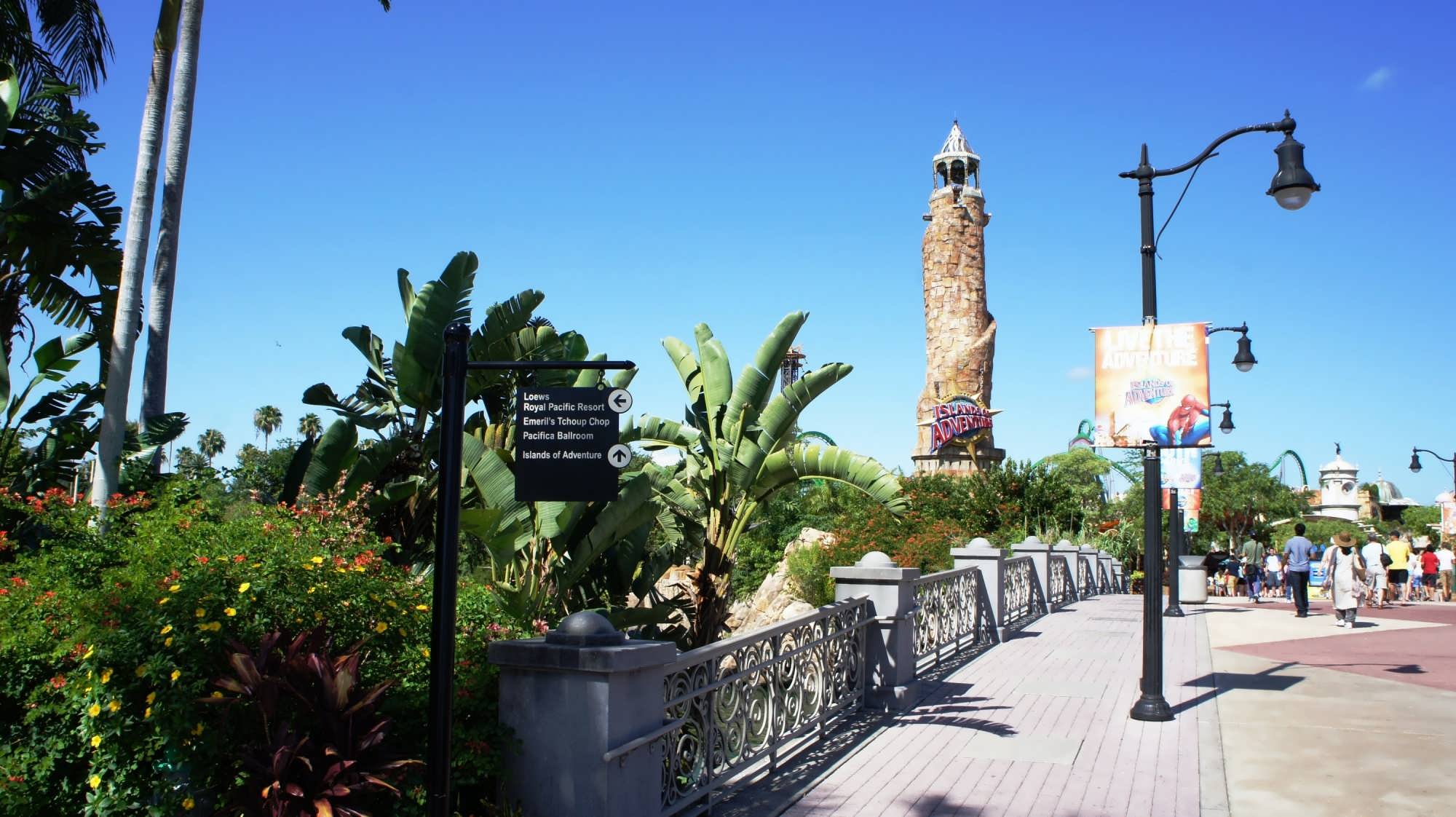 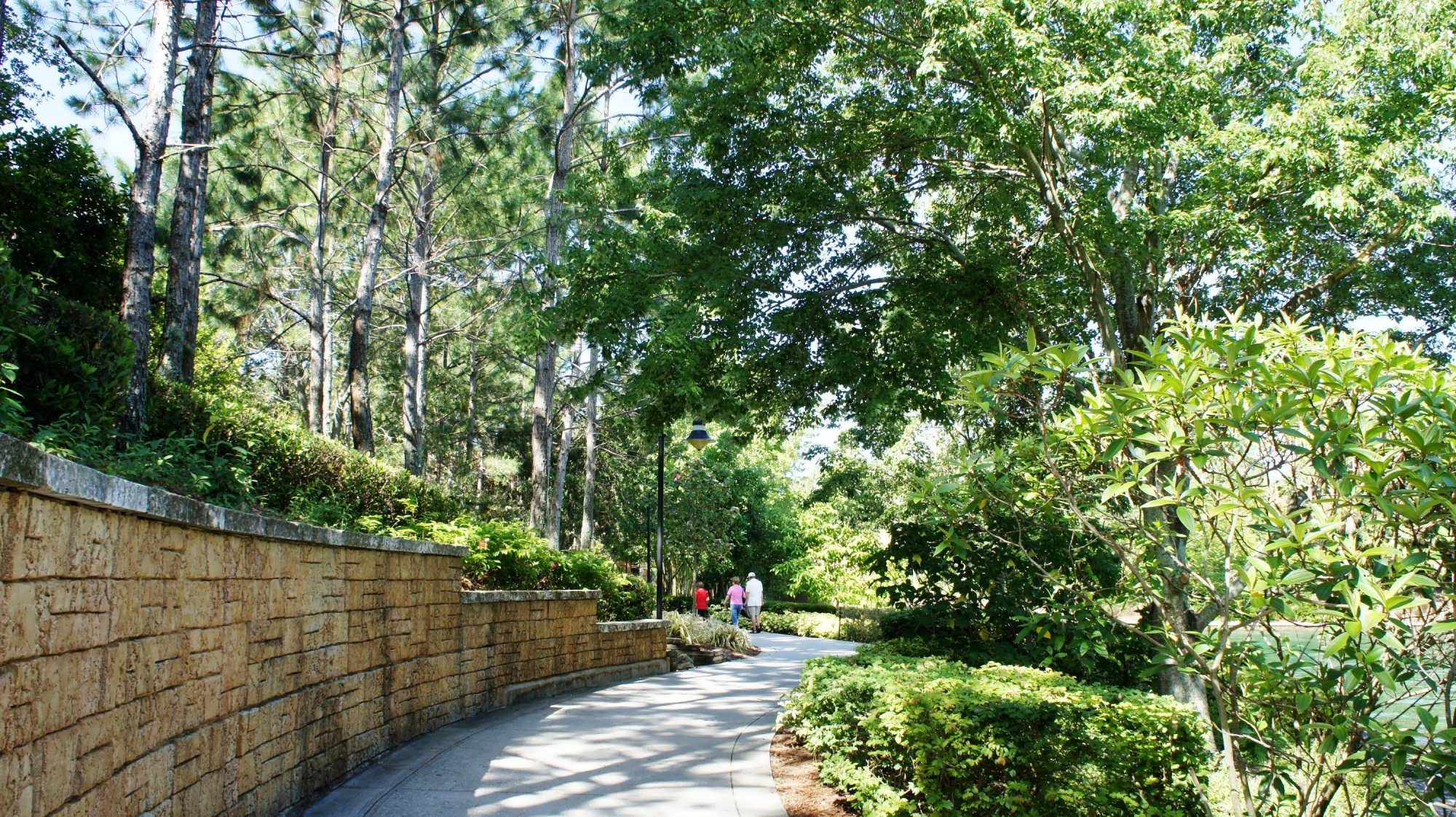 This is a short video of the lighthouse, positioned in front of Islands of Adventure, as viewed from the Garden Walkway between Royal Pacific and CityWalk at night.