Hard Rock Hotel sits right next to Universal CityWalk and Universal Studios Florida. This makes it extremely convenient to move back and forth between the hotel, the restaurants and shops at CityWalk, and the two theme parks. At this point, I recommend that you open the OI custom-made Google map using this link (it will open in a new window):

As you can see from the map, Hard Rock is literally right next to Universal Studios Florida. You have three options for transportation, which will be explained below.

Here are your options to get from Hard Rock Hotel to CityWalk and Universal’s theme parks, Universal Studios Florida and Islands of Adventure:

A shuttle will carry guests from Hard Rock Hotel directly to the Volcano Bay water theme park, located all the way on the other side of Universal Orlando property (right next-door to Cabana Bay Beach Resort). The bus leaves approximately every 15 minutes.

The following video shows you exactly what it looks like to ride the water taxi from Universal CityWalk to Portofino Bay Hotel. It is included on this page because the taxi goes right past Hard Rock Hotel. You can also see the garden walkway very well, as it winds along the waterway during the entire route. 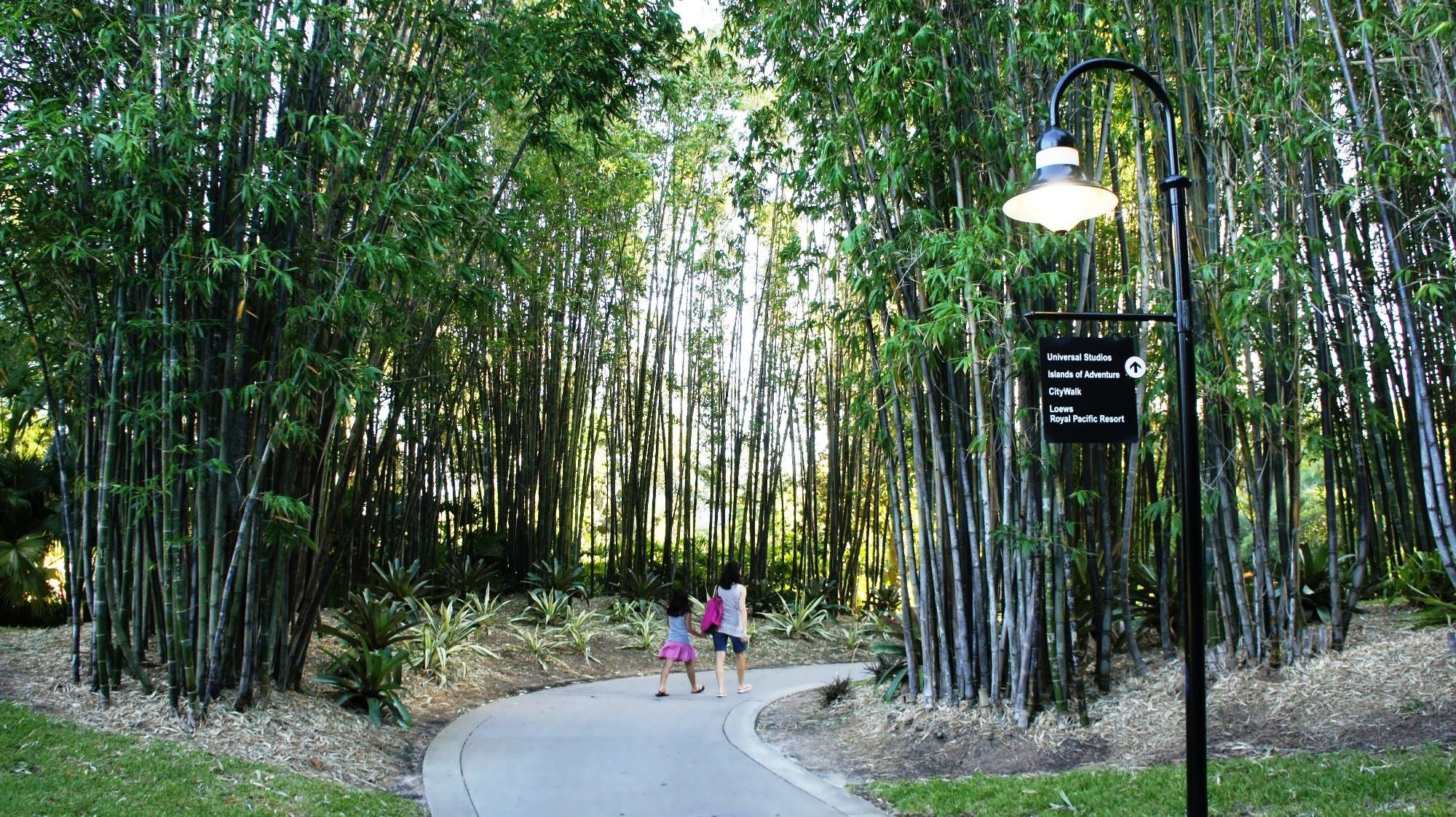 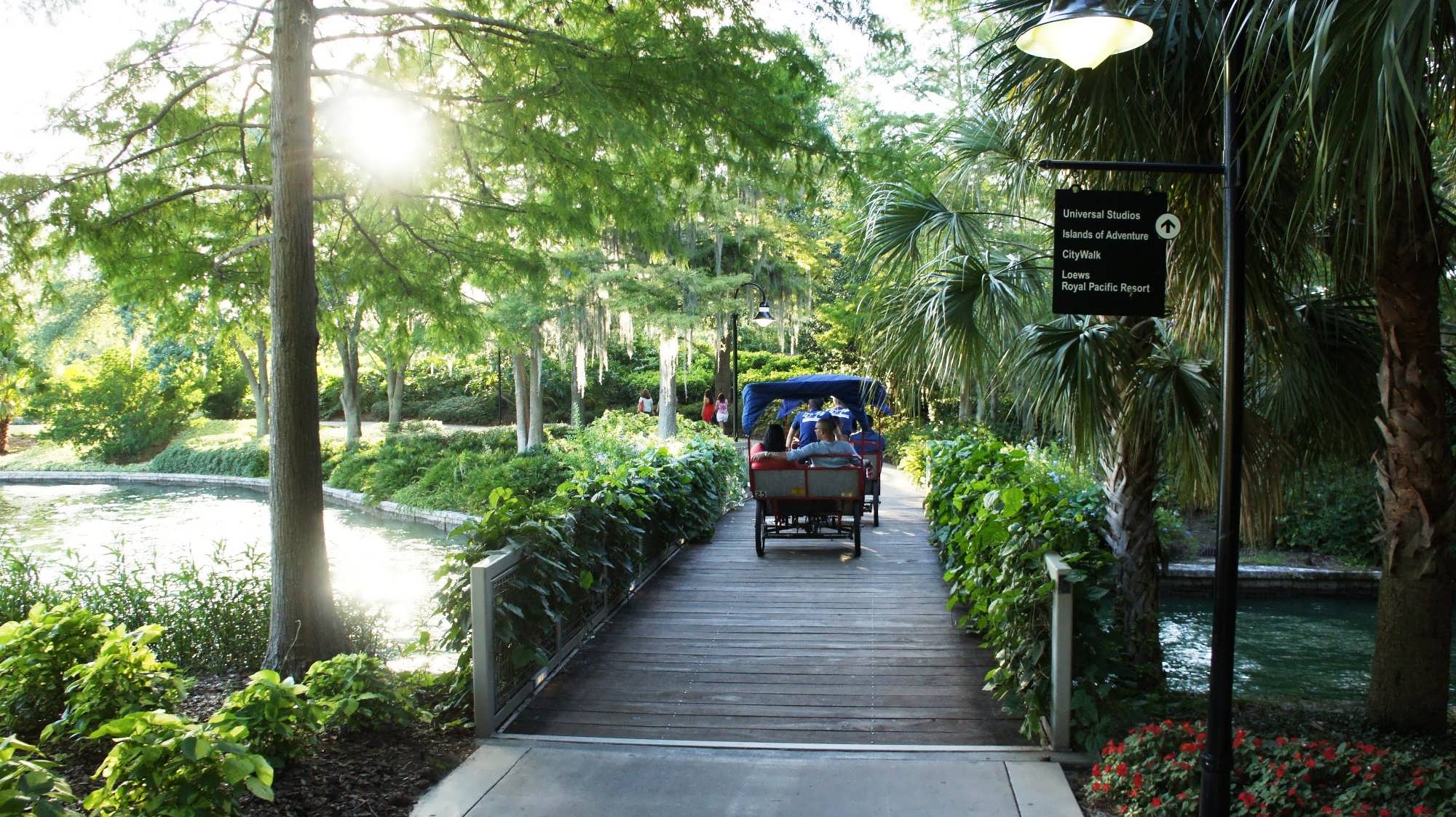 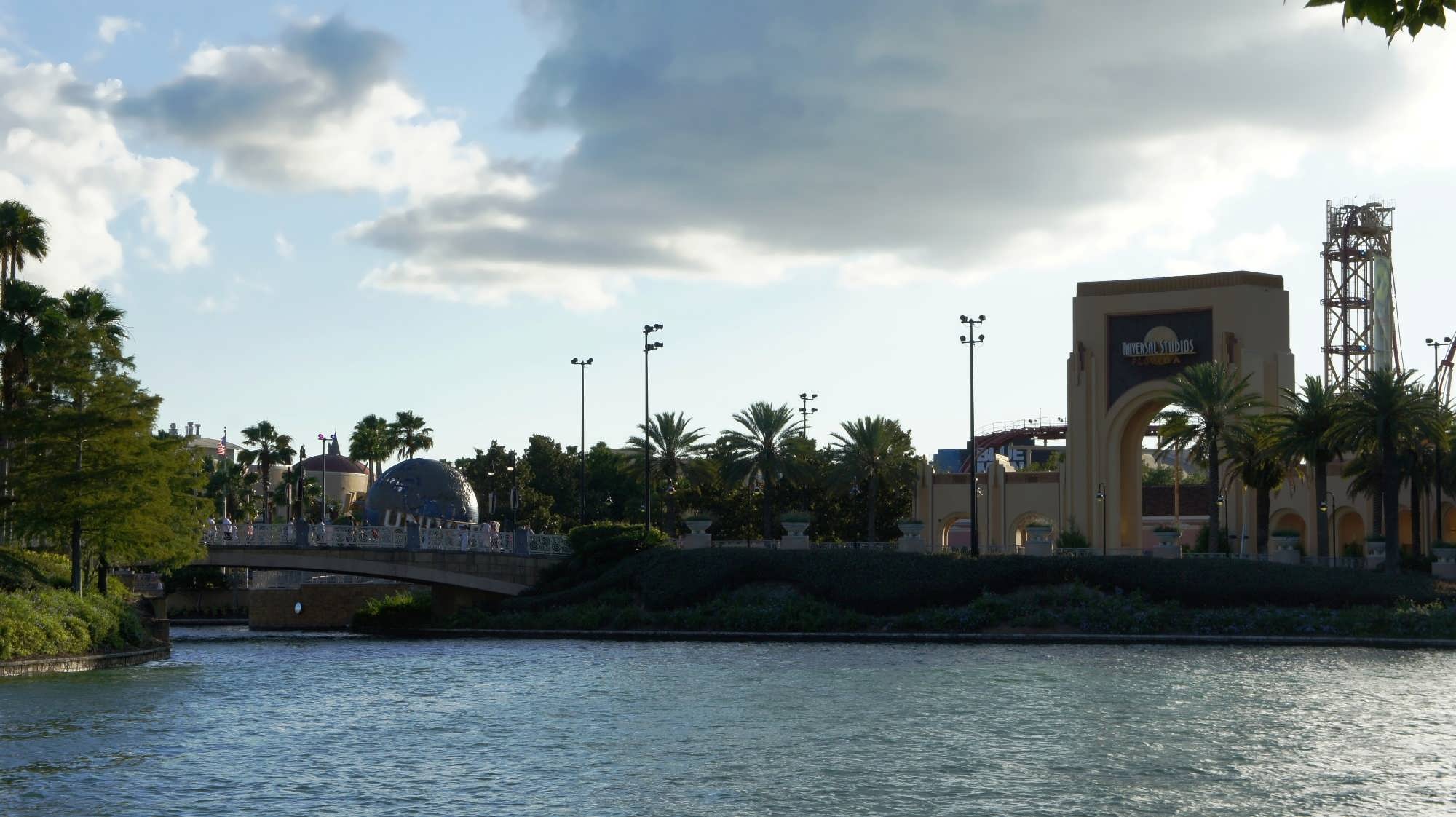 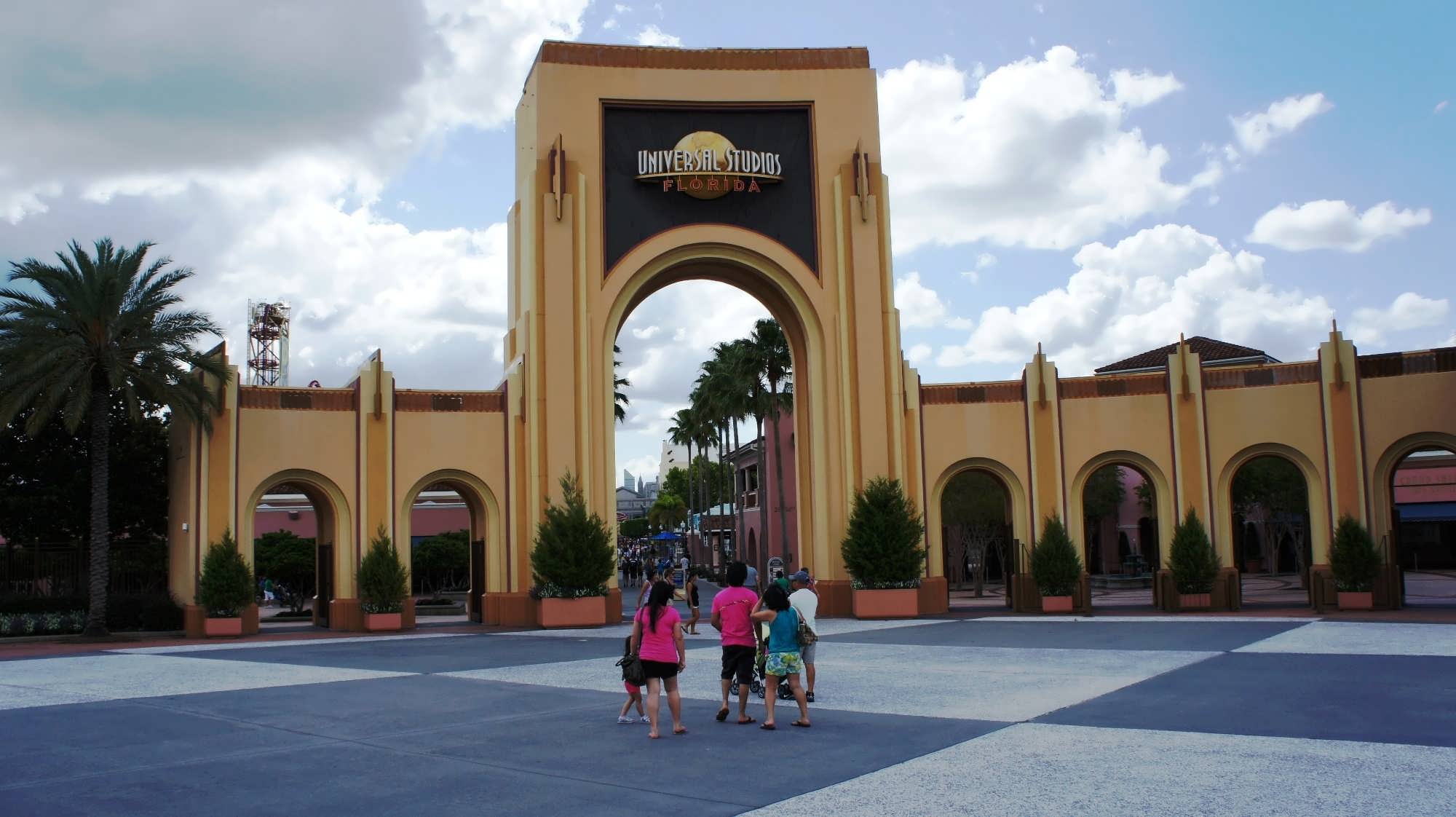 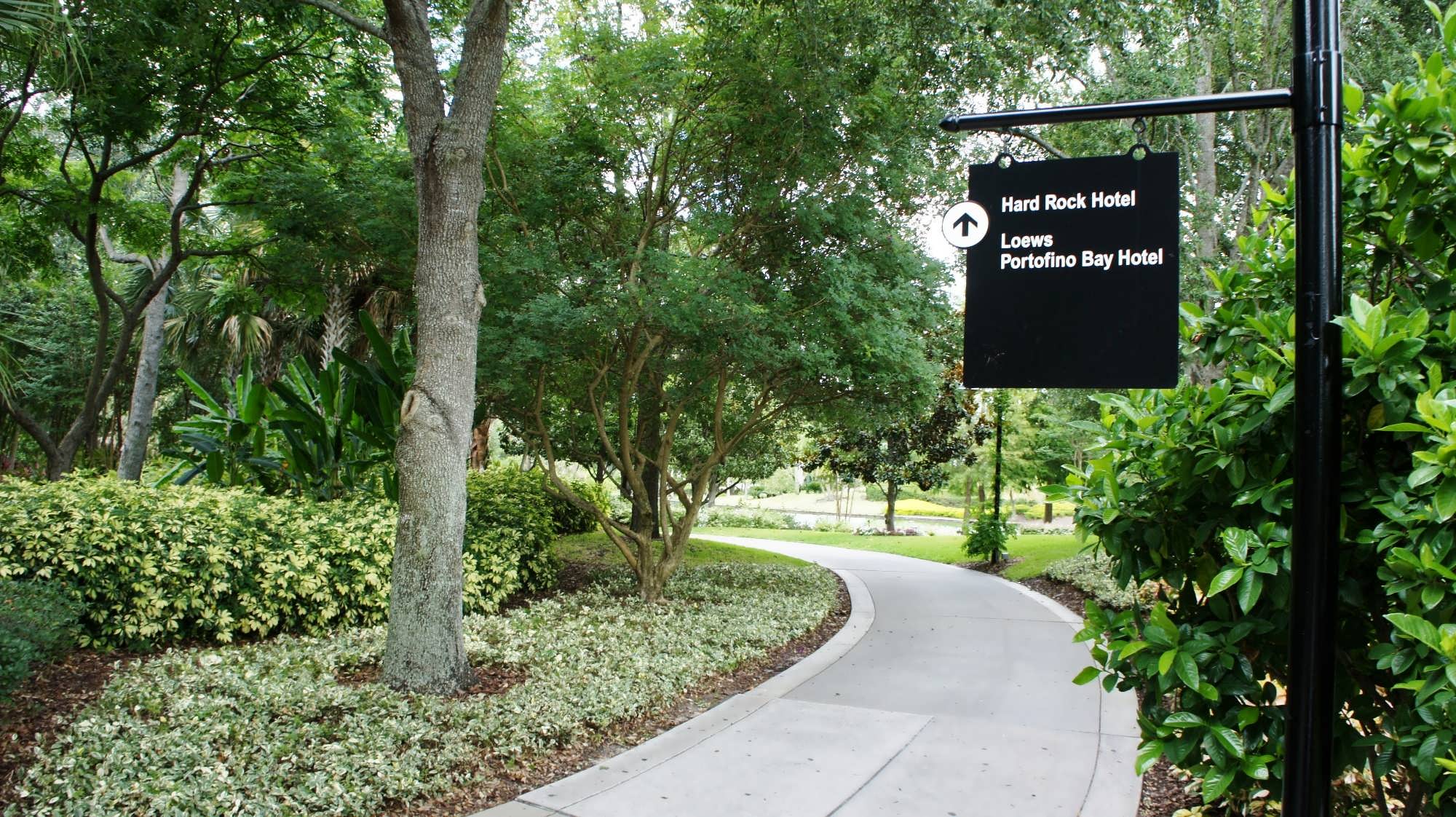 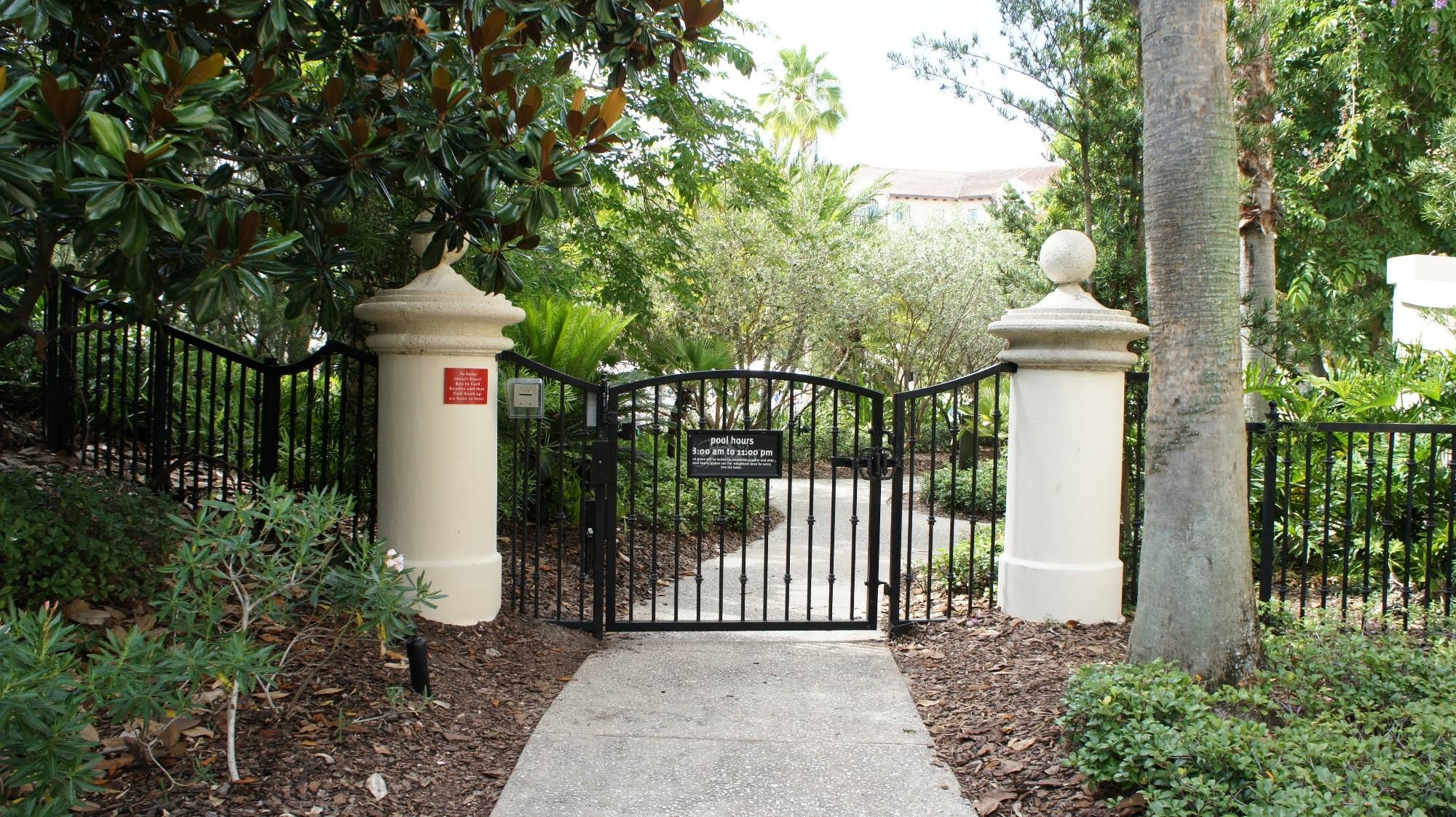 Do you have a question about staying at Hard Rock Hotel? Please let us know by posting in our OI Community on Facebook.