What happened to Gringotts?

For all those unawares, on Wednesday, February 25, Harry Potter and the Escape from Gringotts was unexpectedly closed when Universal Studios Florida opened that morning. It not only remained inoperational for the remainder of that day, but also for the next two days, not opening its doors again until just this morning. 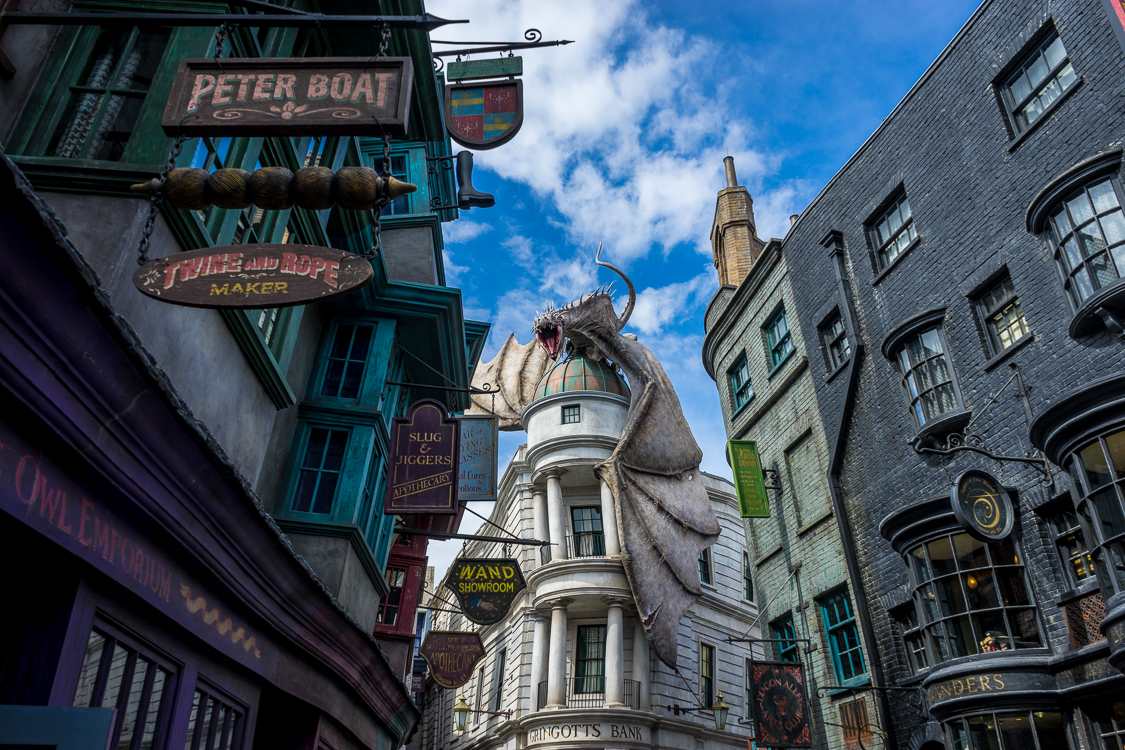 It was a rather mysterious development, particularly considering that the ride hasn’t had any downtime of this magnitude since it opened in July 2014 (though technical glitches often plagued Gringotts in its early months, and occasionally thereafter, as well). And all that Universal would officially say is that it “just closed for some off-season maintenance and will re-open over the weekend,” though such a new attraction shouldn’t require adjustments of this duration until well later in its lifespan.

That leaves just a teensy question to be asked: what happened?

Well, we think we may know. (Brief spoiler alert regarding a scene in the ride below.)

Several inside sources have darted out of Gringotts’s shadows just long enough to inform us that some testing was being done on the ride Tuesday night, as is standard procedure for the various theme parks. Unfortunately, it seems as if an accident may have occurred involving Escape from Gringotts’s climax, in which Harry and his newfound dragon pal swoop by to help rescue guests from the clutches of Voldemort, removing a screen on a KUKA arm (yes, that’s the same robotic arm that powers the next-door Harry Potter and the Forbidden Journey) in order to allow the ride vehicle to launch out of the giant, dead-end room. That evening, for some unknown reason, there appears to have been some sort of glitch that prevented the screen from moving out of the way in time, resulting in the vehicle smashing into it. 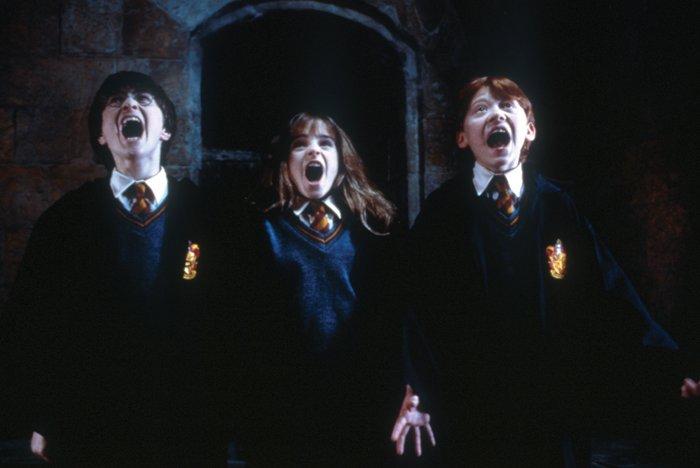 (Don’t worry, though – if Escape from Gringotts weren’t safe to ride, it wouldn’t have been reopened at all, let alone running even more efficiently than normal today.)

Obviously, nothing can be considered official unless Universal itself makes an announcement – and it most likely won’t – but the fact that the attraction has reopened today without the KUKA-powered screen can be considered something of a smoking gun.

We’ll update this article if and when more information, either public or private, continues to come to light – including whether Universal will re-implement the hallmark feature at a later date.

What are your thoughts on Escape from Gringotts’s mysterious closure? Leave your theories and best guesses below.