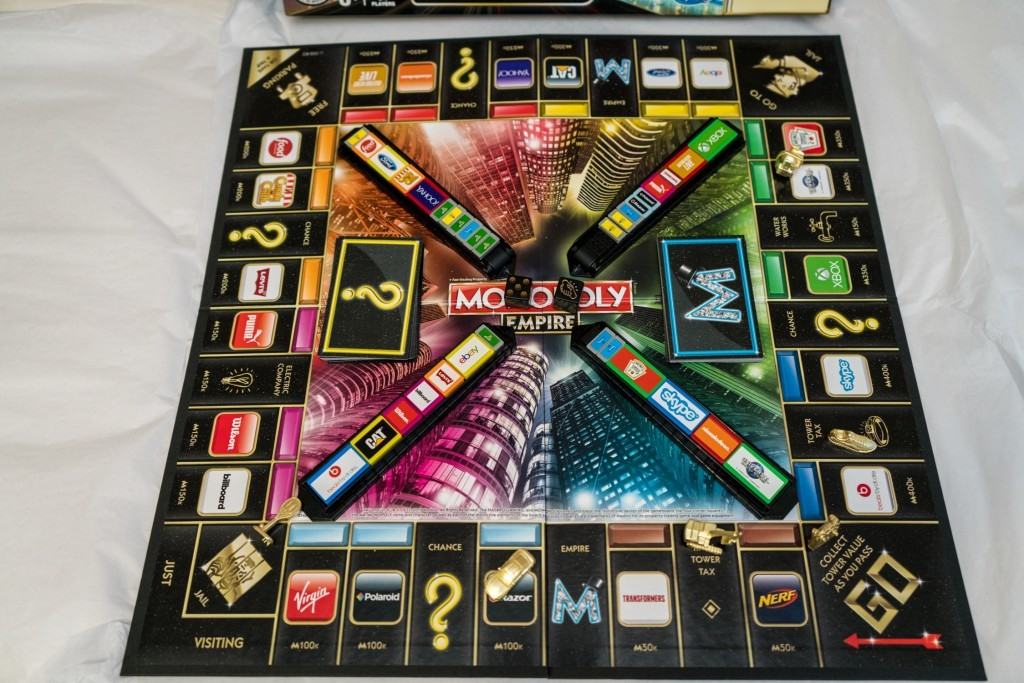 The game also includes a game piece inspired by Transformers.

Monopoly Empire is available for $16.99 on Amazon Prime.

Details and secrets of Jimmy Buffett’s Margaritaville at Universal Orlando