Anyone who has ever been to Universal Orlando Resort knows the magical feeling of walking in the front turnstiles. The feeling is nearly unexplainable; your happiness is reaching its peak and you have a smile plastered on your face.

Once your trip is over, you’re often left with the vacation blues, wishing you were back at Universal where you can “vacation like you mean it.” I am here to offer a solution to make the pain of being away from two of the best theme parks in the world a little less painful between trips.

One of my favorite parts of Universal/Islands is the music played within the parks. Universal generally plays music from the movies that they feature within their park. Islands takes things to an entirely different level by having their own soundtrack for each of their seven islands. I have been on a search for the music from within the parks for years. I wanted to have that magical feeling while away from what I consider to be my second home, but I found little to nothing on the internet for help. Recently, I dug a bit deeper to find out some information regarding the music played at Islands of Adventure.

In 1999, when Islands of Adventure opened its gates, along with it came a soundtrack featuring the music from each of its islands (prior to the Wizarding World of Harry Potter, of course). There were two editions released: one which featured twenty songs, and a “special edition” (which came free if you purchased an annual pass) which featured only six songs. 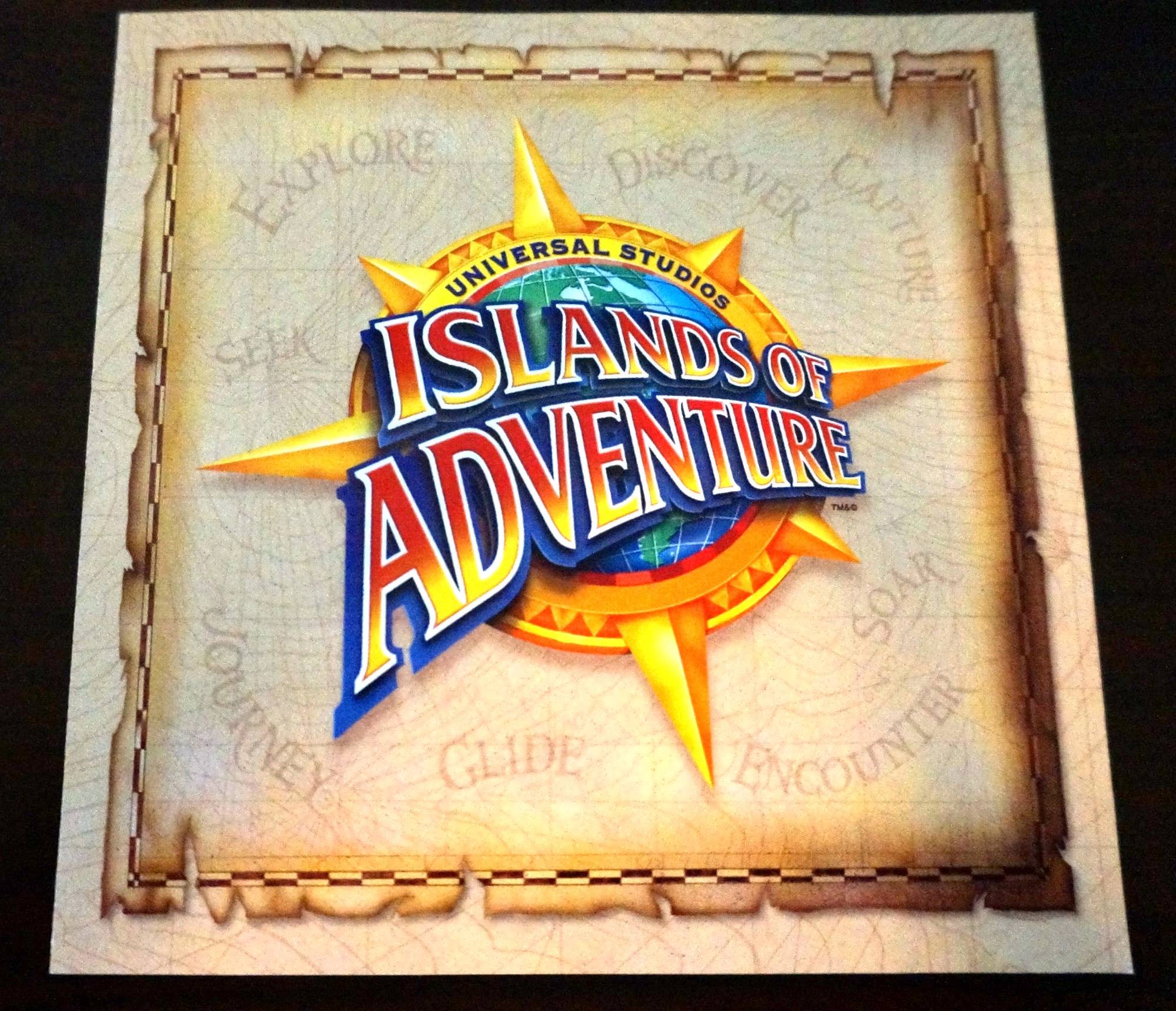 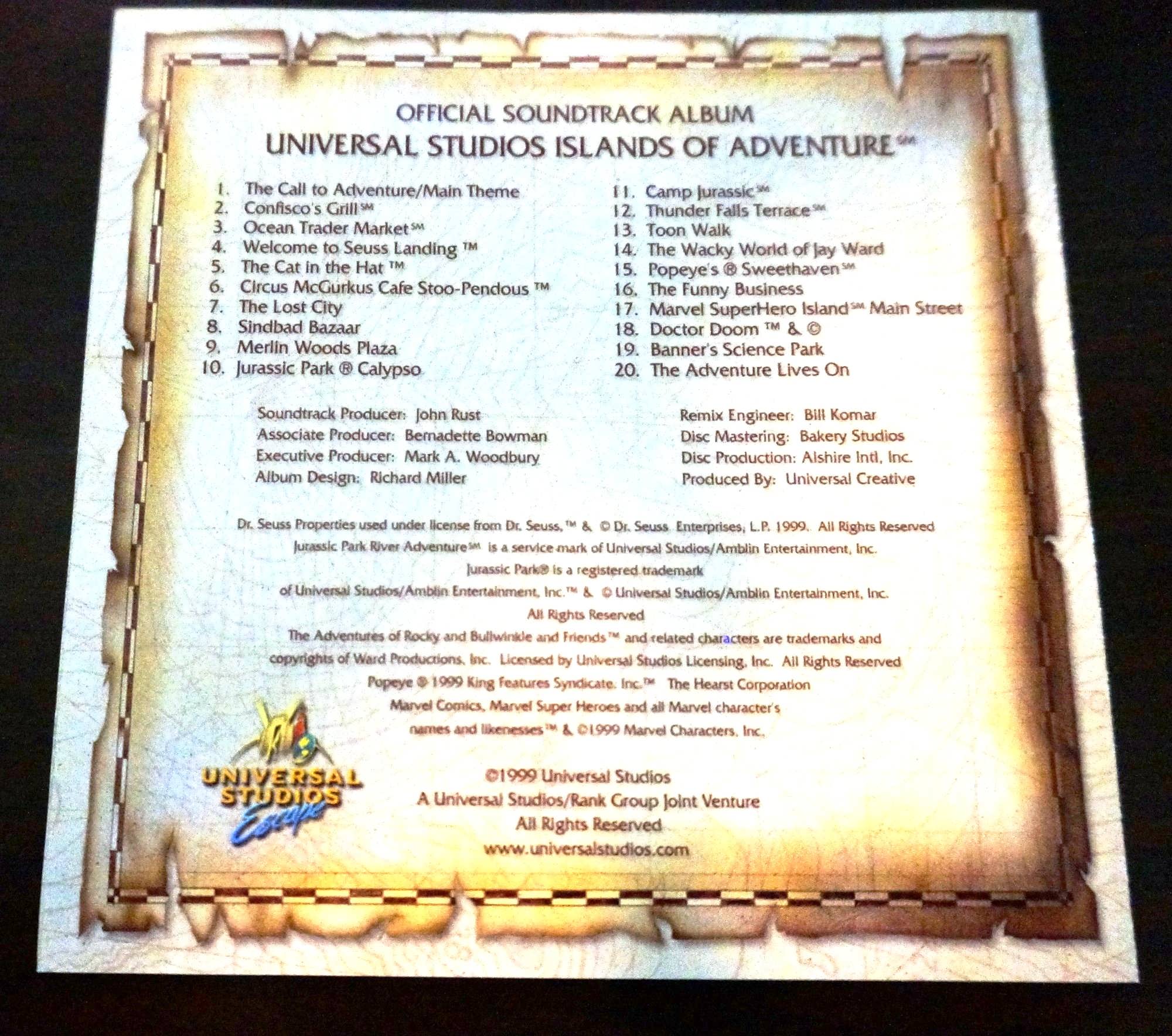 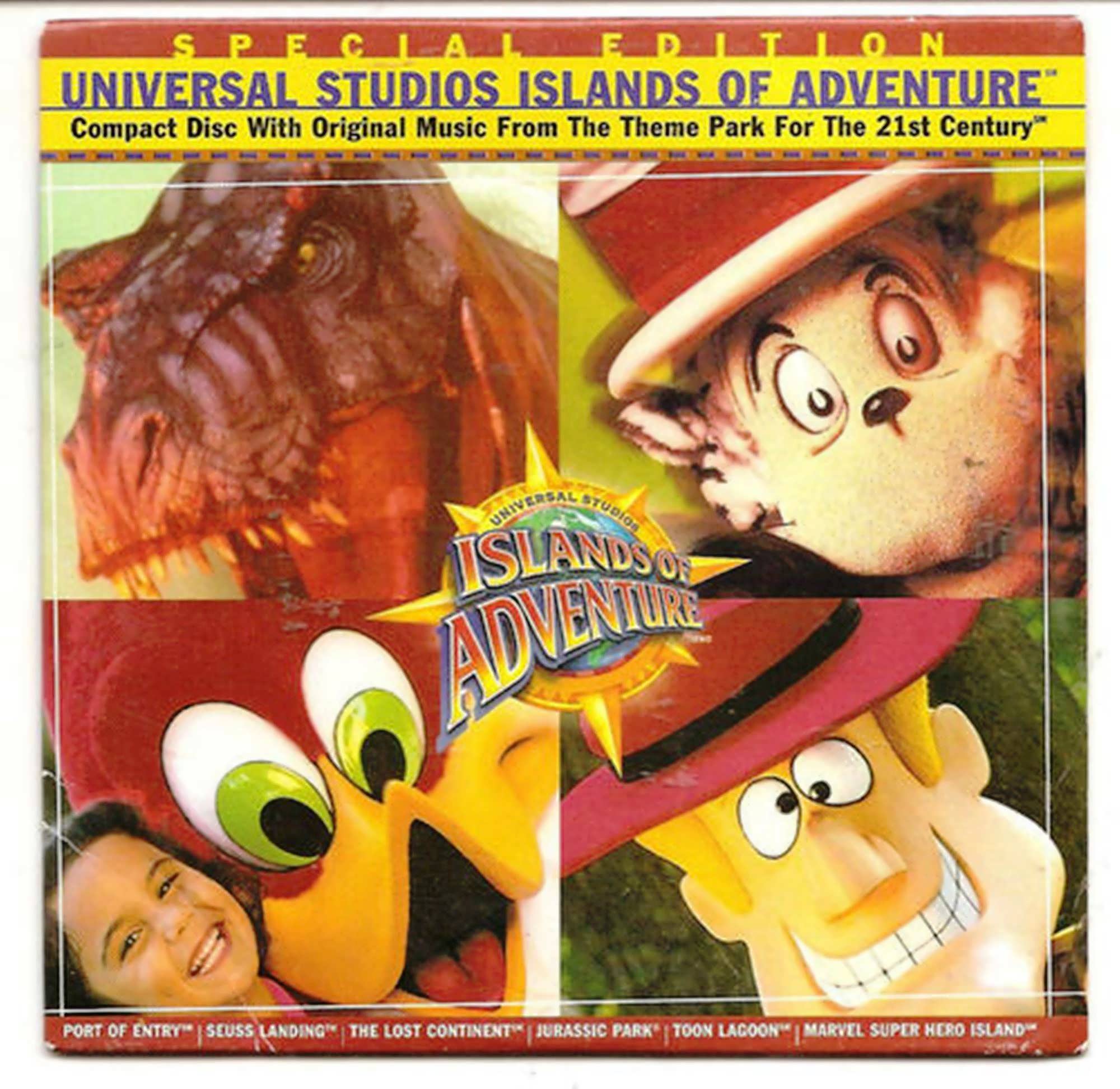 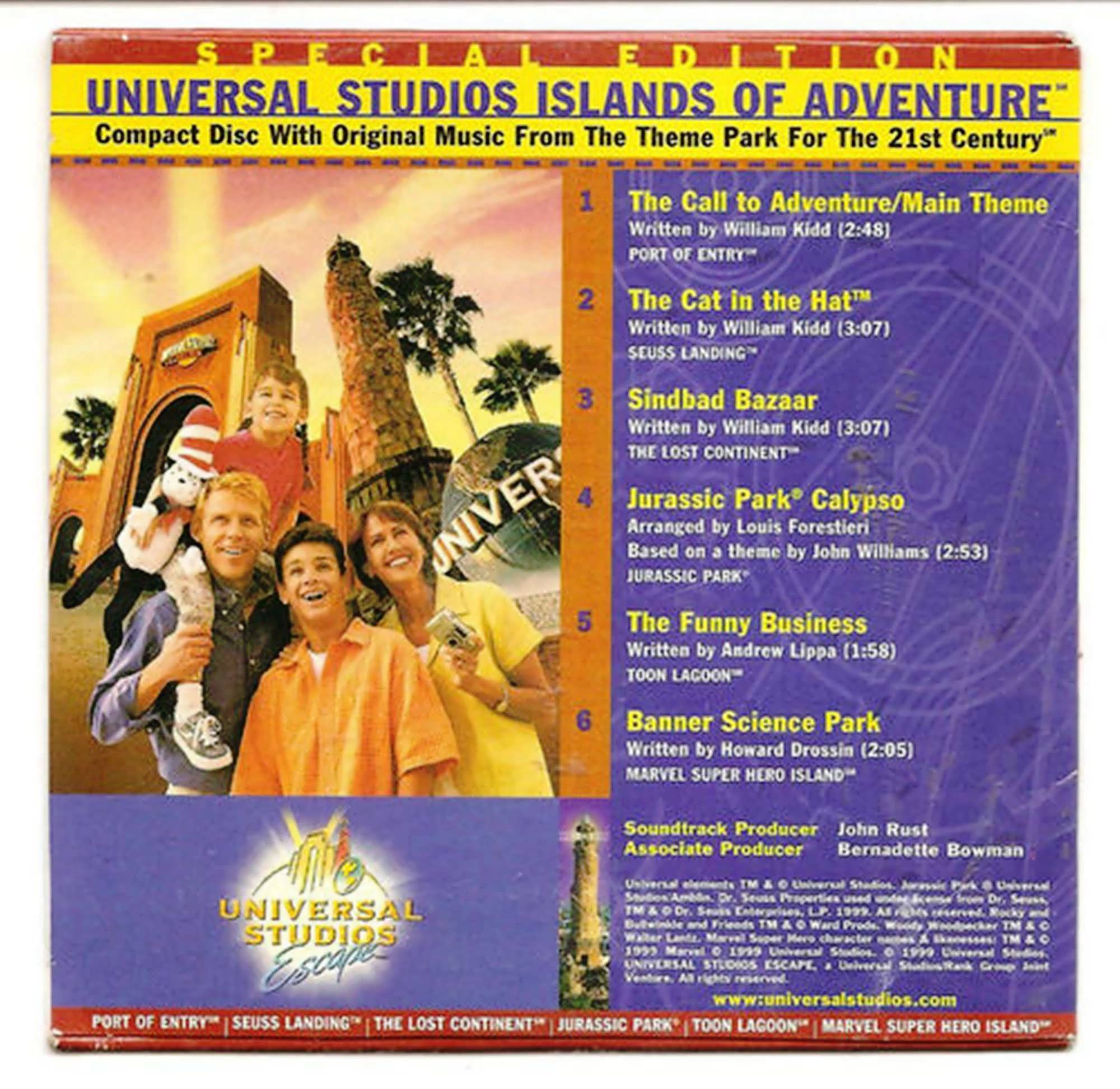 In 2000, Universal re-released the longer edition with additional songs: “Island Skipper Tours,” “The Force of Storm,” “Seuss Landing Quartet,” and “The Flying Unicorn.”

When I heard about all of this, I instantly began searching for a copy for myself. I was wildly disappointed when the only copies I could find on eBay or Amazon started at $60. The soundtrack is not in iTunes and is not available for MP3 download. Digging a bit deeper, YouTube became my search engine, where the entire soundtrack was located. Twenty-four songs are featured on a playlist (23 from the 2000 release and one additional song that was cut from the original 1999 and Special Edition release), and while they may not be in order and a few are incorrectly named, it’s absolutely amazing. The music brings you back to Islands like nothing else can.

Here is a tune I bet you’ll recognize…

Photos may make you recall your trip, mementos bought in the park may remind you of your favorite ride, but the music makes you feel as though you are walking island to island without a care in the world.

To take a listen for yourself, here’s the full playlist.

Below are the playlists of each of the three soundtracks:

I have listened to the playlist at least 10 to 15 times after discovering it. My personal favorite is “The Call to Adventure,” which is the main theme of Islands when you walk in, but the entire CD is phenomenal. While I may not be paying $60 for my own copy, I’m sure to be asking for one for an upcoming birthday or holiday.

If you are interested in buying a copy and want a specific one, be wary! Be sure to double-check with the seller which edition they are selling and how many songs are featured on the disc. You don’t want to be disappointed if you are expecting 20 to 23 songs and the six-song edition arrives. Also, always keep an eye out for additional copies added to eBay and Amazon, as I have seen many copies taken down/added within the past few weeks. Enjoy!

What’s your favorite song or piece of music from Universal? Tell us all about it in the comments below.