The quest for character photos with Disney’s Memory Maker

When we vacation, photos have become one of our preferred souvenirs. Every few years, we take photos with as many Walt Disney World characters as possible and add these photos to our collection of memories. These character photos are a great way of documenting how we have changed and our son, who has autism, has developed through the years. This year, with our son reaching a milestone birthday in July, we decided to purchase the Memory Maker package from Walt Disney World and take as many photos with characters as we could that month.

Being an organized person, I designed a spreadsheet listing the Disney characters at each park and where they were located. I prioritized the list by our favorite characters and planned what day we would visit each one. I also scheduled Fastpass+ meet and greets with popular characters to avoid long waits in line. 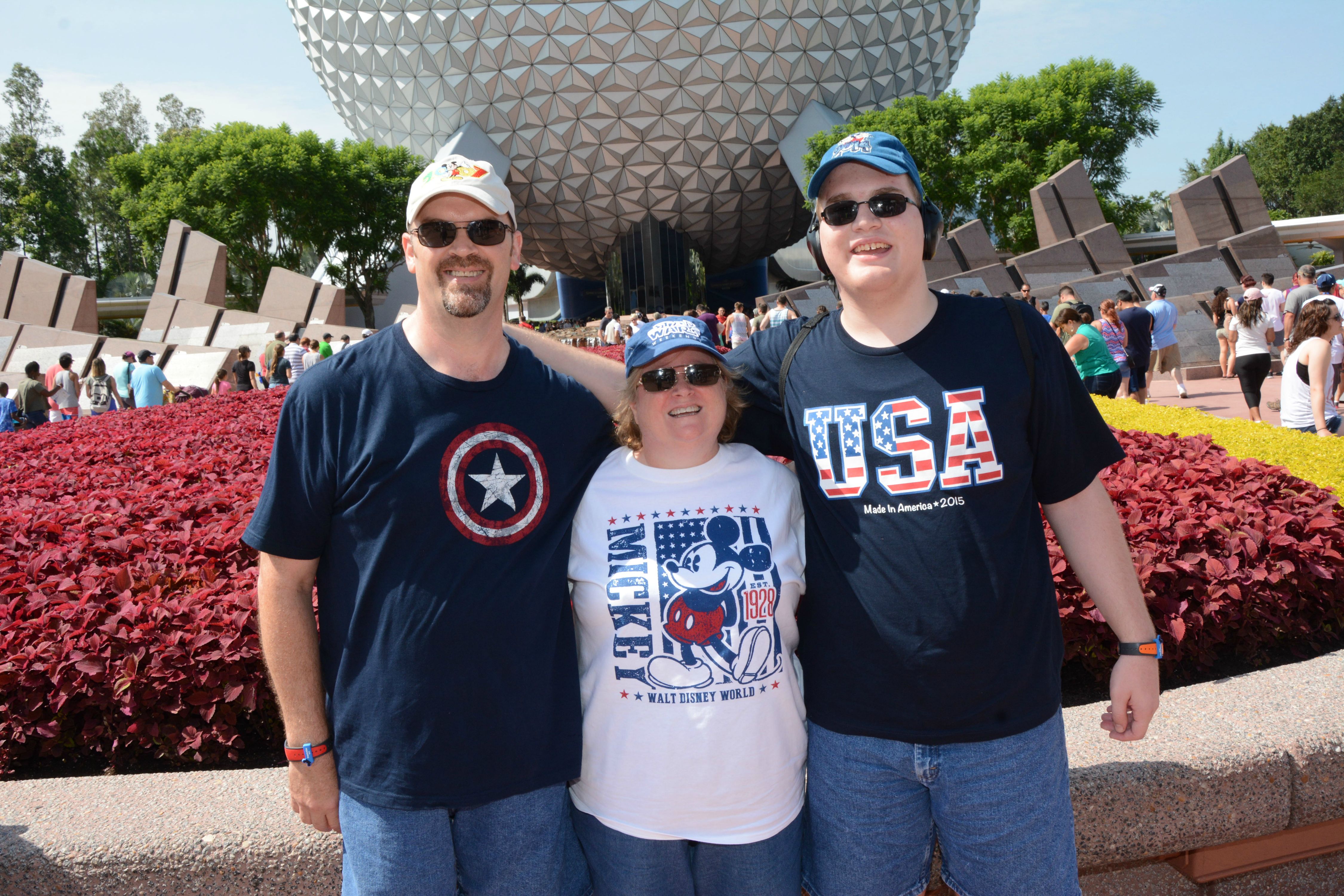 After the Memory Maker was activated and linked with our My Disney Experience (MDE) account, we visited all four Walt Disney World parks throughout the month and had our picture taken in just about any place we saw a photographer. The Disney photographer scanned one of our Magic Bands after each photo opportunity and the picture was linked to our MDE account by the end of that day.

July 3rd was the first day we began our son’s month-long birthday celebration at Walt Disney World and we selected the Magic Kingdom to start our adventures. Each of the character meet and greets we visited that day had a Disney photographer available to take the photos. The Cast Members were also willing to take photos using our camera and phones. We met nine characters on our first day and felt the day was very successful. 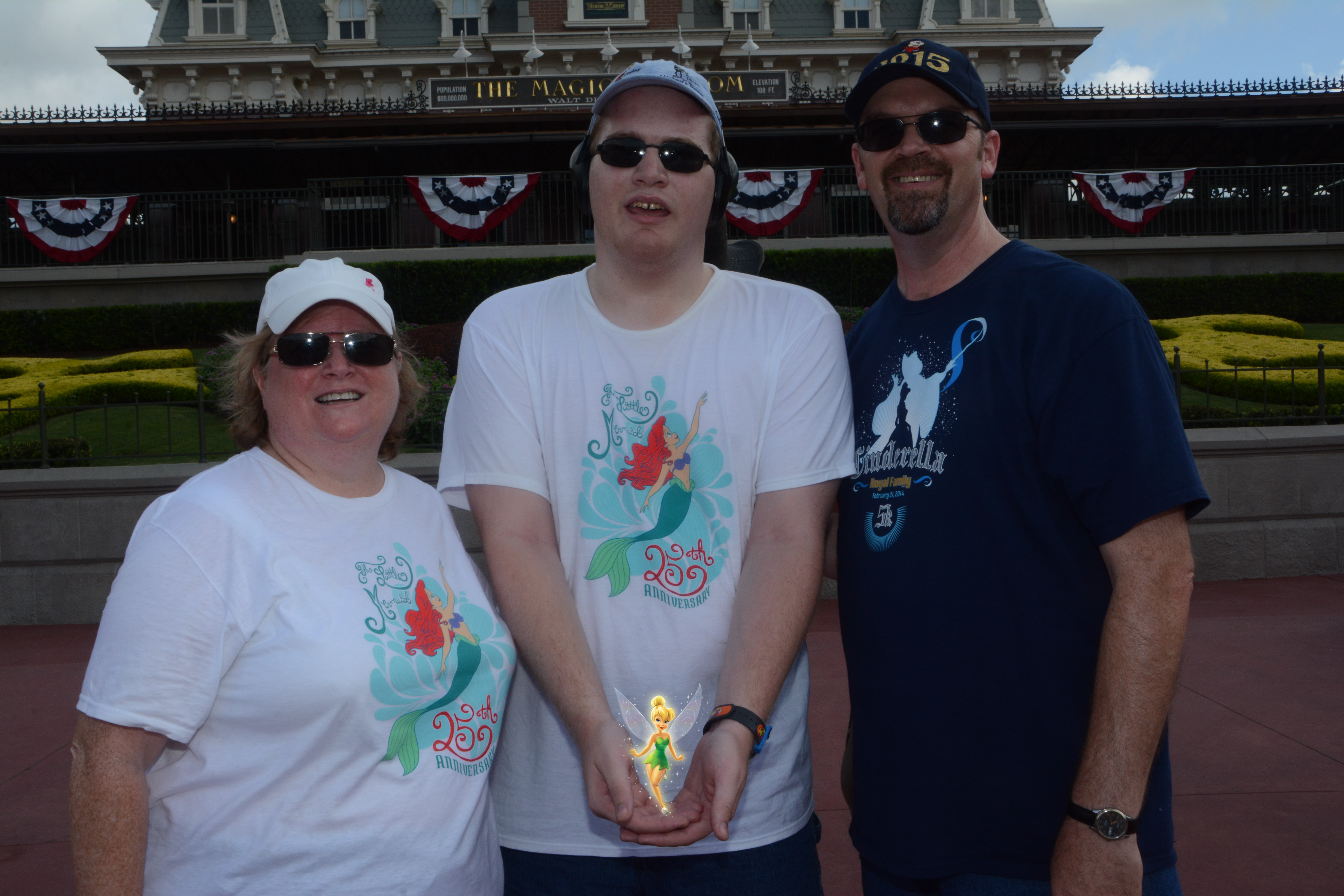 Several photographers had us hold our hands in front of us. When we viewed those photos online at the end of the day, there was a surprise character in our hands (what Disney calls Magic Shots). The Memory Maker package allows you to take unlimited photos with characters and the Magic Shots but also included are ride photos from the attractions like Space Mountain, Test Track, and Dinosaur. Included in the Memory Maker package is an awesome video featuring your family on the Seven Dwarfs Mine Train and the Tower of Terror attractions each time you ride them.

It was thrilling to see our son’s smiles and happy reactions to each Disney character he met. One sweet memory from our first day was Cinderella. Our son was mesmerized with her. As he looked into her eyes and smiled at her, Cinderella said to me “I can tell he has magic in his heart from his smile.” Of course my heart melted. To top it all off, as we finished taking photos, our son surprisingly took Cinderella’s hand and twirled her around as if they were dancing. Luckily the Disney photographer took a quick picture of them dancing. It was truly a magical moment I will never forget. 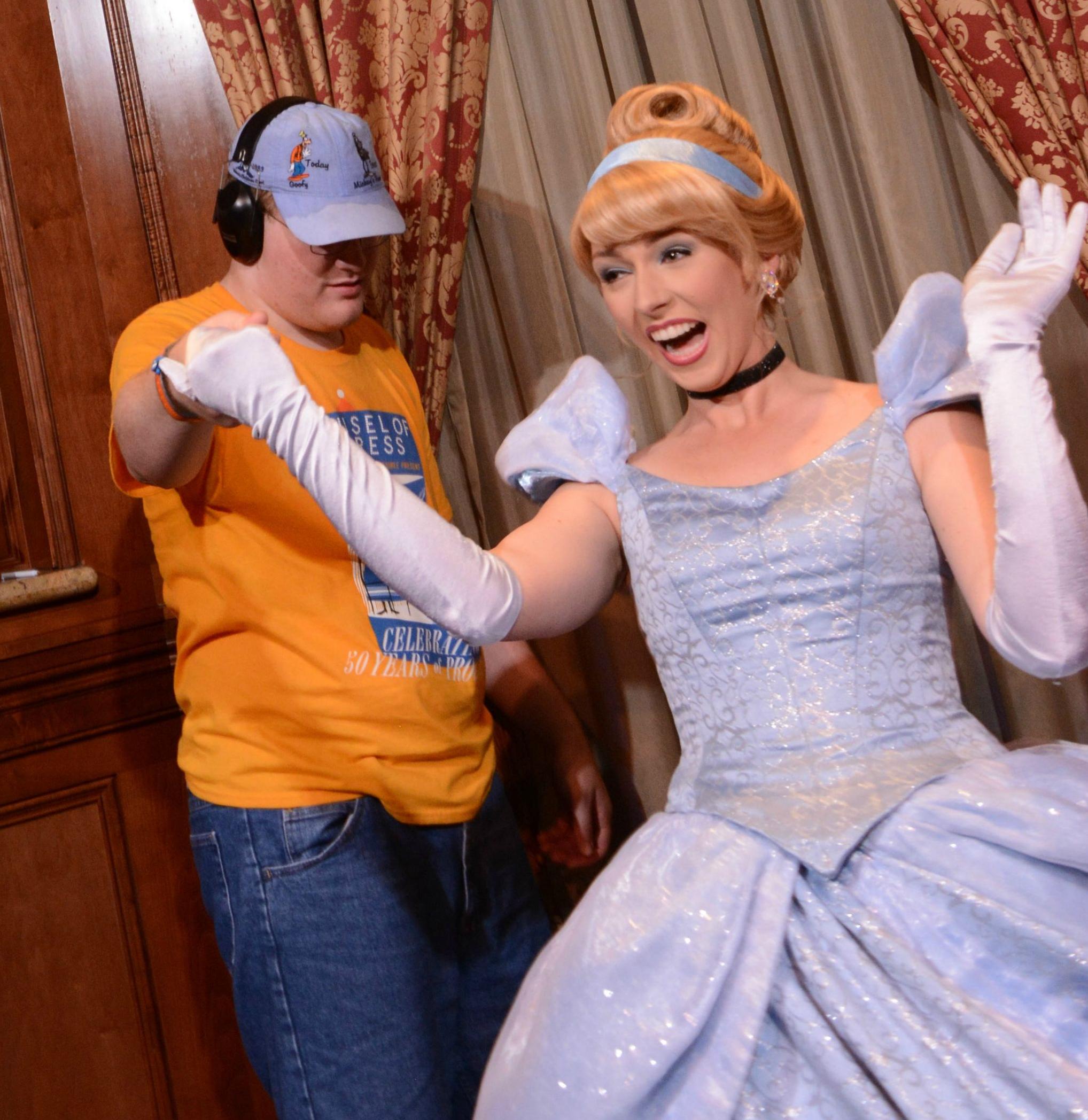 July 4th was our second day at Walt Disney World and we spent it at Epcot. We were able to meet fourteen characters that day. Goofy is our son’s favorite Disney character and Goofy’s silliness had all of us laughing during his photo op.

Our next photo adventure to Walt Disney World that month was Animal Kingdom on July 11th. We were able to meet fourteen characters this day and obtained a ride photo from Dinosaur. All the characters except Brer Bear and Brer Rabbit had a Disney photographer available to take photos. 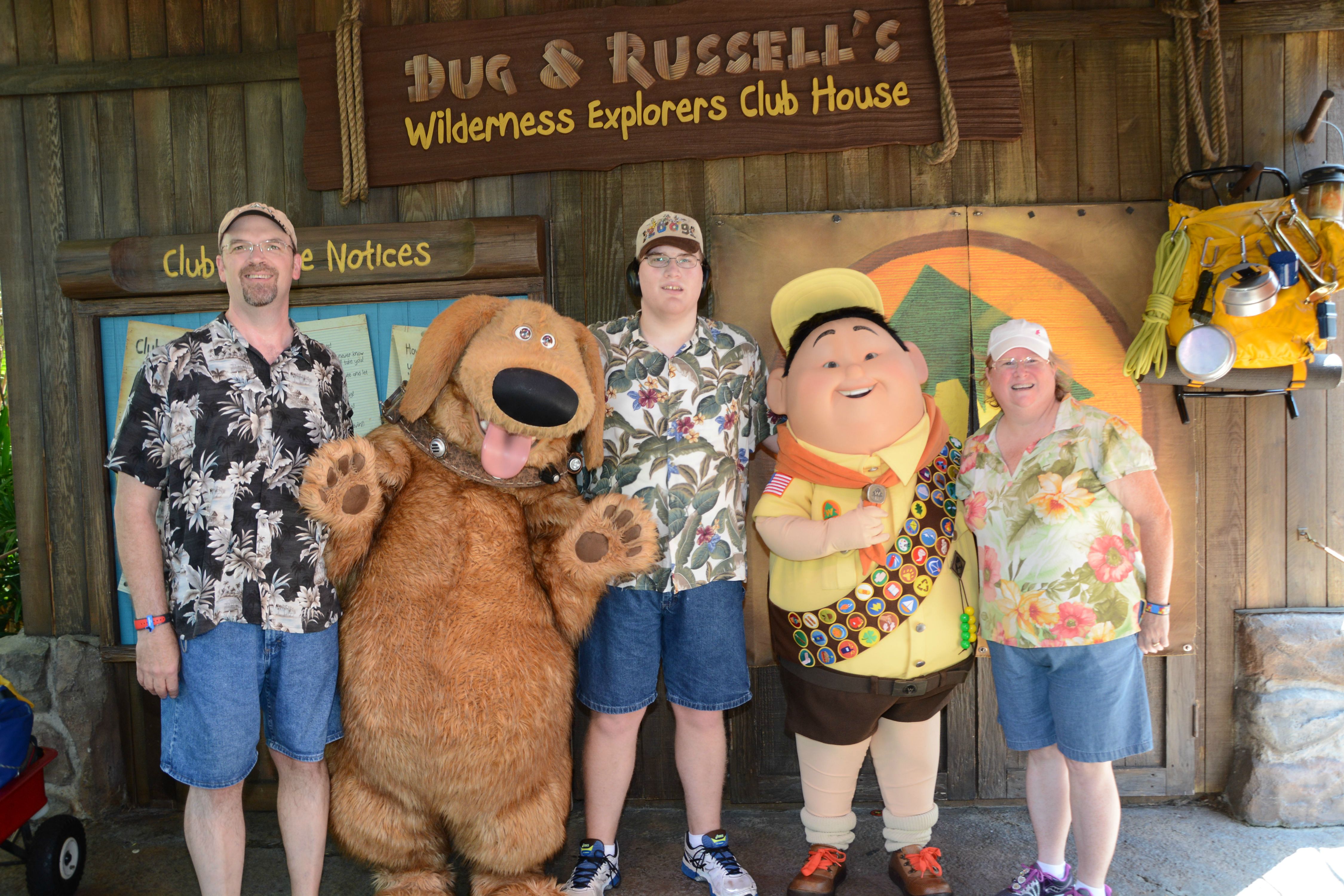 We went back to the Magic Kingdom on July 18th and due to inclement weather, we only took photos with three characters that day. Since most character meet and greets are outside, the weather can play a significant role in their availability. Going early in the morning before the summer afternoon showers begin is a good strategy. Talking Mickey Mouse was an amazing experience for all three of us and I highly recommend using a Fastpass+ reservation for this character meet and greet. 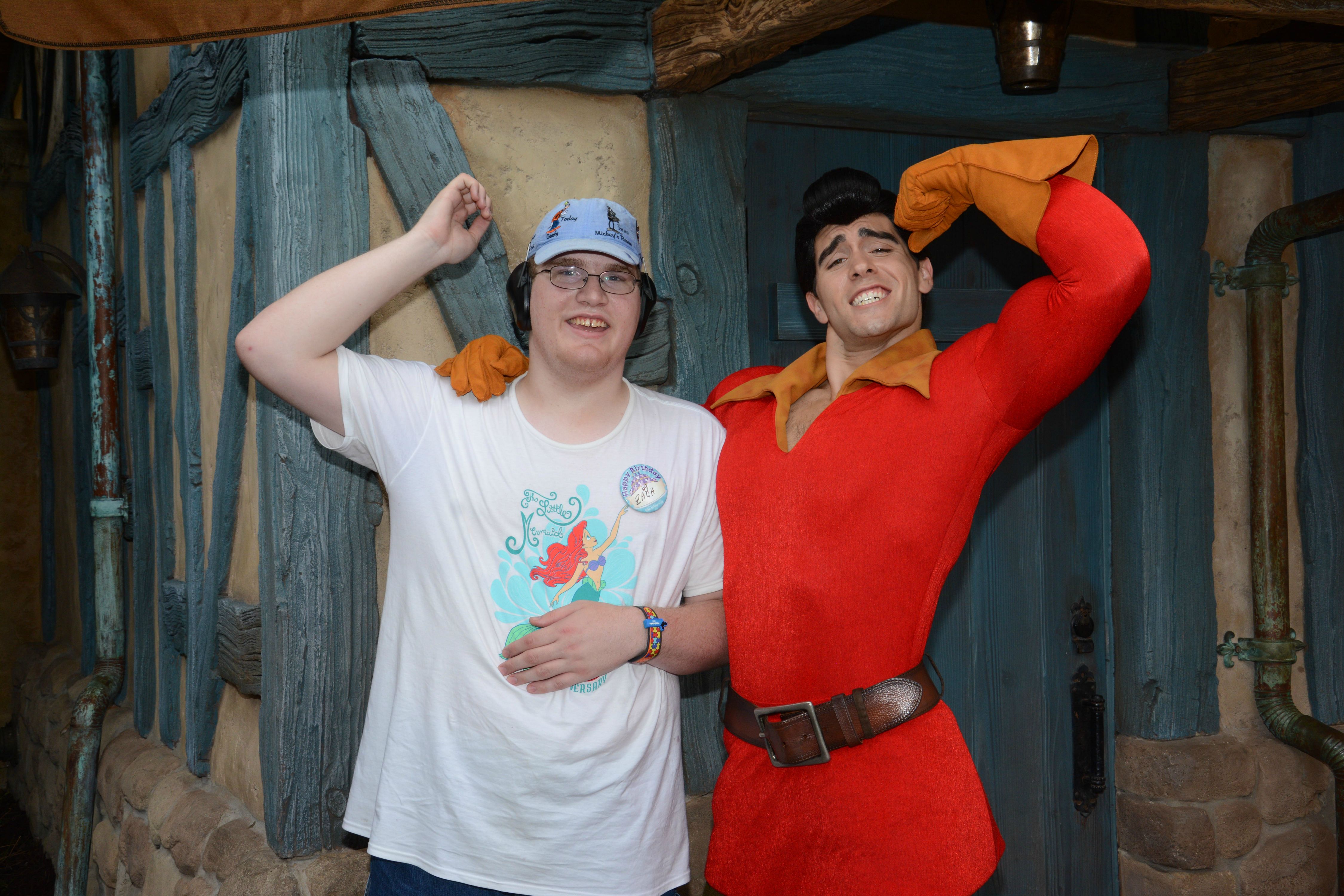 July 19th was spent at Disney’s Hollywood Studios. We met eleven characters that day along with obtaining videos riding the Tower of Terror twice. 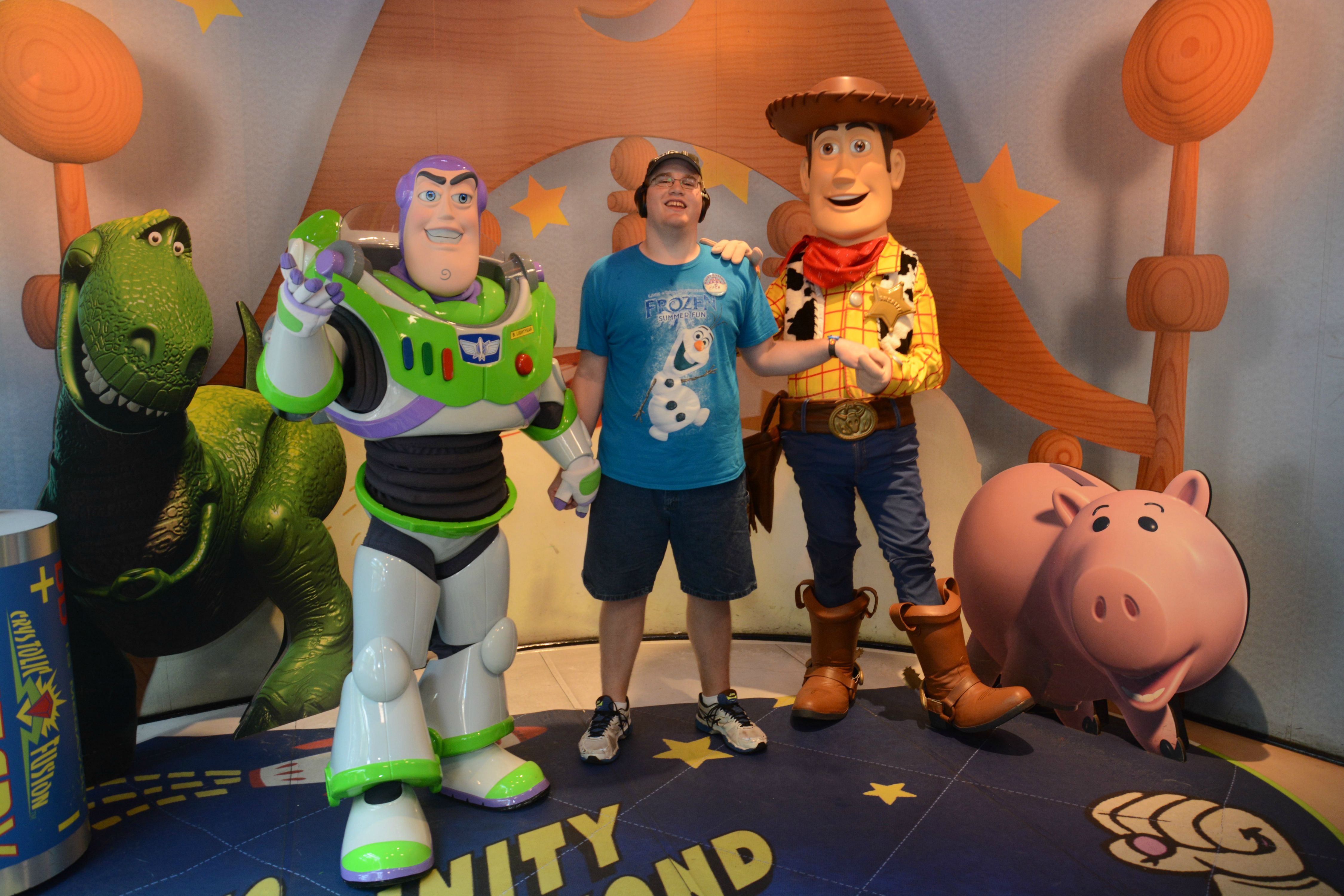 We had a wonderful time meeting the characters at Walt Disney World and taking photos with them. As local residents and annual passholders, we were able to do this in five days but spread it out over the month of July. If you are vacationing here in Orlando with limited time, you could still enjoy this feature commemorating your vacation. 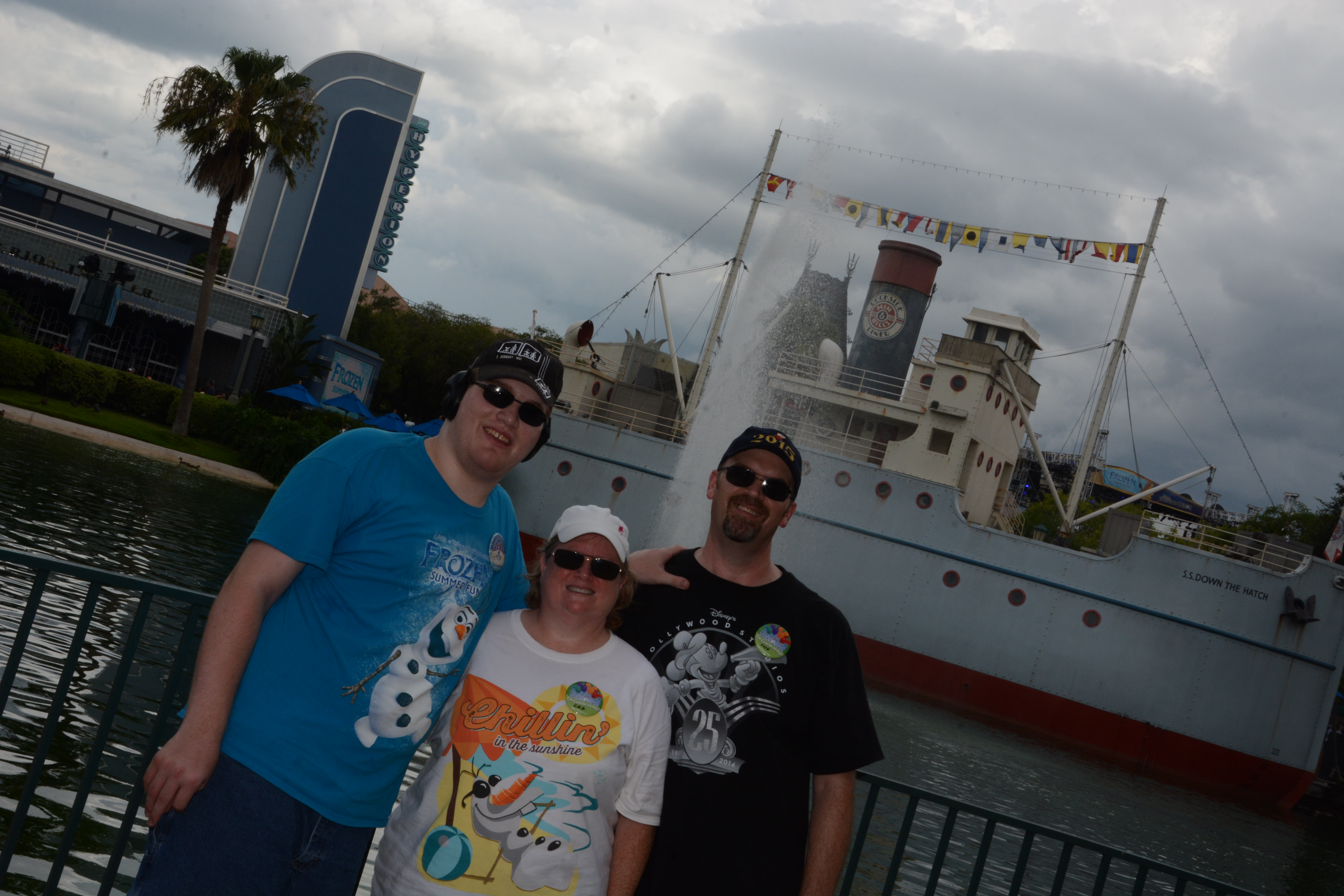 We ended up with several videos, ride photos, character meet and greets that amounted to over 500 digital photos downloaded. At the typical price of $15-$20 per photo, you can see that our investment of $169.00 was well worth it for us. Plus, the quality of each photo was excellent and everyone in the family could be in the pictures. 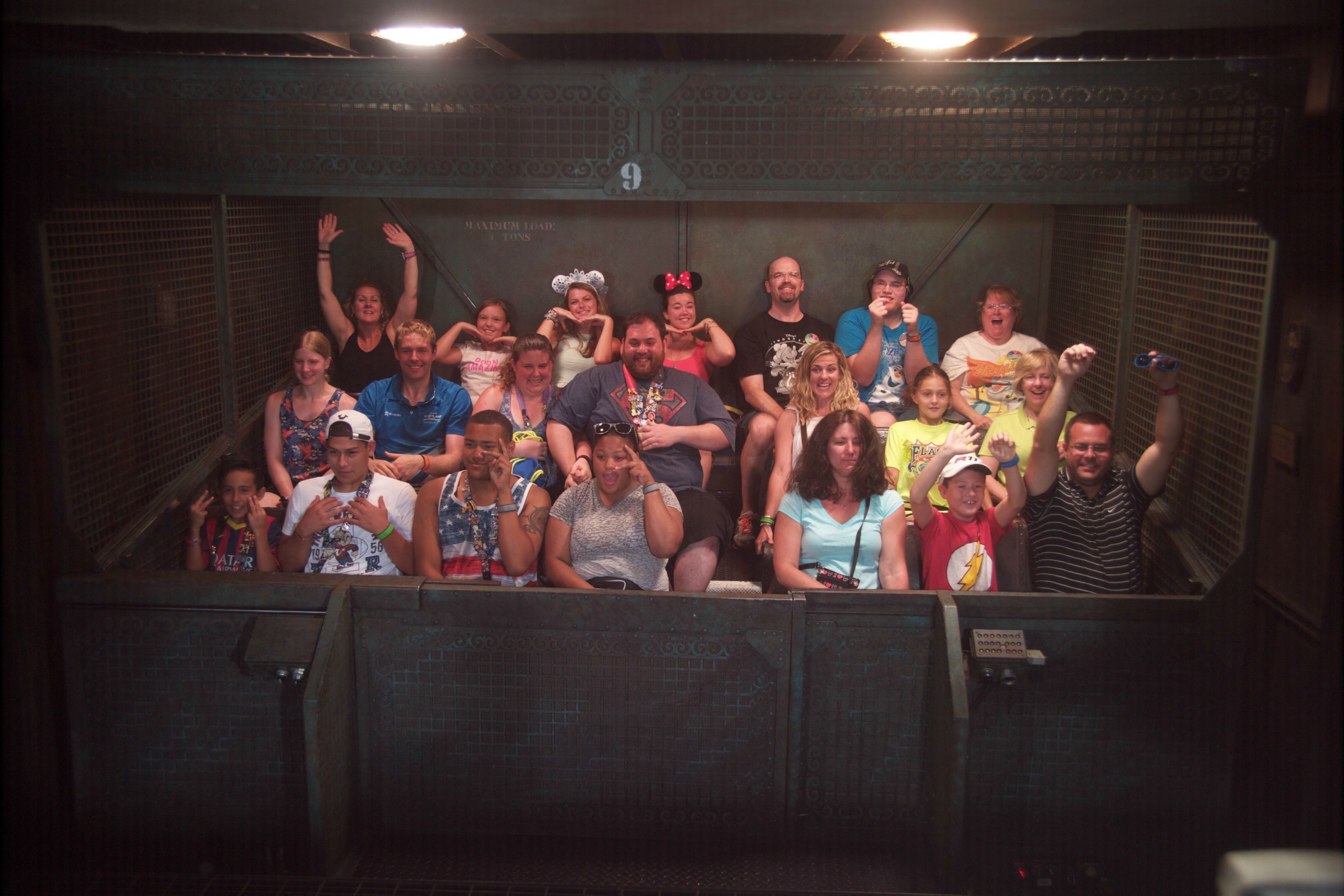 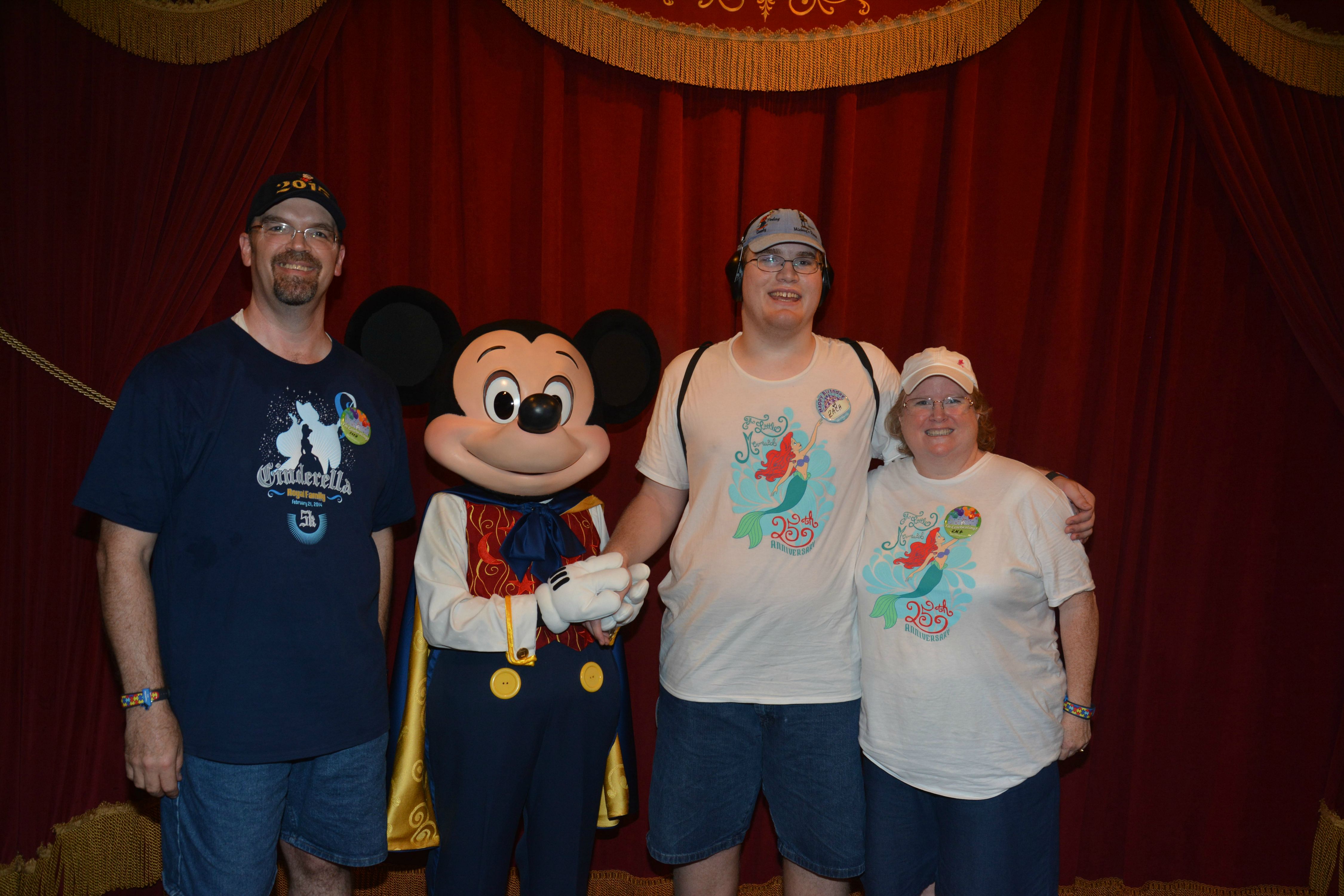 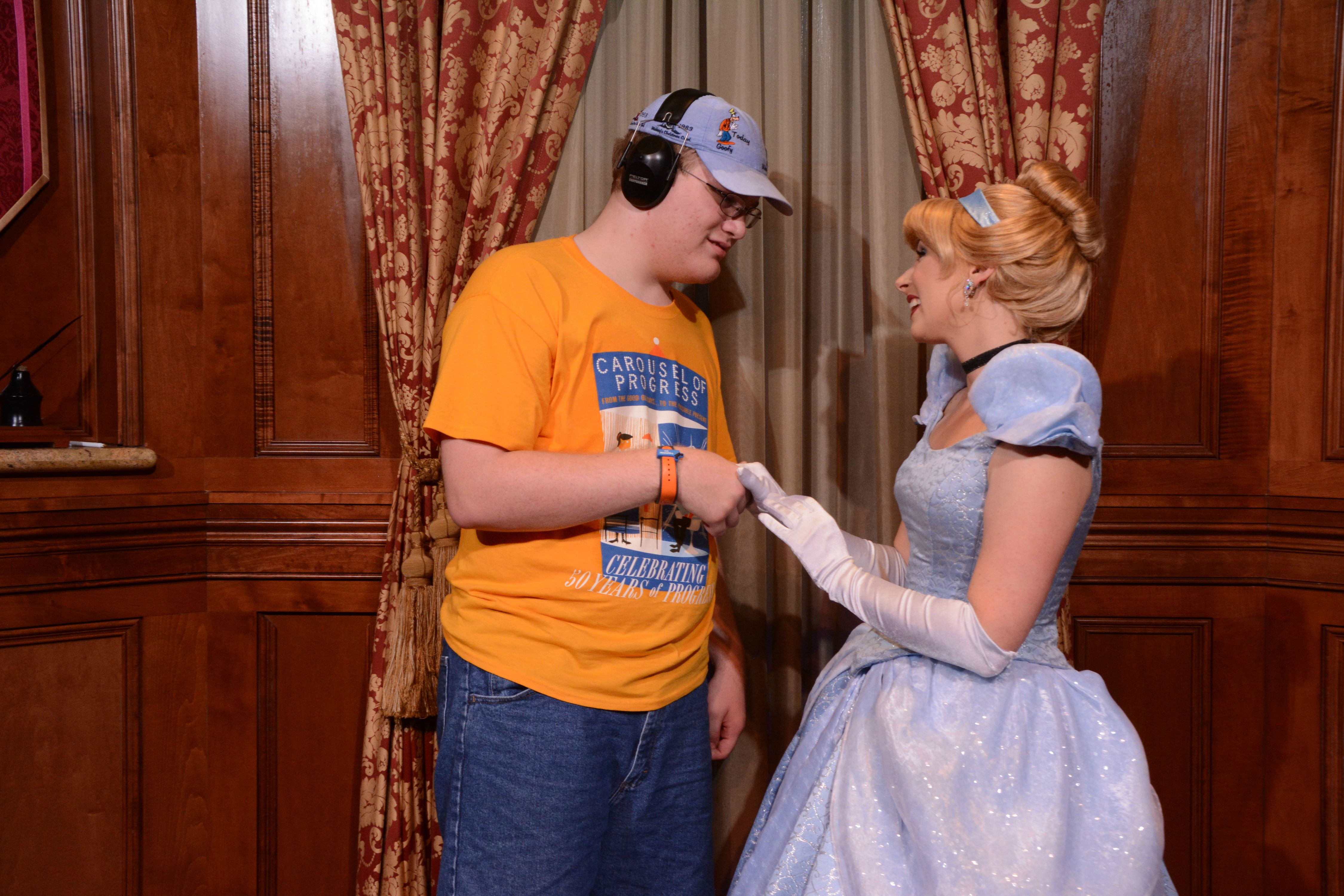