Before Universal Studios was a theme park, it was exactly what it sounded like: a film production studio that has been in the business of making movies for over a century now. While the filmmaking division (which is actually called Universal Pictures, just for the nerd record) has had less and less to do with the parks over the past decade and a half – particularly in Orlando, which has, by now, completely dropped the whole “working film backlot” angle for its attractions – it still manages to have some sway, and, therefore, it still is necessary for theme park aficionados to pay attention to. 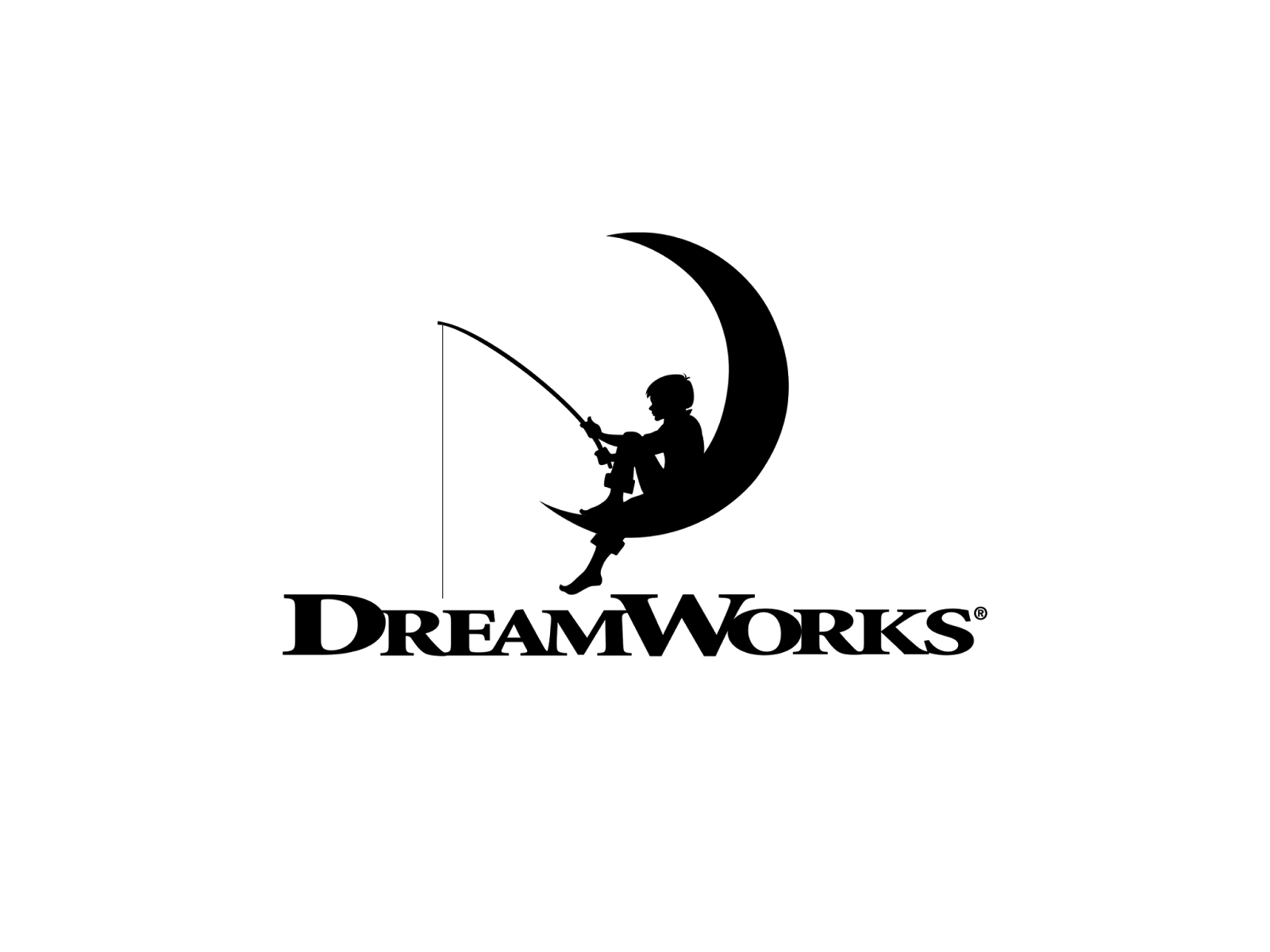 Such is the case this past week with Steven Spielberg, whose current negotiations with Universal would normally be reserved as behind-the-scenes Hollywood reporting but have suddenly exploded into the themed spotlight… including the vaguest but most tantalizing of hints at future attractions for the ever-more-expanding Universal Orlando Resort.

Let’s just take this one step at a time, yes?

DreamWorks
DreamWorks is a production company that was originally founded in 1994 at the behest of Jeffrey Katzenberg, a long-time studio executive who was responsible for jumpstarting the still-running-to-this-day Star Trek feature film franchise before moving over and becoming the head of Disney’s motion picture division for a solid decade (during which time he managed to turn around the in-last-place studio, creating such disparate hits as The Golden Girls, Good Morning, Vietnam, and all those “Golden Age” Disney animated movies, from The Little Mermaid to The Lion King). After having a falling-out with the then-CEO of the Disney Company, Michael Eisner, Katzenberg quit and approached David Geffen, a music mogul, and Spielberg about the possibility of crafting their own multi-media empire to rival the Mouse House’s. 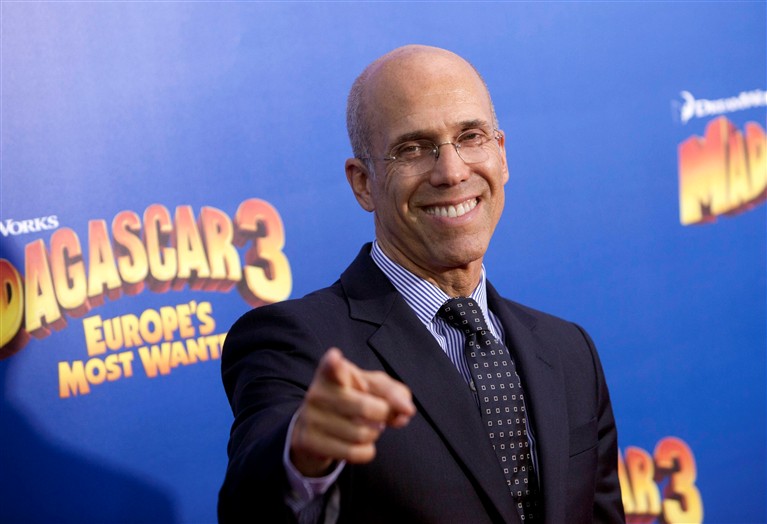 That dream never came to fruition; all of the non-film endeavors would ultimately either be sold off or shut down. But the movie division kept rolling onward, surviving near-bankruptcy crashes and new alliances with the traditional players, including, ironically enough, Disney itself. Along the way, Katzenberg ended up departing when the DreamWorks animation division did, leaving Spielberg in the captain’s chair and allowing him to focus the company’s efforts into the traditional role of a production company. In 2009, DreamWorks inked a 30-movie distribution deal with Walt Disney Studios Motion Pictures, after negotiations with Universal Pictures ran aground.

That, apparently, is when the studio’s recent troubles started: the previous leadership left shortly after making the deal, and current CEO Bob Iger instituted a new policy of not investing in non-Disney films any longer. Hand in hand with this development, Disney’s attention has increasingly been devoted to its recent spate of corporate purchases – namely, Pixar, Marvel, and Lucasfilm – which some DreamWorks employees have quietly been complaining has caused their latest slate of films to suffer. (Some of the biggest supposed casualties? 2011’s Cowboys and Aliens, 2013’s Delivery Man, and 2014’s Need for Speed).

Back to Universal (maybe)
With DreamWorks’s 30th film scheduled for release next summer (that’s Roald Dahl’s The BFG, for all those playing along at home), it’s time for Steven Spielberg to start casting around for a new deal – which has led him directly back to Universal, thanks in no small part to the absolutely dominating box office that this year’s Jurassic World brought in (unsurprisingly, a sequel’s already being developed); the director/producer is still making a lot of money for Universal, and the company is only too happy to have him back in its fold. 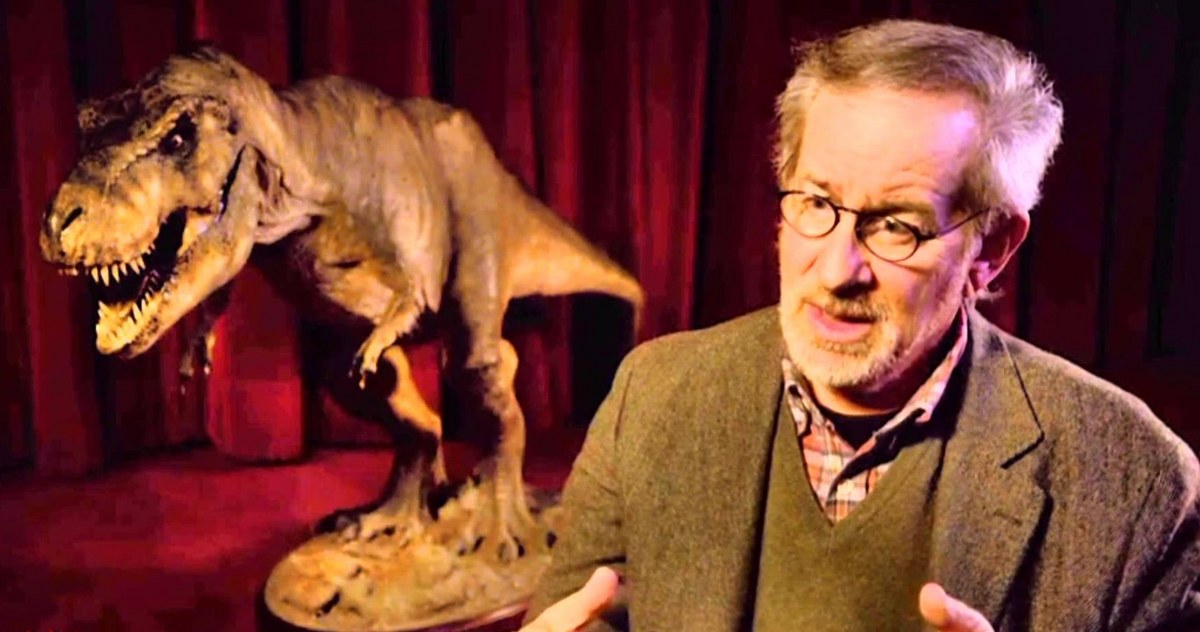 And here, finally, is where the theme park connections start to come into play. Just take a look at this very telling quote from The Hollywood Reporter, which broke the story a few days ago: “Spielberg, 68, who was a hands-on executive producer on Universal’s Jurassic World, is essential to future dinosaur movies (the next already is dated for June 2018) as well as associated theme park attractions.”

The immediate conclusion to jump to is that Universal is, of course, interested in expanding the newly resurgent Jurassic Park franchise in its various parks around the world (yes, every Universal Studios has some variation on Jurassic Park: River Adventure), but the scope of the possible DreamWorks deal is far, far bigger than just that. Among the family-friendly movies scheduled for release across the next several years, for example, is a little sci-fi trifle known as Ghost in the Shell, a live-action adaptation (starring Scarlett Johansson) of the 1995 seminal anime that is responsible for influencing the Matrix trilogy, among many other pictures. This one film alone could provide ample fodder for edge-of-your-seat thrill rides, let alone shows or character meet-‘n-greets.

On an even broader level, Spielberg still, to this day, has quite some pull with Universal Parks and Resorts, particularly with Universal Studios Florida, a park he consulted on (and which houses his pet project, E.T. Adventure, a 25-year-old ride that he absolutely refuses to let be torn down or remade). Given his far-reaching influence, he would have input on everything from Skull Island: Reign of Kong to Volcano Bay to Nintendo Land – an exciting prospect.

What’s this about a new Jaws and Back to the Future?
There is one small tidbit in the Hollywood Reporter story, essentially a throwaway line, that has gotten quite a bit of traction in the press over the past few days. Here it is in its entirety:

[Spielberg] also is key on potential reboots of other Universal franchises, such as Jaws and Back to the Future.

It’s easy to see why such a fervor has been stoked – not only are those two of the most classic movie series ever made, there have been consistent calls for reimaginings in some die-hard fan corners. And given Hollywood’s current predilection toward remakes as opposed to original fare (Disney’s own Tomorrowland, from this past summer, was the latest non-intellectual-property-based flop, and it’s only reinforced the studio’s growing fear of not using pre-existent material), it’s easy to see how the publication could take two and two and put them together to make four.

Still, even if the musing was only an idle one in a film context, in a theme park lens it becomes less speculation and more prognostication. Universal is still in the middle of its nearly-decade-long building spree, investing up to half a billion dollars a year in Universal Orlando to create a vacation destination that truly can rival Walt Disney World’s huge array of attractions and experiences; if the company can go back to the well with Skull Island, bringing King Kong back to the park after a several-year hiatus, why can’t it do the same for Back to the Future (which closed to make way for The Simpsons Ride) or Jaws (which is now The Wizarding World of Harry Potter – Diagon Alley)? And why can’t these be every bit as thrilling as the new Kong or as wonderfully immersive as the Wizarding Worlds?

There has been much talk recently of a third theme park being built in time for Disney World’s 50th anniversary in 2021, with most of the speculation going towards it being based on videogame properties. Rather than games, however, Universal just may be considering an alternative plan, one based off of its stable of in-house properties…

It’s important to note that Spielberg hasn’t yet signed a deal with Universal Pictures – he is still only in the negotiation stage. Still, given such little details that the DreamWorks production offices have never once left the Universal lot across the past two decades, it’s not that much of a stretch to see their filmmaking stars aligning once again.

And if they do – well, if the future looked golden before, it positively beams now.

Do you want to see a new Jaws or Back to the Future? Let us know in the comments.

Here’s how to prepare for Halloween Horror Nights 25