Should you choose Disney or Universal?

Theming 101
There’s a reason they’re called theme parks. Since the legendary inspiration for Disneyland as Walt Disney watched his daughter on an amusement park carousel, the idea of a theme park has been centered around the notion of creating an environment, a unique place separate from the dangers and worries of the everyday world. That idea of being transported to a fantastical place has played a major role in the themed industry; it is part of what parks market, and it is a part of what vacationers and fans crave. 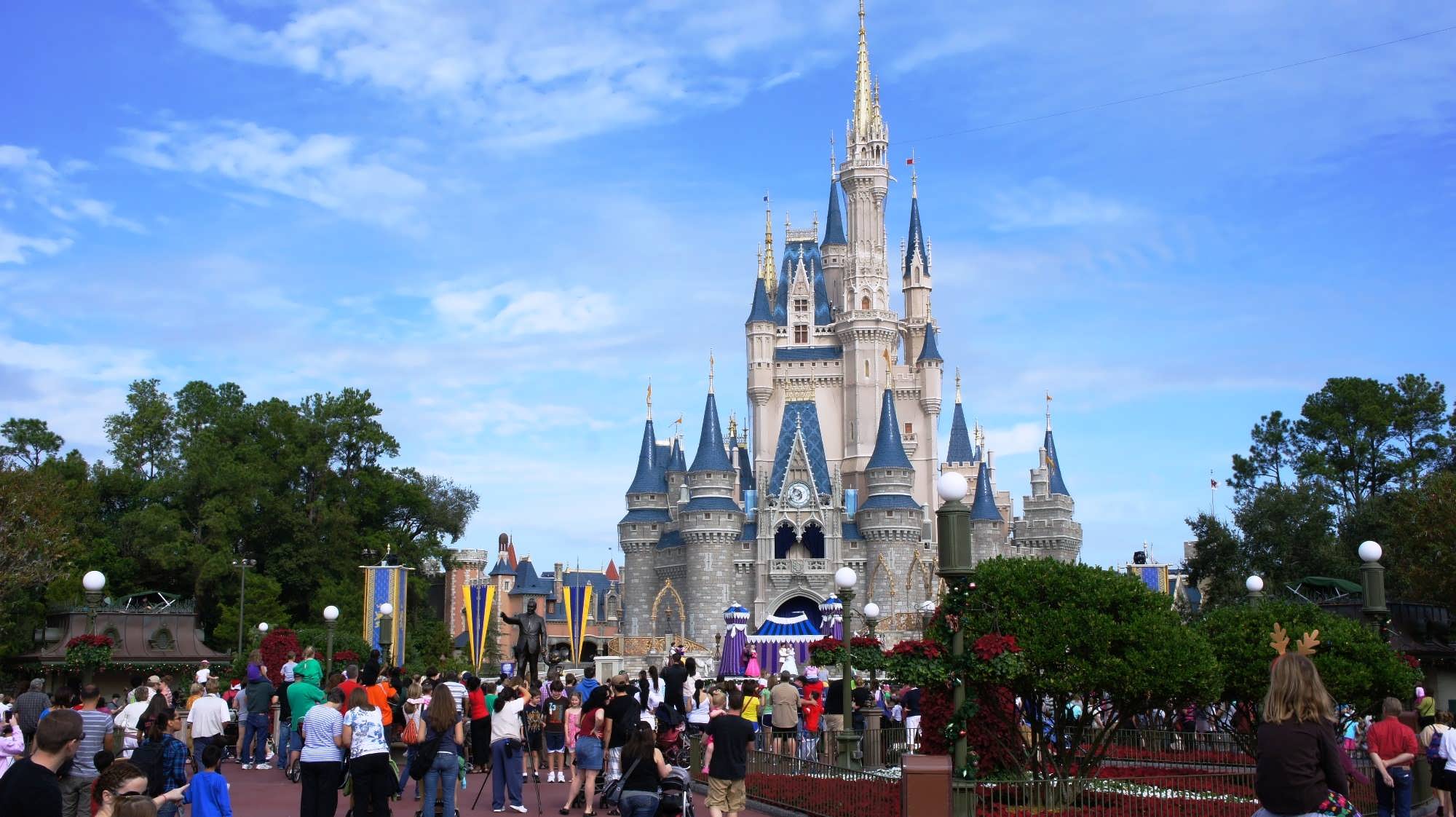 But all theme parks are not created equal. In fact, the unique nature of the atmosphere each creates is a vital part of marketing and targeting guests. Universal does not want to be seen as a “Disney knock-off” any more than Busch Gardens wants to be confused with Six Flags. Part of the joy of theme parks is the unique flavor of each, the “world” that each creates for its guests. That creation of theme is an important part of why guests choose their vacation destination. It reaches beyond a list of rides and heads into personal preferences – what kind of world we dream of visiting when we want to leave reality behind and escape.

Although Orlando, as the crowning jewel of the American theme park industry, offers a variety of themed experiences, there is little debate that its two primary destinations are Walt Disney World and Universal Orlando. These two competitors, beyond promoting new attractions, market overall experiences, and a brief understanding of exactly what feeling, what experience, is offered at each location can play a role in choosing which theme park fits your style.

Walt Disney World
Walt Disney World remains the leader in attendance and market share, but its success is not merely due to volume – it is due to theme. When guests arrive at certain Disney resorts, Cast Members are trained to greet them with “welcome home.” Those two words express the essential theme of the Disney experience. Disney parks and resorts around the world are designed to return guests to all the comforts of the idea of “home” – the luxury of having details taken care of for you, of gaining a sense of safety, of believing in a world where innocence and friendliness still have a place. Disney parks tap into our desire to be at home, not in the physical sense of residence, but a place of safety and nostalgia. 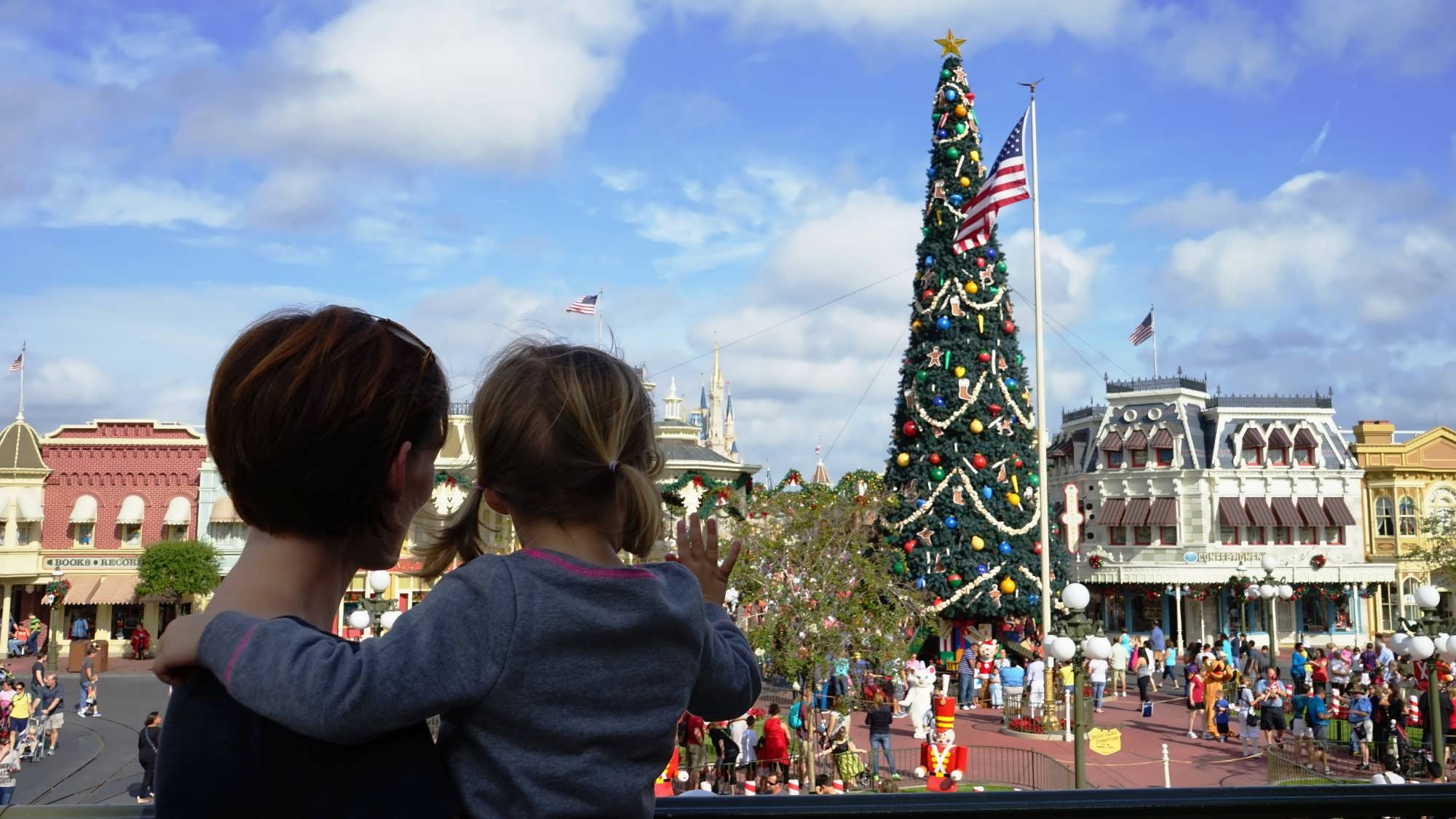 From the gardens of Epcot to the storybook happily-ever-after of Fantasyland, Disney strives to allow its guests to find a sense of home, a relaxed openness that most of us were forced to leave behind with puberty. That warm, friendly, carefree atmosphere, with its encouragement to indulge our inner child and trust that the world could be a better place, full of wonder and magic, is deeply appealing, and it is the real thing that draws millions of guests to the Disney parks every year.

Universal Orlando
Universal Orlando does not attempt to compete with the gentle comforts of Disney World. Instead, it turns its attention to our deep-seated desire for adventure and heroism. If entering a Disney park is like coming home, entering a Universal park is like delving into every childhood dream of completing a daring quest and being special. Every environment is meant to hint at an opportunity for glorious exploits, and every ride and attraction strives to make you the hero of the moment, the survivor, the one who saved the day. 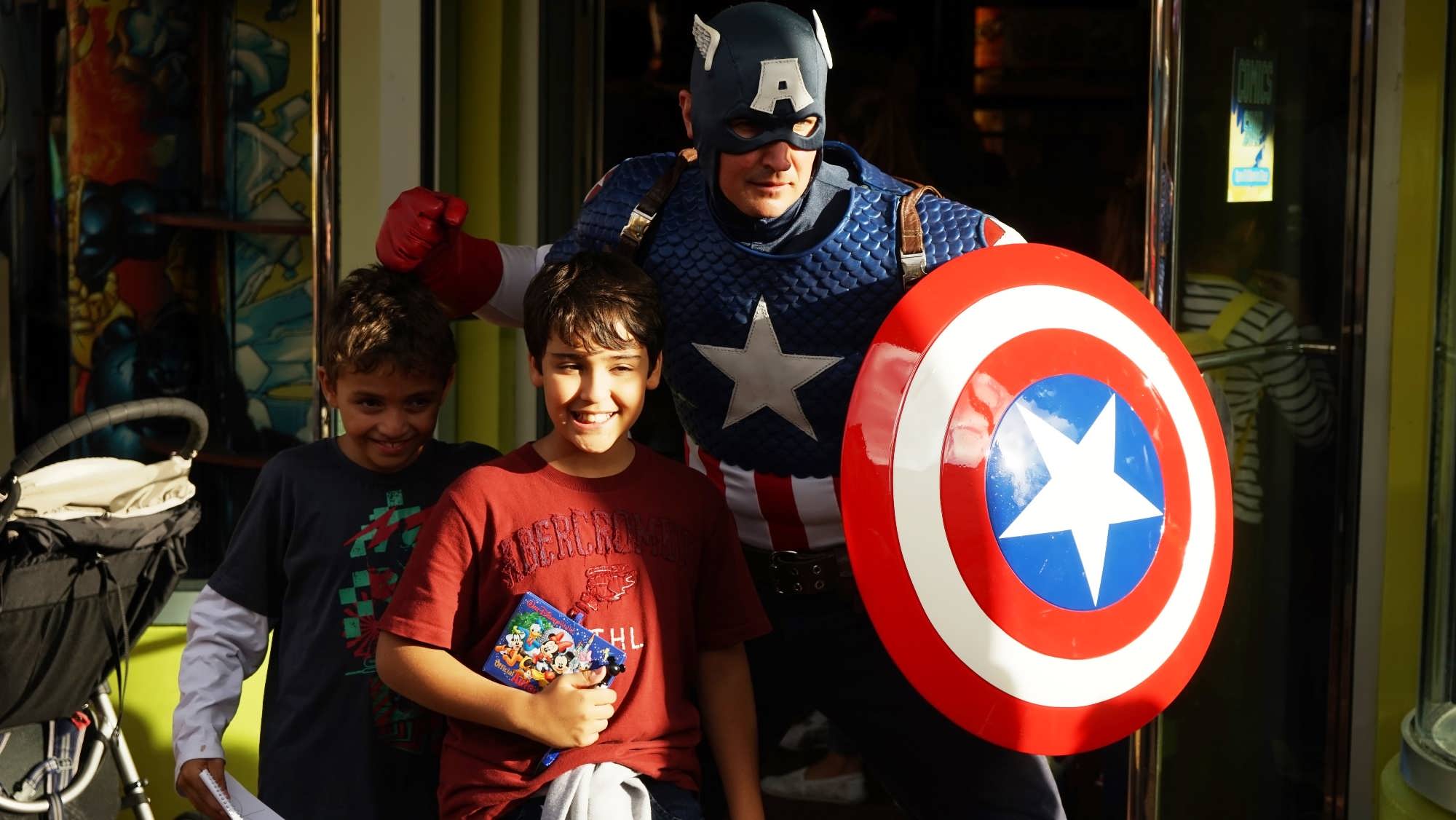 The sense that a new adventure is around every corner, that guests can explore the unknown and embark upon adventures as grand as any childhood daydream or cinematic spectacular, is its own enticement, and it is upon that sense that Universal has built a thriving and growing business.

Which is right for you?
So which theme is right for you? For most of us, it depends on the day, the weather, and our moods. But knowing the feeling to expect from each park can help in making vacation choices. More than merely considering what rides you want to go on or what shows you want to see, consider which experience you want to have. Do you want to go home and find magic, or do you want to be a hero and have an adventure? That sounds simplistic, but, at its essence, it’s what theme parks are offering you.

And, of course, part of the glory of visiting Orlando is not necessarily having to choose. Universal Orlando and Disney World are not far from one another, and a variety of taxis, shuttles, and even vacation packages offering transport between the resorts are available. 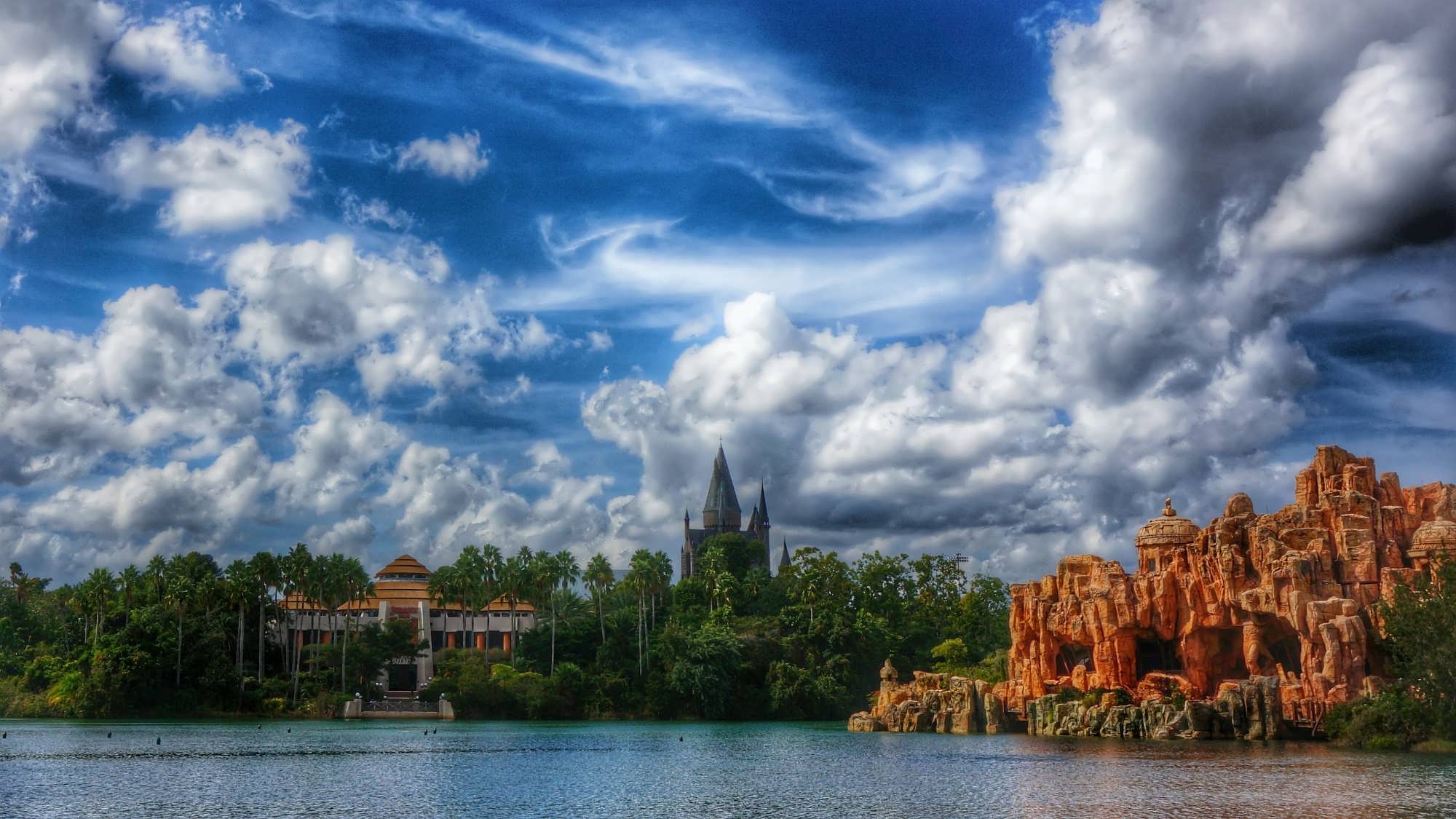 If you’re thinking about a vacation in Orlando, choose your theme – come home, go on your adventure – but, most of all, enjoy escaping to a world where you can, even for a few days, believe in magic and adventure without hesitation.

Which is right for you? Let us know in the comments below.