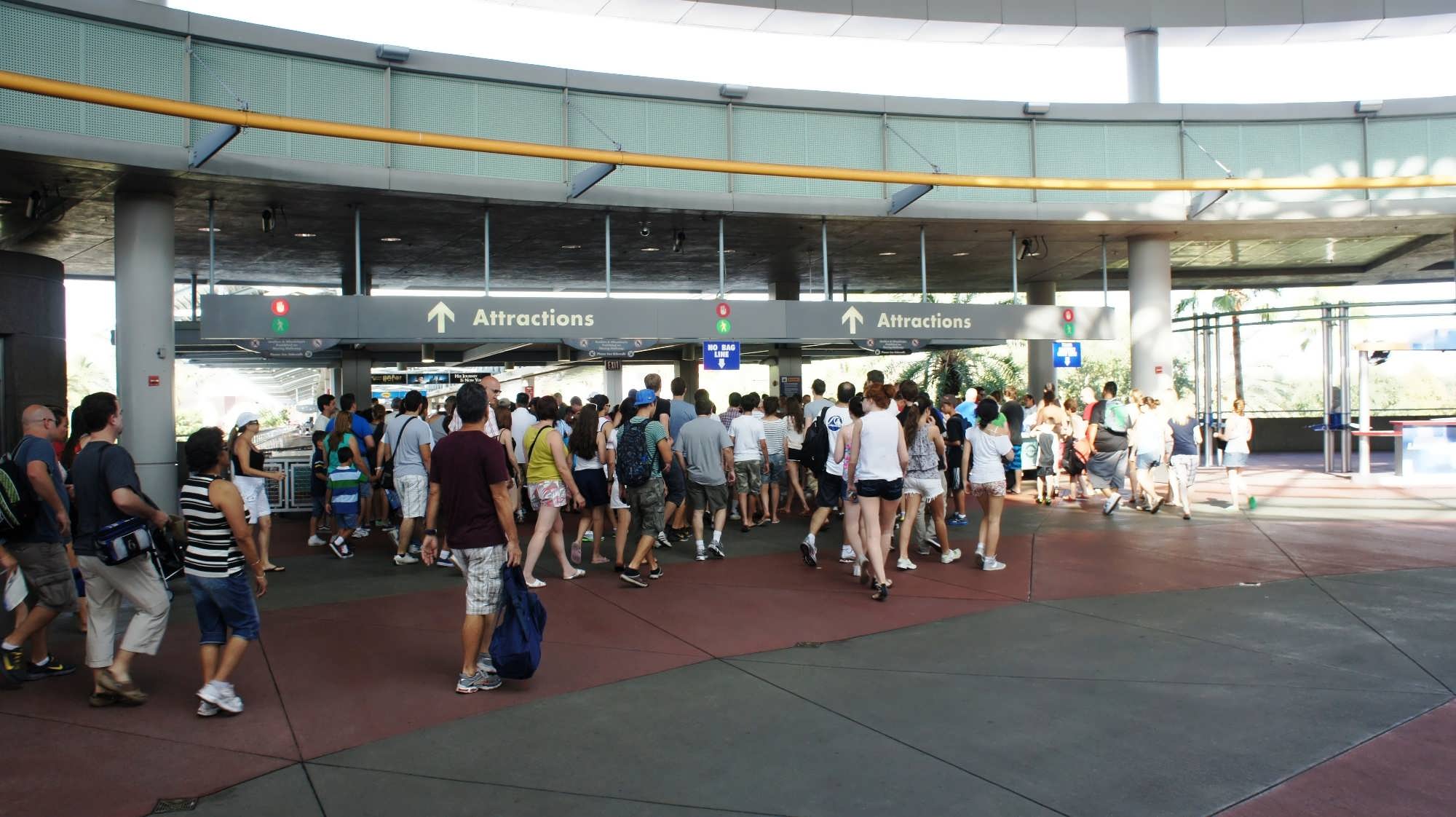 Today is the 14th anniversary of September 11, 2001, a day that many of us remember with great sadness. The day began with American Airlines Flight 11 flying into the North Tower of the World Trade Center in New York City at 8:46 a.m. I was working as an assistant bookkeeper in a school and was delivering a message to our media specialist. As I walked through the hallway, I encountered one of our male teachers, in tears, saying he just couldn’t talk about it. I stepped into our library and saw a group of teachers and students huddled around the TV watching a news bulletin. I recognized the WTC, saw the smoke and stood there in shock as I witnessed the second plane, United Airlines Flight 175, hit the South Tower at 9:03 a.m. I felt like the life was being sucked from my body, as I’m sure it was from most others. The attack continued with American Airlines Flight 77 diving into the Pentagon at 9:37 a.m., followed by a failed alleged attempt to crash into Washington D.C. as United Airlines Flight 93 crashed into a field in Shanksville, Pennsylvania at 10:03 a.m.

Bringing it into our reality here in Orlando, these events forever changed how we now enter all theme parks. There was a day where we were watched as we moved through the turnstiles, just to make sure we didn’t take a large cooler or picnic basket in with us, but our personal bags were not touched. Now we are asked to remove our fanny packs and camera cases, purses, backpacks and small coolers, diaper bags and wheelchair bags to be searched before entry into each park. At Universal Orlando, the procedure is simpler than at Disney World because you only have to have your items checked once – in the hub from the parking garages or, if you are staying on-site, by the boat captains or along the walkways from the on-site hotels to CityWalk.

The first time we visited Universal after the attacks, a security check point was indeed set up near the staircase leading to Valet Parking. That area was a challenge: crowds were backed up well into the center area where strollers and wheelchairs are allowed and the moving walkway wasn’t moving. Bag checks were quite thorough with every little nook and cranny poked, inside pockets had to be emptied, and if you had a zippered case inside your bag, that had to be removed and opened too. I had my doctor write a script to carry with me stating I was an insulin dependent diabetic because even medical supplies were now in question (which is now not required).

I remember that park attendance was down for the next year as people were concerned that attacks could be made on the larger theme parks, including Orlando’s, especially Walt Disney World. Our family made the decision to keep life as it should be, by LIVING and continuing to enjoy our favorite park, Universal Orlando. I think we went more in those years after September 11, 2001 than ever before! 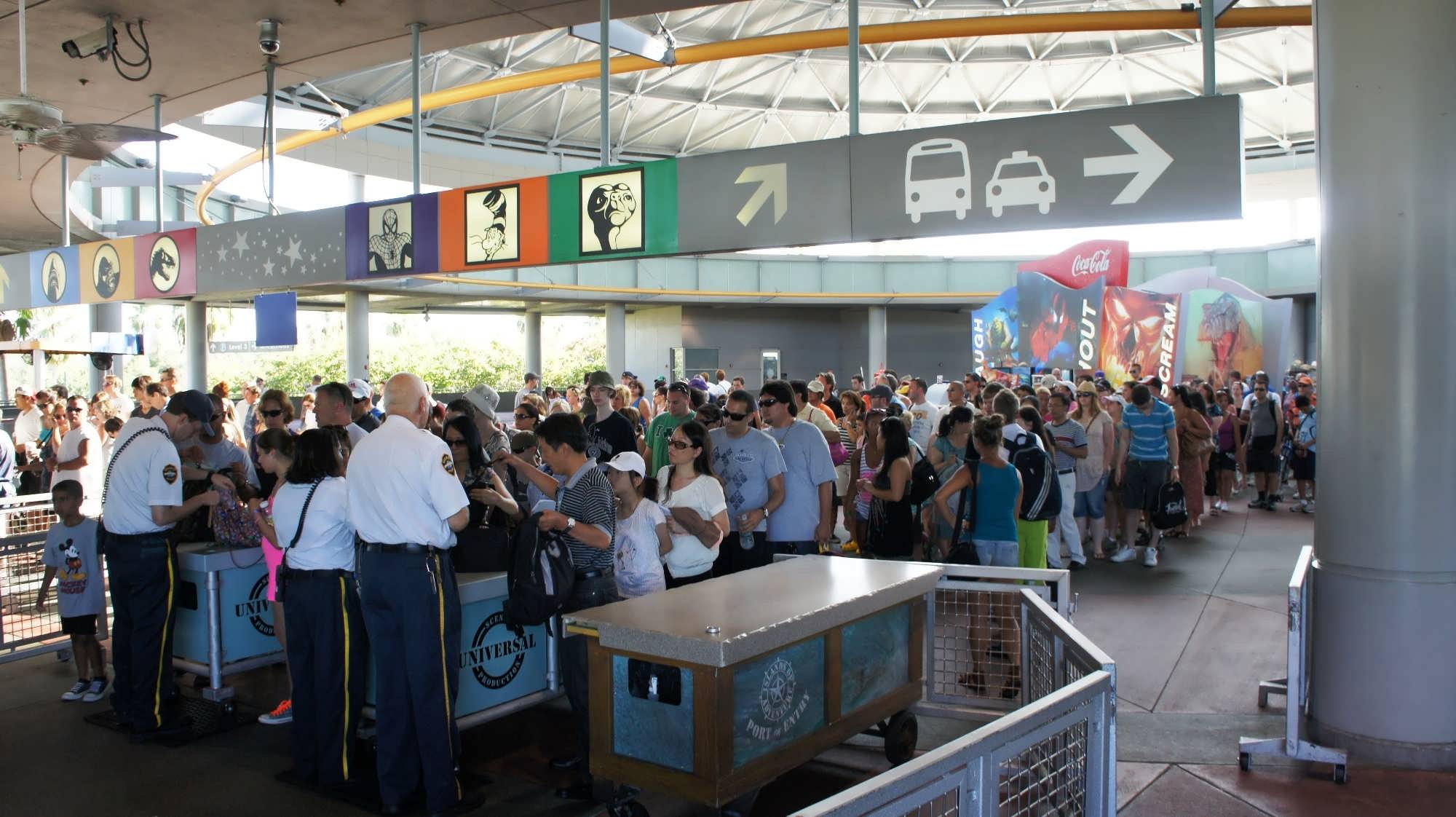 Security on a busy July morning.

Security has been able to streamline the process so it really does not take that long to have your belongings checked. By now, guests no long seem to complaining about the checks as an inconvenience, as bag checks have since become common place at theme parks, airports and many other public events. It’s important to know what you can carry into a park and what you can’t – here’s the link to UOR’s policy and restrictions. Honestly, I don’t mind being checked. We now live in a different time and place than when I was a little girl. I want to have fun at the parks and if a little search is necessary, I’ll wait as long as it takes to have it done correctly. The bottom line is Universal Orlando has security in place to help make its visitors the safest they have ever been and by our attendance, we show the world just how protected our parks are.

Come to Universal Orlando Resort, have fun, and Never Forget…

The quest for character photos with Disney’s Memory Maker