Just because pulling the curtain back on Star Wars Land wasn’t enough for Disney today at its biennial D23 expo, the company went ahead and landed another doozy: offering the first official specifics on Avatar Land, which will be coming to Animal Kingdom starting in 2017 (a second phase is expected to open in ‘18).

Most of what was announced actually won’t be all that surprising to those who have been following the project since its original announcement – which was all the way back on September 20, 2011, making this one of the longest in-gestation projects in theme park history – especially considering that it was at the last D23 convention, back in August 2013, that Disney announced the land’s two central attractions: an E-ticket flying simulator and a C-ticket boat ride. Still, it’s nice to be getting more details on the currently-under-construction area, and a themed fanboy’s heart can’t help but get beating a little faster when seeing the sheer level of immersiveness that Disney is cooking up.

Enough with the chit-chat – let’s get diving deep into the announcements.

We finally have a real, honest-to-goodness name for Avatar Land: Pandora: The World of Avatar. (But you already knew that, since you’ve been reading Orlando Informer’s rumor articles, right?)

In keeping with Disney’s newfound interest in making sure its new themed areas maintain full canonicity with their source material, the company revealed that Pandora: The World of Avatar will be set after the events of the first film. The Na’vi, apparently feeling gracious after kicking those pesky humans off of their planet, are throwing a celebration, welcoming humanity back as guests instead of as conquerors. Jon Landau, Avatar’s producer, says that “Hopefully people will have the same experience Jake [the film’s protagonist] did and leave with their eyes wide open.”

Beyond the grandiose marketing claims, having such a premise not only ensures that a full range of possible experiences and interactions with the Na’vi are fully on the table, but also that future developments from the new movies (all three of them) can be inserted into the park over the next several years. Much like with Star Wars Land, this could open the door for a new type of interactivity – and, therefore, storytelling – for theme parks.

What are the attractions?

For the first time, we have a name to go with the area’s flagship attraction: The Flight of Passage. Guests will get to ride atop a banshee, and Disney is promising that this will very much be a thrill ride, something, perhaps, to combat the likes of Harry Potter and the Forbidden Journey over at Universal Orlando. James Cameron, the creator of the Avatar films, went one further and proclaimed that this will result in a “very personal experience,” though he failed to elaborate on how that will exactly be pulled off. 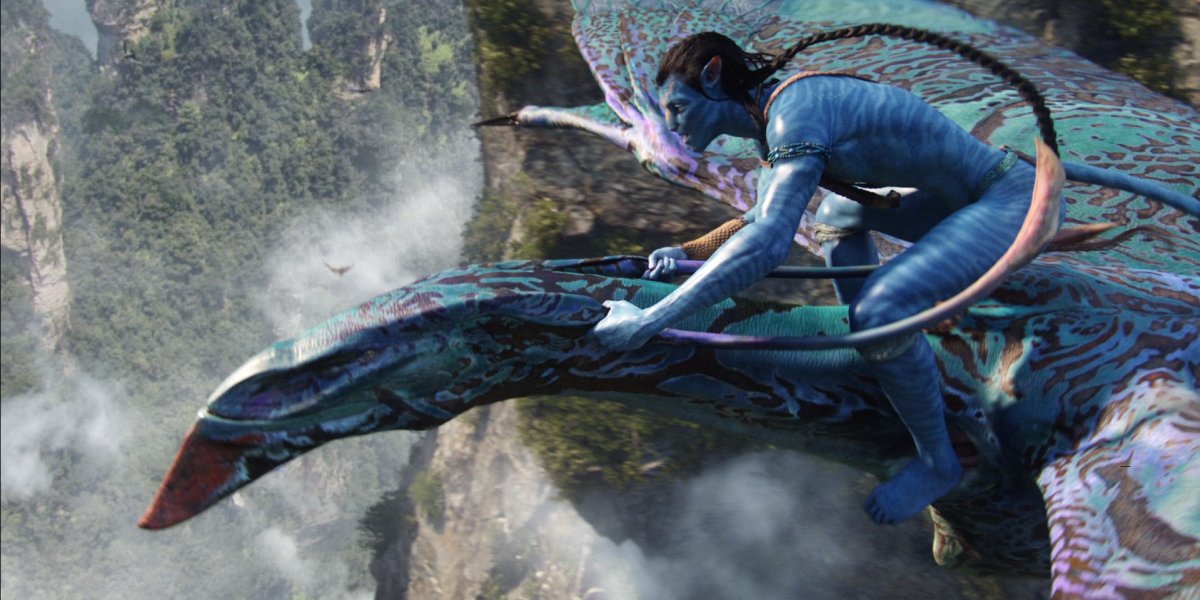 The boat ride, meanwhile (which, sadly, still doesn’t have an official name), is being billed as a full-family attraction, something to counterbalance the thrills of Flight of Passage. Disney reiterated that it will take riders into the heart of the film’s famous bioluminescent forest, but no other information was offered.

What else about Animal Kingdom was announced?

Disney is very keen on making their least popular park an “all-day experience.” While Pandora will be the keystone to this effort, there’s still Rivers of Light, Animal Kingdom’s first-ever nighttime show. The idea here is to showcase the park’s “most special” animals, and Rivers was even described as being “bigger and crazier” than California Adventure’s extremely popular World of Color show.

Oh – the company is also going to be increasing the population of animals available in Animal Kingdom overall, just because. 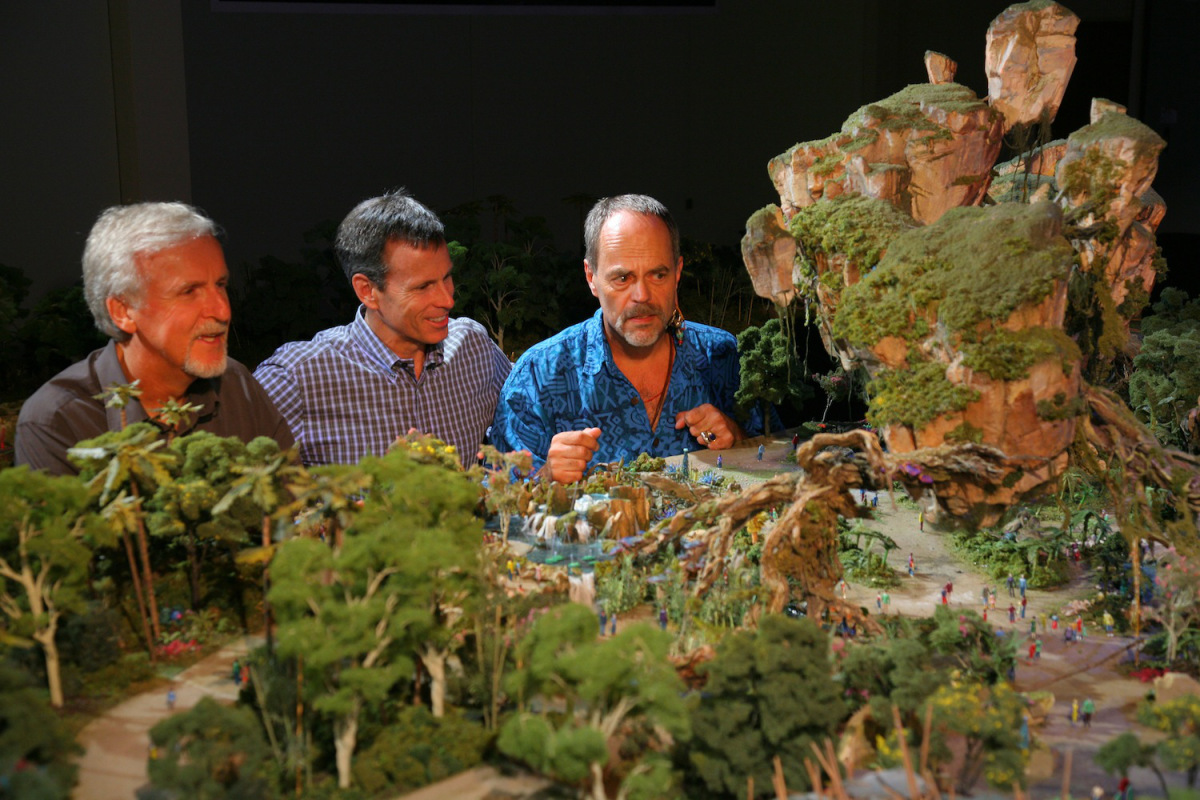 What do you think – will Pandora: The World of Avatar live up to the expectations? Or will it still manage to be less than the Wizarding Worlds of Harry Potter? Tell us in the comments below.