There are a few things to keep in mind when examining the possibilities. First, the deal has to benefit both Nintendo and Universal. This means that not only do the franchises need to have wide appeal and recognition; they need to be capable of inspiring lucrative food, beverage and merchandising opportunities (ala The Wizarding World of Harry Potter). Second, even if a franchise might make for a great theme park ride, it doesn’t mean Nintendo will be interested: given the scale of investment, Nintendo’s going to only want its biggest characters taking semi-permanent residence at Universal Studios.

Let’s take a look at a few of Nintendo’s key franchises and guess which might make a good fit. 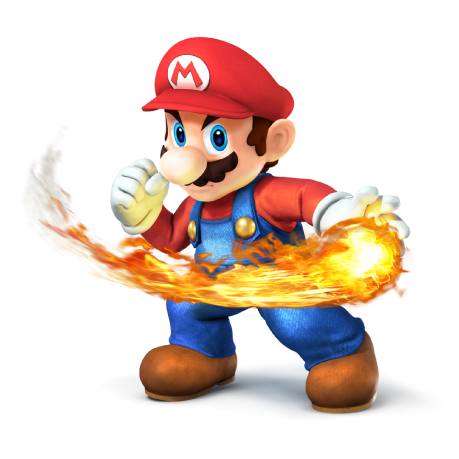 Mario (The Mushroom Kingdom)
Show anyone a picture of the red and blue plumber on the street, and chances are they’ll know it’s Mario. In fact, in some parts of the world Mario is more recognizable than Mickey Mouse. Since his debut in 1981’s Donkey Kong, Mario has gone on to star in dozens of games which have sold more than 500 million copies as of this writing, making “Mario” branded games the top video game franchise of all time. It’s no surprise, then, that Mario and his friends have become the de facto ambassadors of the Nintendo company: and why not? The Mushroom Kingdom is bright, colorful, and accessible, everything Nintendo strives to be as the natural home of family gaming.

Theme park applications are practically endless. Obvious choices include rides culling from Mario Kart or Super Mario Galaxy, arguably the icon’s top franchise staples, but attractions pulling from some of his earlier hits, like Super Mario Sunshine or Mario Party, don’t seem out of the question.

Mario easily clears the merchandising hurdle, too. Imagine buying your own invincibility star, plush Luma, or Delfino Isle fruit smoothie. Nintendo already licenses some basic Mario merchandise in stores throughout the United States, but Universal has an opportunity not unlike Harry Potter to create some truly unique items that can only be found in their Mushroom Kingdom. 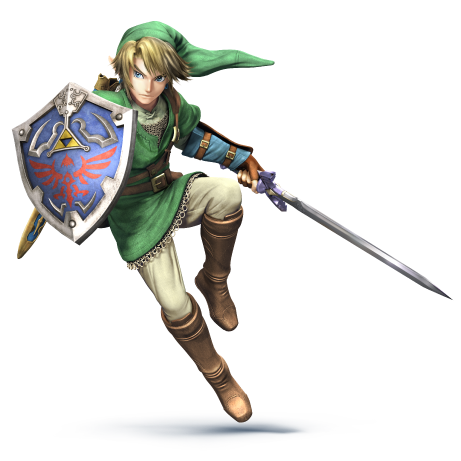 Legend of Zelda (Hyrule)
No other video game franchise can reliably make adult men cry. The legendary hero of time, “Link,” has headlined over a dozen installments, only one of which has sold less than a million copies. Indeed, Legend of Zelda is one of the company’s highest performing franchises, and has a lore and hugely dedicated fan base rivaling other top fantasy properties.

There are two main factors that make Legend of Zelda a sensible fit for Nintendoland: strong environments and merchandising potential. Gamers have explored many incarnations of Hyrule since its first appearance in 1987, and more than a few of its diverse landscapes would make for a great theme park setting. Castle Town (from Ocarina of Time) or Skyloft (from Skyward Sword) are two strong contenders, but Nintendo could surprise us and request the cartoony Wind Waker-styled environments of Dragon Roost or Windfall Islands. Regardless of art style, a Spider-Man/Transformers-type 3D attraction could easily encompass the chaotic action and adventure Zelda offers.

The incredible sales of the Hyrule Historia, a hardcover concept art book, should silence anyone doubting the merchandising potency of Legend of Zelda: the book flew to the top of both the New York Times and Wall Street Journal Bestseller lists. Similar to Mario, Nintendo does license some Zelda merchandise, but if the enthusiastic reception of the Historia is any indication, there’s massive untapped potential here. Opportunities could include mixing your own potions, enjoying a glass of Lon Lon Milk, or buying your very own Ocarina of Time or Wind Waker. Add in a faithful recreation of at least one Hyrule setting, and you’ll have built a mecca for Legend of Zelda fans. 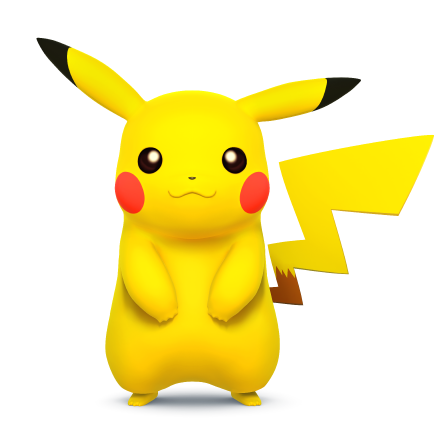 Pokémon
The Pokémon franchise at first seems like a no brainer: it’s Nintendo’s #2 franchise (with over 270 million sales as of this writing), offers practically endless merchandising fodder, and comes with ready-made in-game stores and restaurants. However, there’s a massive caveat that makes Pokémon’s presence less of a sure thing: Nintendo doesn’t outright own Pikachu and his friends.

The relationship between Nintendo and The Pokémon Company, as well as developers Game Freak, Inc. and Creatures, Inc., can be… convoluted. Gaming website 1UP.com sat down for an interview with Hip Tanaka, the Creatures, Inc. president. When questioned about the ownership situation, he explained:

“So Game Freak and Creatures are the developers, and Nintendo is the publisher. The Pokémon Company is like the producer, they’re the agency of the franchise.”

Tanaka goes on to explain that The Pokémon Company largely handles the popular anime and film adaptations, Game Freak creates new Pokémon characters and develops the “core” games (like Pokémon Red and Blue), and Creatures develops supplementary games (such as the the Stadium spinoffs), the trading card game, and any 3D models of the characters. Nintendo is really just the publisher and financier, distributing the video games exclusively on its platforms.

Confusing, right? Now add Universal and a theme park to the mix. Because Nintendo doesn’t own Game Freak or Creatures (they’re both private Japanese-based companies), they can’t just build a Pokémon-themed attraction without their permission. In fact, Game Freak and Creatures would likely be entitled to a large percentage of the profits of any Pokémon installation. When Nintendo has other huge franchises to rely on, why bother sharing the wealth?

It certainly isn’t impossible for Pokémon to make its way to Universal Studios, though. The characters have appeared in Nintendo mash-ups before, most notably the Super Smash Bros. fighting franchise. And there are certainly plenty of attraction possibilities: perhaps a Pokémon safari or boat ride, or even better, an interactive Pokémon Snap adventure. Still, there may be too many financial and legal hurdles to convince Nintendo that they really need Pokémon for Nintendoland to be a success. 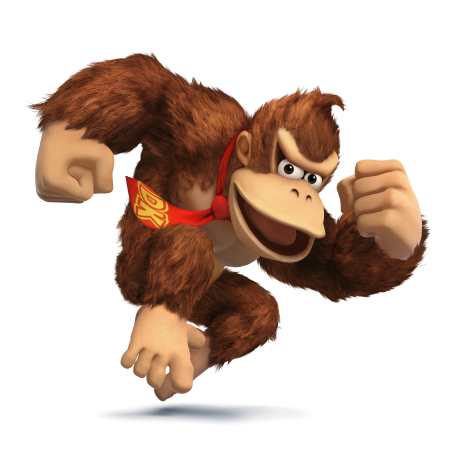 Donkey Kong (DK Jungle)
If you aren’t an avid gamer, you may be confused as to why Donkey Kong is listed as separate from Mario. While “DK” premiered alongside Mario in his aforementioned titular game in 1981 and has continued to appear in Mario spinoff titles (most prominently the Kart, Sports, and Party series), the ape has grown a lucrative franchise all his own: he’s Nintendo’s #5 player, behind only Mario, Zelda, Pokémon and the Wii Sports series.

Following his arcade hits, Donkey Kong became a staple in the Nintendo lineup with the Donkey Kong Country series that continues to this day, most recently with Tropical Freeze on the Wii U. Like Mario, Nintendo has shown a willingness to experiment with Donkey Kong, with spinoff titles like the musical bongo game Donkey Konga and land, air and sea racer Diddy Kong Racing. While this might seem irrelevant, it signals a strong confidence in using Donkey Kong’s brand to sell unconventional concepts.

Ride concepts for Donkey Kong are even easier to envision than Mario or Zelda: the games feature frequent “runaway mine cart” sequences that could make for a great family coaster (think Seven Dwarfs Mine Train in scale). If Universal was interested in adding a water ride to the Studios’ roster, a flume of some sort would also fit DK like a glove. Add in tropical jungle theming, banana-infused food and drinks, Donkey Kong ties and a plethora of monkey plush, and you’ve got a recipe for a killer theme park expansion.

Do you think my evaluations are on the mark? Nintendo features over a dozen major franchises, and I only covered four of their top players here. What else would you like to see? What else do you think has a chance of inclusion?

Check out even more about Nintendo from the OI Blog Archive:

What to expect from Nintendo at Universal

Top 5 reasons to get excited for Sapphire Falls Resort