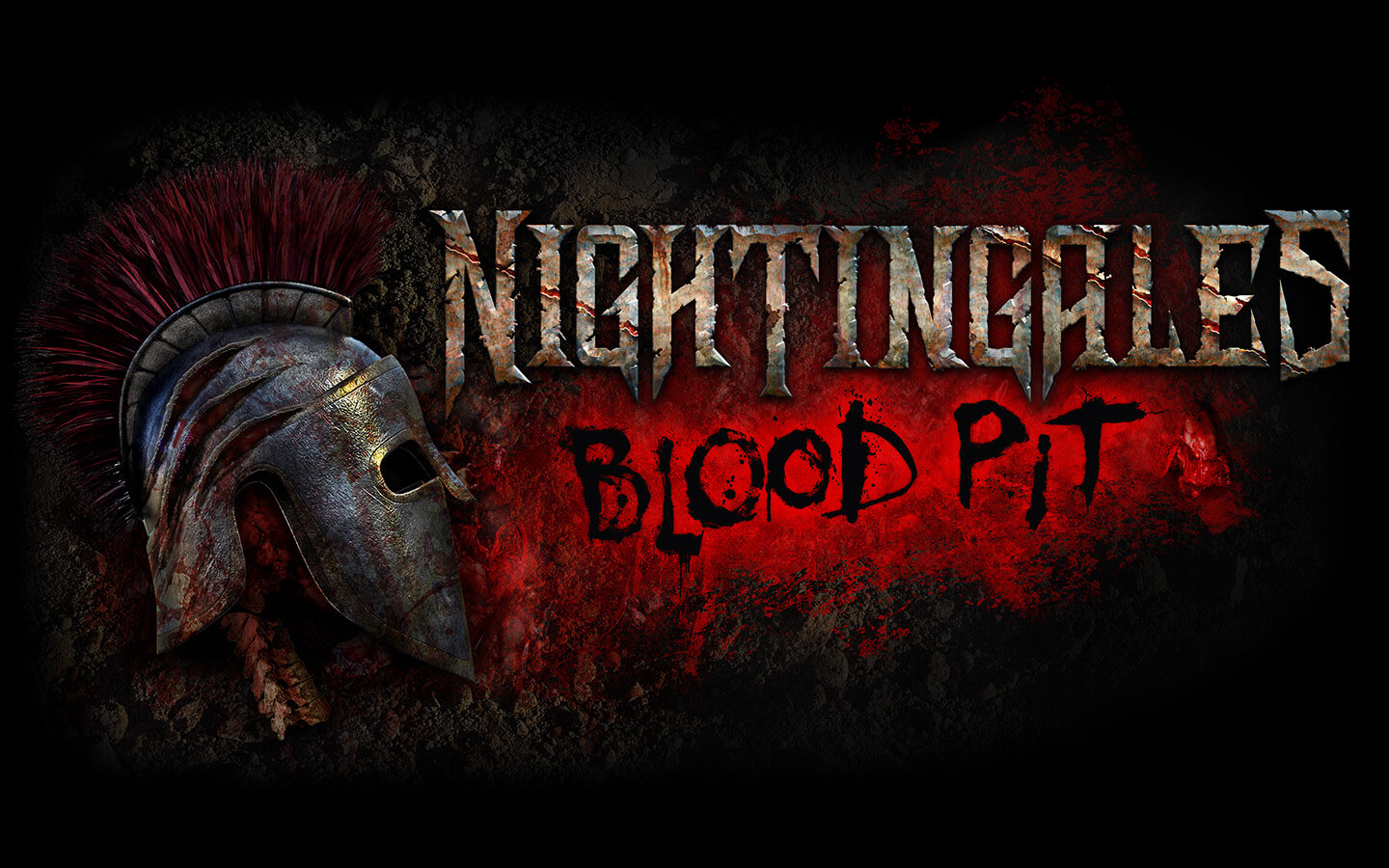 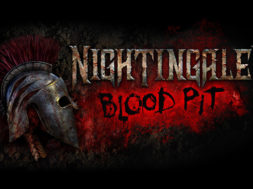 What would Halloween Horror Nights be without the occasional homage to years past thrown into the mix? For this year’s event, a blast from the past is exactly what we’re getting – in more ways than one – in the form of Nightingales: Blood Pit.

The Nightingales only made one (major) appearance, all the way back in 2011 in a haunted house called Nightingales: Blood Prey, but the impression they made upon the fandom has been lasting; indeed, it was substantial enough to warrant their inclusion in the 25th anniversary house just four years later, which saw a key moment from their original haunt get lovingly recreated for the retrospective festivities. Now, four years later once again, we’re getting the second full installment of their story.

And what a story it is! The Nightingales are a race of supernatural beings that have existed since the dawn of time – they’re banshees, to be exact, who also have the added benefit of being able to shapeshift. They are carnivorous, preying on those individuals that are somehow weakened – sickened, wounded, or otherwise dying. Naturally, the horrific battlefields of World War I made for an irresistible smorgasbord for the creatures, and in Blood Prey we see them disguise themselves as nurses during the day (their name actually derives from the legendary Florence Nightingale, who died just a few years before WWI got underway, ironically enough), reverting back to their natural, banshee forms at night when they eat their fill.

For Blood Pit, we’re getting exactly what the name implies: a gladiatorial arena in ancient Rome. With the city suffering its worst drought in centuries, the “ruthless emperor” has ordered the gladiators to engage in their blood sport nonstop in order to keep the people distracted and docile – the perfect venue for the Nightingales to arrive and have their feast. But Universal is promising that these aren’t necessarily the creatures that the HHN faithful have come to know and love:

You may think you’re familiar with their past feeding frenzies, but you haven’t seen them like this. You’ll try to survive alongside the gladiators as the ravenous Nightingales tear into their victims and notice that fresh blood has come into their midst…

The argument can definitely be made that the Nightingales are long overdue for a return to Horror Nights – not only are their designs creepy enough on their own (with their terrifyingly large teeth and blank eyes), some of the scares that they were involved with back in ’11 were particularly effective (such as the soldier who was seemingly torn in half by one of the supernatural beings, thanks to the clever use of a torso-less mannequin). And then there’s their premise, having them flock to periods of especially brutal bloodshed in order to satiate their hunger – human history is certainly filled with such incidents of incredible violence, after all, opening up the possibility for many a return Halloween Horror Nights appearance (with each one having the potential to feel completely different, depending upon its time setting and geographic location).

In this way, then, Blood Pit feels like more of a culmination than a mere extension, and we can’t wait to see a whole new generation of HHN attendees – the ones who have flocked to the event because of the intellectual-property likes of The Walking Dead, American Horror Story, and, now, Stranger Things – reacts to them.

Find out everything you ever wanted to know about HHN – plus more! – in our insider’s guide. And then discuss it all with 60,000 other Halloween die-hard fans in our OI Community Facebook group.

previous Bigfire is replacing Emeril’s at Universal Orlando
next Islands of Adventure: Ranking the water rides 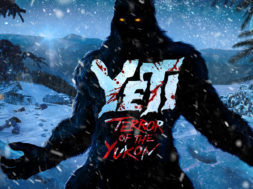 Yeti: Terror of the Yukon announced for Halloween Horror Nights 2019 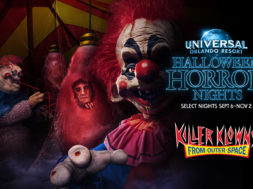 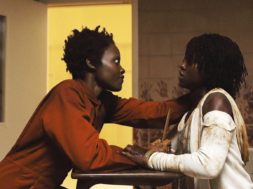 Us announced for Halloween Horror Nights 2019