Universal first began a testing phase of the metal detectors at Hollywood Rip Ride Rockit, which reaches speeds of up to 65 miles per hour, on March 25. Since then, the metal detectors have rolled out to Hulk and Dragon Challenge with mixed reviews. Guests are asked to leave almost all loose articles with a guest that is not riding or in one of the provided lockers, which are free while you ride. Loose articles you can bring on are very limited, but include lanyards and glasses for vision. 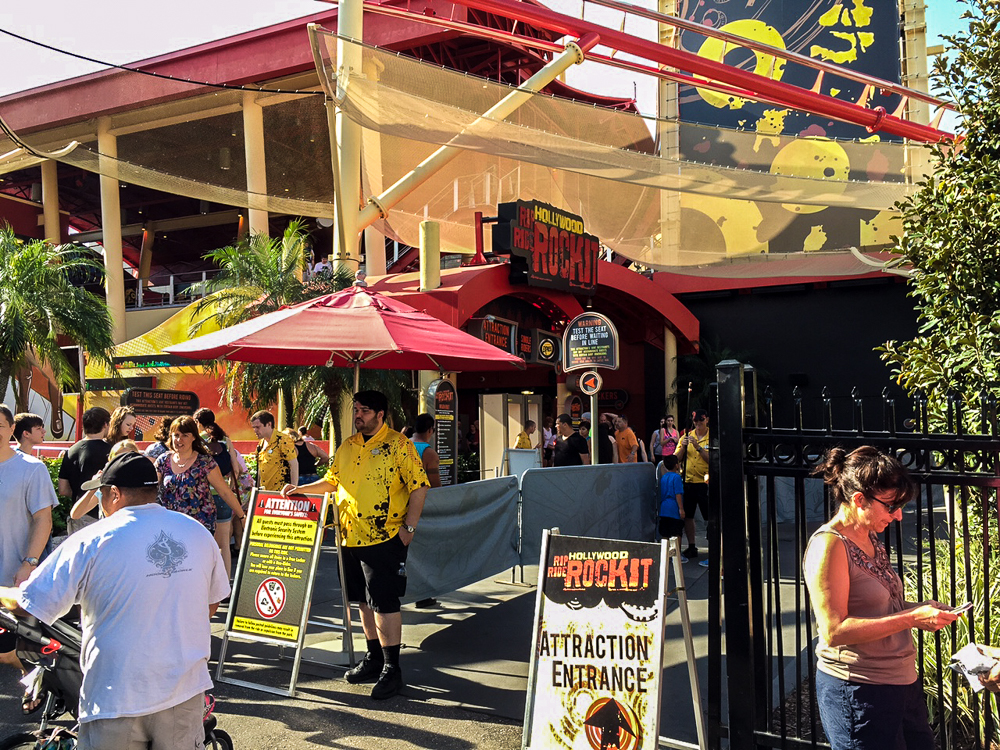 “It’s in response to what people are carrying in their pockets these days,” Schroder told the Orlando Sentinel. However, it is not clear if a singular issue prompted the addition of the metal detectors. While there has been speculation of an incident involving a loose article that could go through a net falling from a ride vehicle at Rockit, Orlando Informer has been unable to confirm if this was the “breaking point” or if this is simply a result of an increasing amount of loose articles falling and related minor injuries over time. Previously, Universal relied solely on strategically placed nets to protect guests from falling objects.

Some guests have voiced their frustration on our Facebook page, in our forums, and via email. Select guests have had a bad experience while Universal and its Team Members work out the kinks of a program with limited prior training. Guests wishing to ride Rip Ride Rockit on Saturday were faced with around a 10 minute wait in 92° sun, just to pass through the metal detectors and enter the shaded, normal queue. 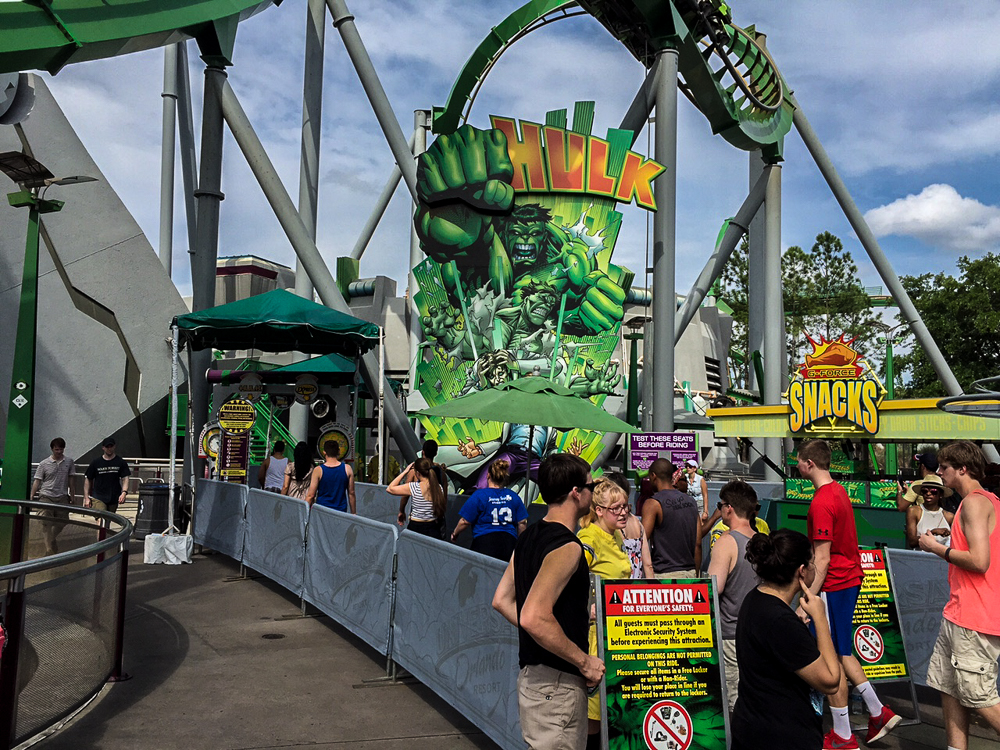 “While I’m against the metal detectors in their current state, I do understand there could be a potential need for something better. I believe in this day we can all probably agree there has to be a better idea than the garish metal detectors we’ve seen in airports 20 years ago,” said OI Forums member Kendall.

“If they would theme them and put a storyline to the signage I would have no problems with this step at all,” OI Forums member HPTR said.

Guests with medical devices that activate metal detectors, besides pacemakers, should be permitted to ride following explaining the situation with a team member. For specific questions about permitted items or to voice feedback on the addition of electronic screening, you can directly contact Universal Orlando Guest Services via email or by calling (407) 224-4233 between 8:30 am and 7:00 pm EST. 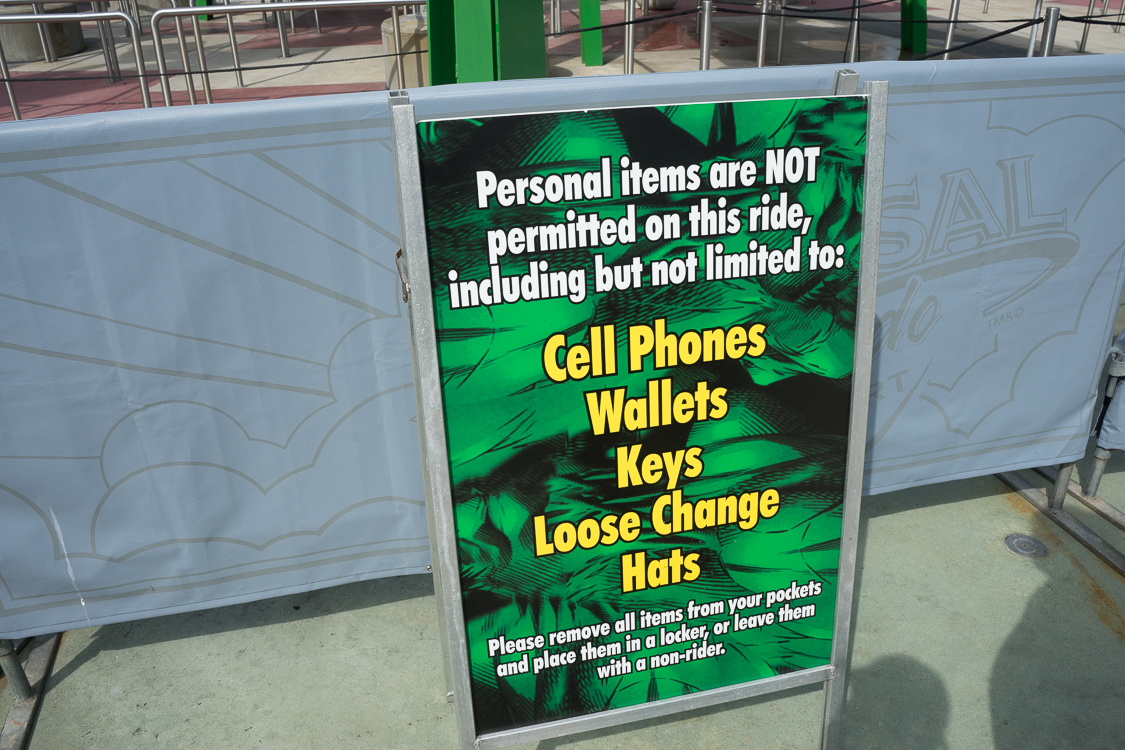 What do you think of the permanent addition of metal detectors? We’d love to hear your opinion in a comment below.

3 easy ways to immerse yourself in your Universal vacation

Why you NEED to eat at Yard House