Since we’ve already taken a look at what Universal Orlando Resort will most likely look like at the end of this decade, it’s time to do the same for Walt Disney World, focusing first on what many consider to be the weakest link at the world’s biggest (and first) theme park resort: Disney’s Hollywood Studios.

It turns out that this is something of an ongoing obsession for themed enthusiasts, and not just because Disney’s design and construction schedule moves at a glacial pace (a calculated move on the company’s part, given that it ameliorates the cost as much as possible by spreading spending out across several fiscal years, thereby making the board of directors and shareholders alike happy). To understand why, one must head back to the very beginning, as is the case for so many other enterprises in human existence.

Back to the future
In the latter half of the 1980s, when Universal decided that it should take its first serious stab at this theme park thing by staking its own claim in Orlando, Disney went on the offensive, fast-tracking its own similarly-themed project to try and take as much of a bite out of Universal Studios Florida as possible. The result was a park that started off its life being considerably smaller than either Magic Kingdom or Epcot, making it Disney’s very first half-day park anywhere in the world.

But there was more to it than just that, of course. Hollywood was still a mysterious, distant land 30 years ago, home to alchemists that presided over a magical craft known as filmmaking. Before the advent of DVDs or Blu-rays, which are, of course, replete with heaps of behind-the-scenes featurettes and directors’ commentaries, or the arrival of that disruptive format known as digital video, which literally put professional-grade equipment in the hands of novices the country over, creating a specific destination that would open up the mysteries of Hollywood held tons of potential. 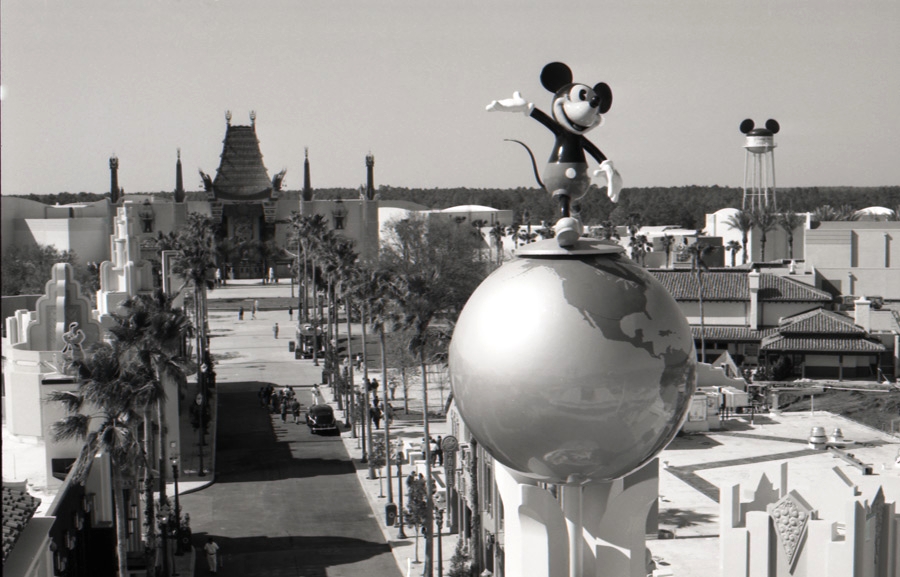 (After all, if Epcot could have been commissioned on the premise of educating guests in the wonders of science and technology, doing the same with one of man’s newest art forms must’ve seemed like a no-brainer. Little did Disney know that, not even 20 years after both parks’ debuts, their original intents would be almost completely gone.)

More than just being instructive, however, Hollywood Studios was also meant to be immersive — literally. Just as with Universal Studios Florida, film and television productions were lured out to Orlando, promising guests to share in the wonders of shooting flicks or animating features. Disney thought that DHS would be like opening up the ultimate insider’s club, and that, furthermore, tourists would be beating down the door for a taste of the excitement.

Needless to say, this isn’t exactly the way things turned out.

The end of the line
After all filmmaking projects dried completely up (well, with the exception of wrestling and the occasional visit from a talk or morning show), Universal was ultimately forced to drop the pretense of being a hub of production, though it tried valiantly to extend the overarching theme as much as it possibly could. In what could roughly be called the park’s second wave of attractions (ranging approximately from 2000 to 2010), filmmaking was taken out of the limelight (goodbye, Alfred Hitchcock: The Art of Making Movies!) and pushed to the side, to be used as an excuse for getting on the ride at hand (hello, Revenge of the Mummy!). 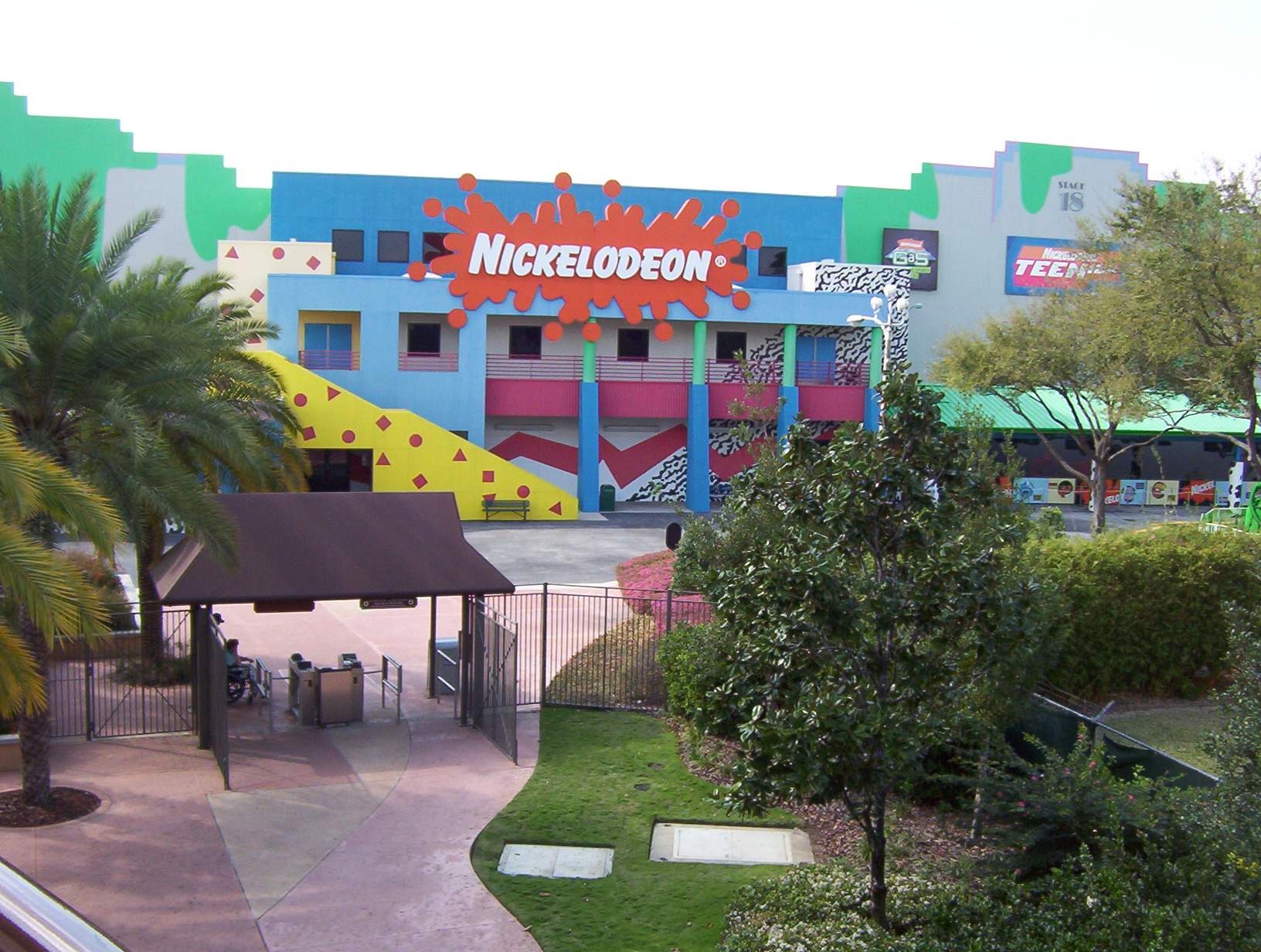 Not even that was deemed successful enough, however, thanks in no small part to a certain Boy Wizard whose Wizarding World ended up being a game-changer not only for the resort, but for the entire industry, as well. Hogsmeade opened the floodgates for the little theme park company that could, allowing it to completely abandon the “attraction in a soundstage aesthetic” (we’re looking at you, Despicable Me: Minion Mayhem) and go for entire themed lands (we love you, Springfield, USA).

Strangely enough, even though Hollywood Studios faced the same problem of having all productions cease, it never underwent a switch in personality or evolution of overriding ethos; the park today, despite several expansions and fresh coats of paint, is essentially the same one that opened back in 1989.

On the one hand, this is imminently understandable – unlike its counterpart down the street, DHS never attempted to take the filmmaking premise anywhere near as seriously (which is why guests could jump into the Star Wars universe on Star Tours or meander into The Twilight Zone via the Tower of Terror as easily as they could enter any story world at any of Magic Kingdom’s attractions). On the other hand, however, it’s somewhat baffling, considering the potential for Harry Potter-esque expansions.

Now, with Universal gathering momentum and the likes of Pixar and Lucasfilm in its pocket, Disney has decided to cry havoc and let slip the dogs of war — and, as it turns out, it may very well make Universal’s long-term plans grind to an abrupt halt.

Embarking on the Adventure
Last November, Best of Orlando ran a story looking into just what Disney has in store for its wayward park, and while it may be some three months old, it’s not at all out-of-date, and, indeed, it still provides a rather insightful sneak peek of the future.

Starting off with the interesting tidbit that Hollywood Studios was visited back on September 25 by a VIP entourage – consisting of Tom Staggs (the former chairman of Parks and Resorts and the just-promoted chief operating officer of the Disney Company), George Kalogridis (president of Disney World), Dan Cockerell (vice president of Hollywood Studios), John Lasseter (chief creative advisor for Imagineering), Bruce Vaughn (chief creative executive of Imagineering), and Kathy Mangum (vice president of Imagineering) – with blueprints in hand, author Jim Hill notes that the group was particularly interested in Soundstage One, which is the empty building next-door to Toy Story Midway Mania (and which was just recently home to Wandering Oaken’s Trading Post for the never-ending Frozen Summer Fun event). Even more interestingly, Disney last year filed permits for the soundstage’s renovation, using the name “Project Three” and noting that its construction would be overseen by the same company that built Islands of Adventure’s Lost Continent. 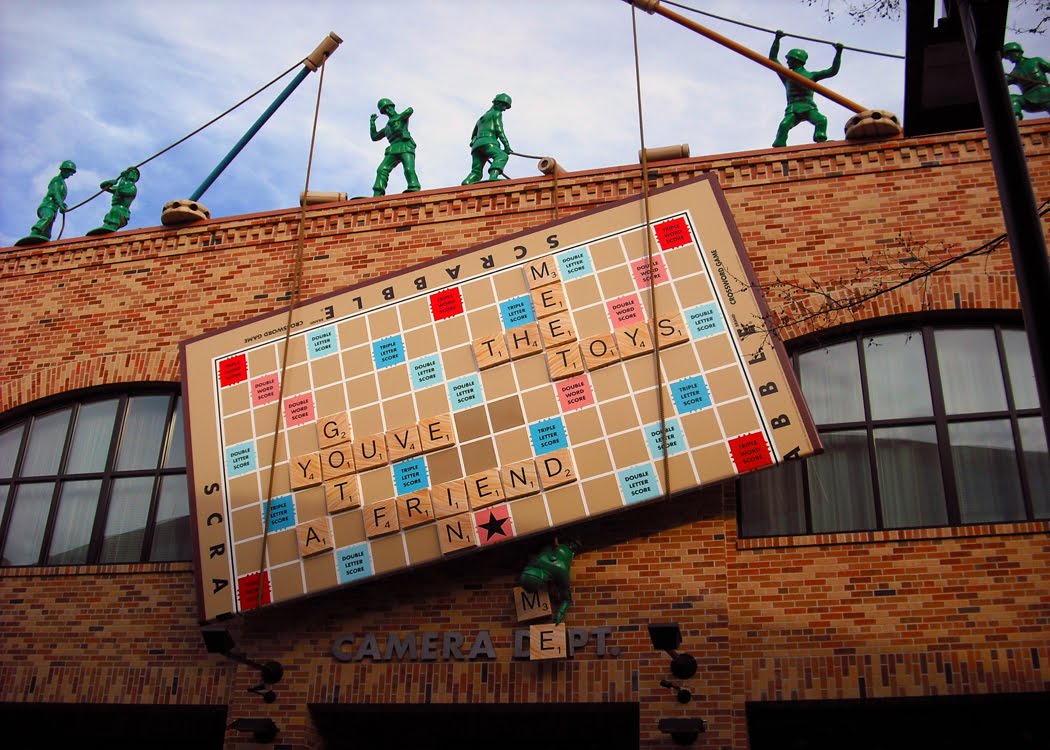 What exactly is going on there? A much larger and (hopefully) more packed-to-the-gills Pixar Place, which will take up most, if not all, of the approximately 16 acres that was, until recently, dominated by the Backlot Tour. This expansion, of course, will be conducted in tandem with the park’s other, much-more-discussed project, Star Wars Land, which will be assimilating a giant swath of Echo Lake, including, just possibly, the just-closed American Idol Experience.

(Indeed, the most recent rumor, posted by WDW News Today, states that all of Echo Lake will be getting axed for Star Wars, including a number of opening-day stalwarts, such as Gertie the Dinosaur, Min and Bill’s Dockside Diner, and, even, the titular lake itself.) 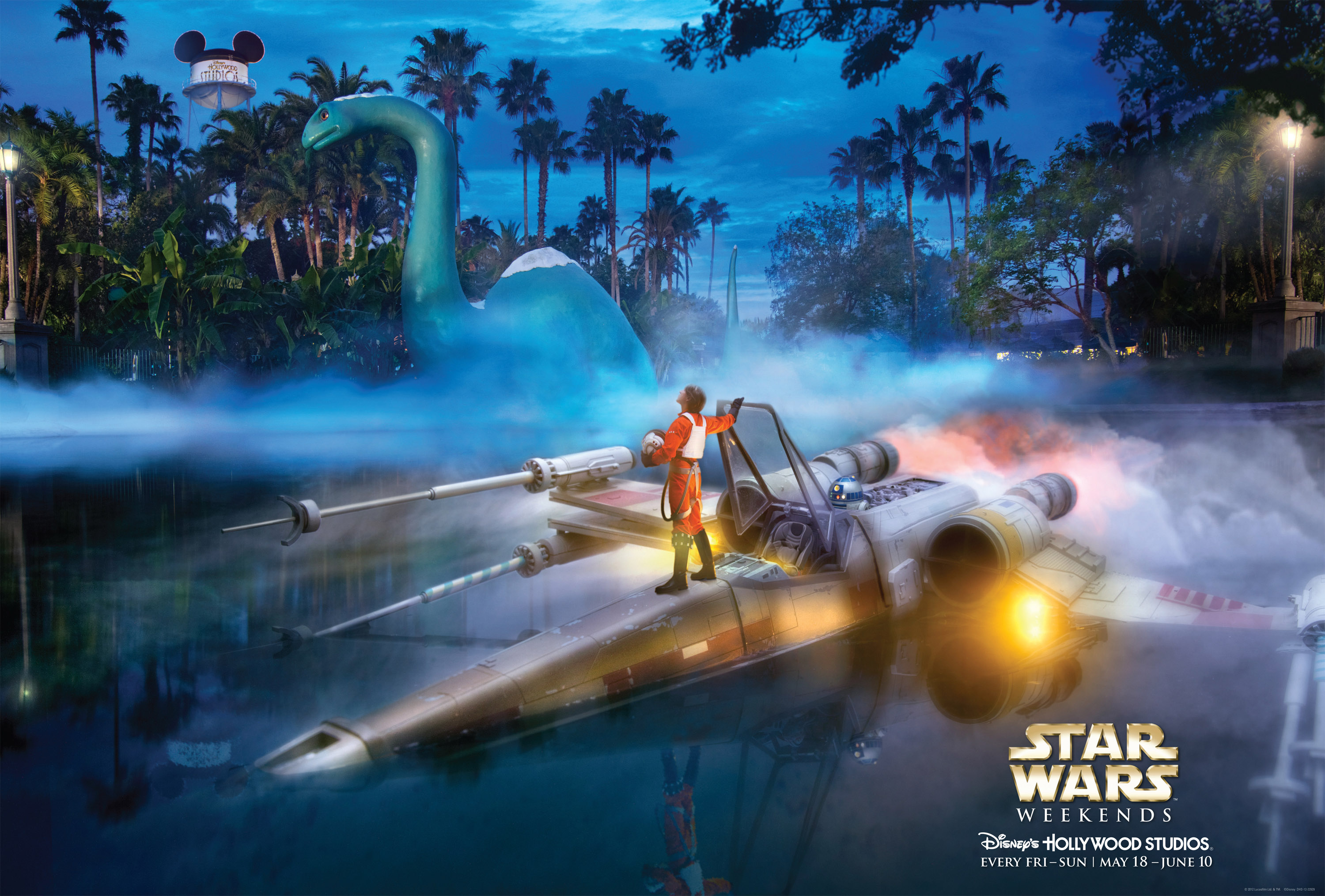 Best of Orlando states that, according to its sources, Disney will not only be spending well over $1 billion on these two grandiose expansion plans, it’ll also be using them as the special occasion to rename the park (to Disney’s Hollywood Adventure) and to finally overhaul its stated mission goal: borrowing a phrase from Universal Studios Florida, guests will now be asked to ride the movies instead of pretending that filming is being held all around them.

The move is actually a deft one, and, considering that it will be powered by the all-star intellectual property roster of both Pixar and Lucasfilm, it’ll be a considerably potent one, instantly giving Hollywood Adventure the potential to overshadow Universal Orlando’s continually-growing attendance numbers – and its upcoming slate of attractions, as well.

The only dark cloud on Disney’s horizon? Timing. Prep is expected to begin sometime this year, with construction finally finishing up in 2019 (remember what we said about the Disney Company elongating its projects to mitigate their overall cost?).

Until then, Universal very well may have a ticking bomb hanging over its head…

Does Disney’s Hollywood Adventure really pose a significant risk to Universal Orlando, or will nothing be able to stop the resort’s climb to power? Sound off in the comments below.