Fast & Furious racing to Universal in 2017

Universal has announced today that one of the most popular film franchises of all time will be coming to Universal Orlando in the form of an all-new ride. The attraction, Fast & Furious: Supercharged, will open to guests in 2017.

We first published the rumor of a Fast & Furious shakeup in April and again in July.

Supercharged will give guests the opportunity to ride along with Fast & Furious stars and put them in the middle of the action. The storyline will be created for Universal Studios Florida and feature incredible ride technology. 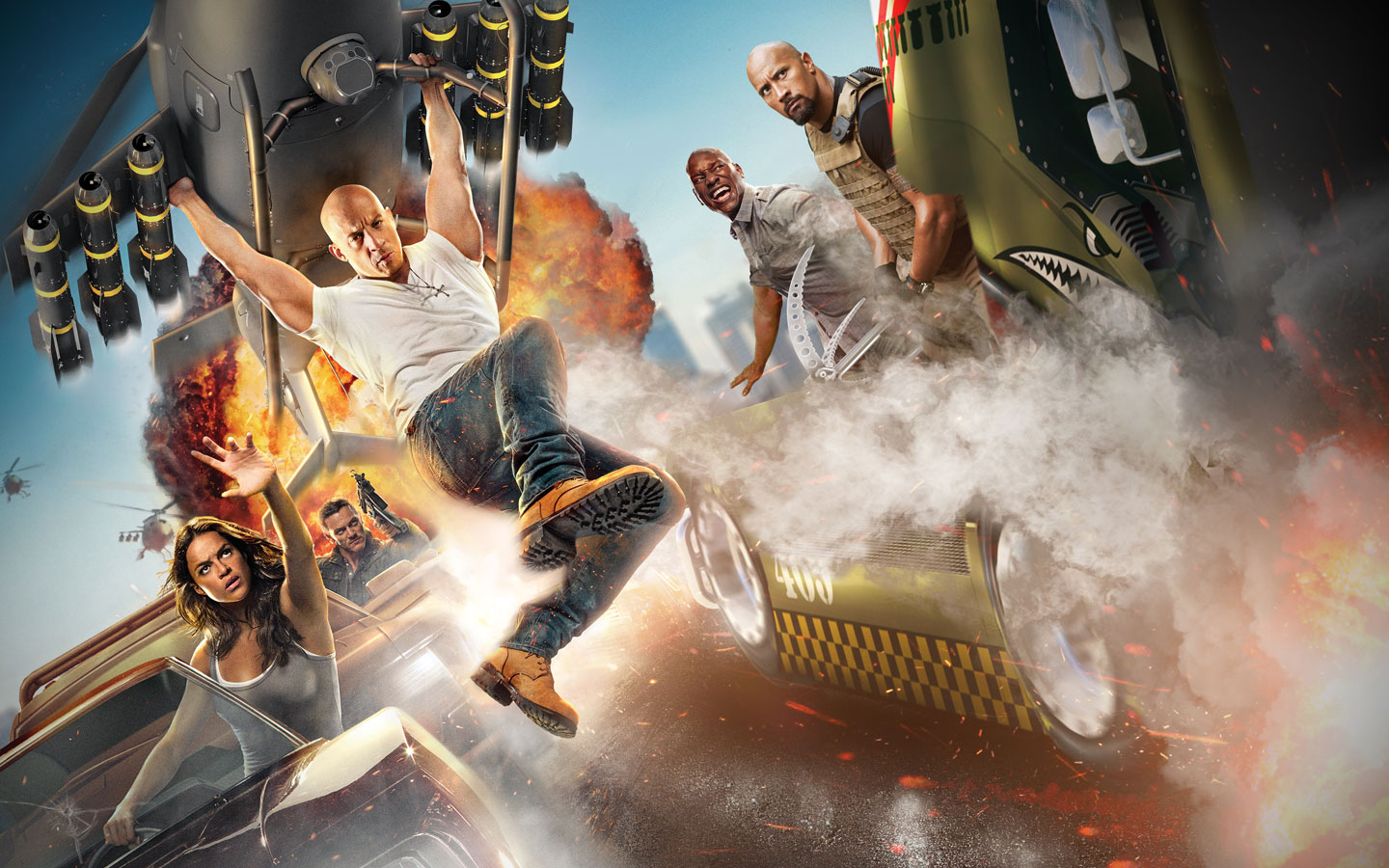 “You’ll board special ride vehicles and take off on adrenaline-pumping ride through the underground racing world. You’ll join the Fast family as you’re placed right in the middle of the action. It’s going to be explosive.”

Universal has only provided one concept rendering for the new attraction, the ride’s queue:

Fast & Furious: Supercharged will take over the block currently home to Disaster! A Major Motion Picture Ride, starring YOU and Beetlejuice’s Graveyard Revue. Disaster will be the first to close on September 8, 2015. (If that date sounds familiar, it’s because it’s the same day that Universal Orlando begins their complete makeover of The Incredible Hulk coaster.) Beetlejuice will close later this year.

Unfortunately, Disaster hasn’t been running within normal operational standards for the past several years. The attraction originally opened in 1990 with the park itself and then was re-themed in 2008. Construction markers and sources earlier this year both gave credence to the whispers of the dated attraction completing its lengthy run. 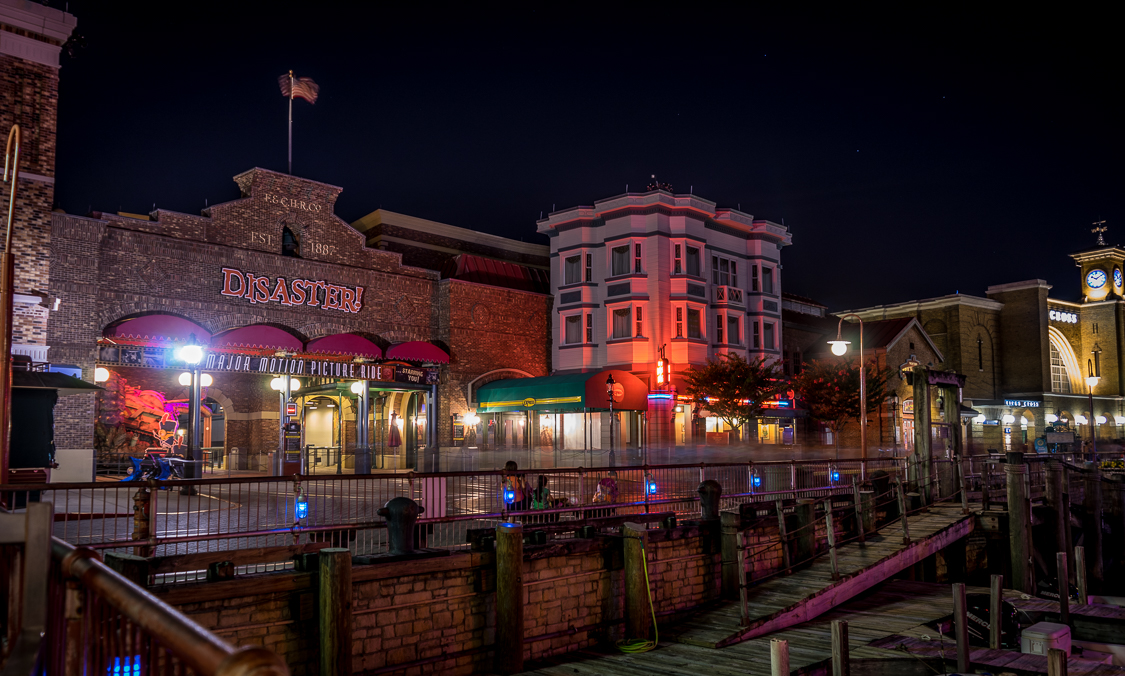 Beetlejuice’s fate remains more cloudy; rumors are circulating that it may take over Fear Factor’s theater at a later date. The show was recently reimagined in spring 2014, opening to mixed reviews.

Universal will be sharing more details on Fast & Furious: Supercharged in the future and we’ll be sure to let you know once they do.

Universal’s next must-do experience is…