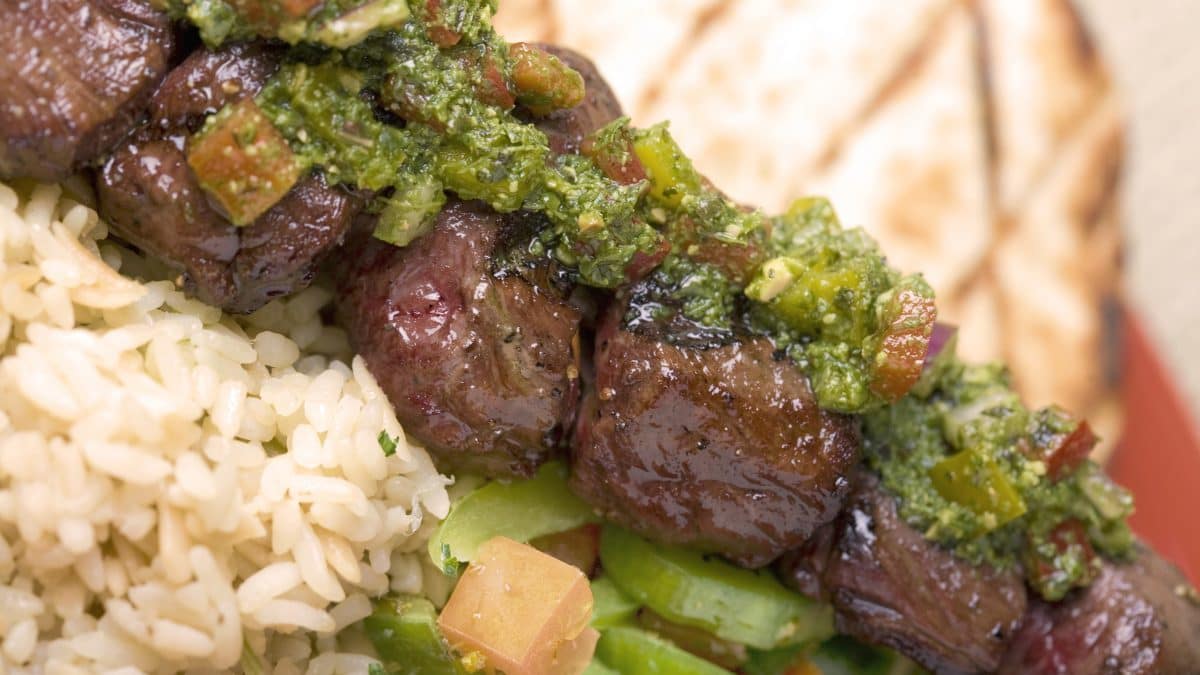 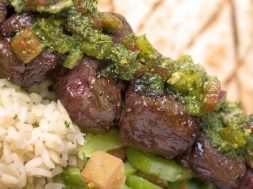 Walt Disney World continues to release new information almost daily about the new Pandora – The World of Avatar expansion coming to Disney’s Animal Kingdom. Today, we got a first-look at some of the food and drink options coming to this new area.

Satu’li Canteen will be the healthy eating option inside Pandora – The World of AVATAR. The venue will feature internationally-inspired cuisine, vegetarian options and specialty libations.

Here is a description of Satu’li Canteen via the official Walt Disney World website:

Owned and operated by Alpha Centauri Expeditions (ACE), Satu’li Canteen supplies travelers all the comforts of home—courtesy of a unique, fast-casual menu that’s been crafted from Pandora’s natural abundance.

Here are some of the food items you will be able to purchase at Satu’li Canteen:

Here is a description of Pongu Pongu via the official Walt Disney World website:

Meaning “Party Party” in the language of the Na’vi, Pongu Pongu welcomes weary travelers to try our bioluminescent frozen cocktail, indigenous beers—or even a sweet snack you won’t find elsewhere!

Pandora – The World of Avatar officially opens on May 27, 2017 at Disney’s Animal Kingdom.

previous SeaWorld’s next frontier: Virtual reality
next How Nintendo and the new Switch could be part of Nintendo Land

Clint Gamache Clint has been obsessed with theme parks ever since moving to Florida in the '90s. His knowledge of theme parks expands beyond Orlando, and he enjoys sharing that knowledge with everyone he meets.
Related Posts 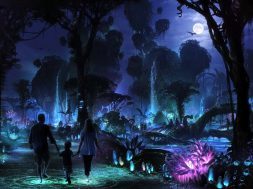 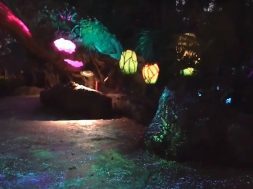 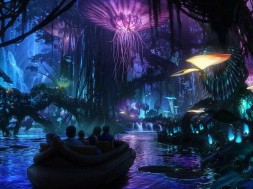