While the change is described as a result of popular demand, it’s believed that the change has other ulterior motives. The end of December holds two of the busiest weeks of the entire year and keeping the show open increases the park’s capacity. Universal Studios has already had two major attractions close this year, thus lowering capacity of the park: Disaster! and Twister.

Read the original article below.

In a quiet update made to the Universal Orlando website this afternoon, Beetlejuice’s Graveyard Revue is set to close on December 3, 2015. This means its last showing will be in the afternoon of Wednesday, December 2, 2015.

Beetlejuice is the second attraction to be shuttered in order to make way for Fast & Furious: Supercharged, opening in 2017. Disaster! A Major Motion Picture Ride, starring YOU closed on September 8, in preparation for the new attraction. Universal shared the news of one of the most popular film franchises of all time coming to the park in the form of an all-new ride in late August. 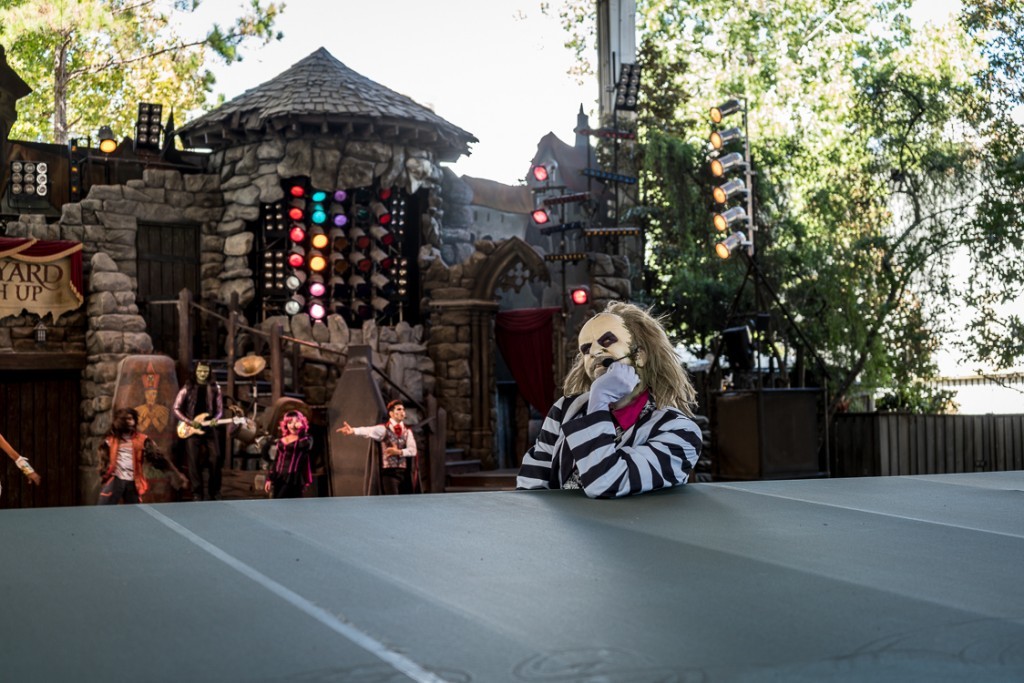 Beetlejuice poses during his show at Universal Studios Florida.

Beetlejuice’s Graveyard Revue opened at Universal Studios Florida in 1992, just two years following the park’s opening. Slight modifications were made to the show in 2002. In 2006, the show was completely redone by then Senior Universal Orlando Show Director, Michael Roddy. The latest version of the show debuted on February 8, 2014.

The 2006 version of the show was well-received, winning the Big E award from The International Association of Amusement Parks and Attractions (IAAPA). The Big E Awards honor the best in live entertainment at amusement parks and attractions throughout the world. The 2014 version was not as fortunate, opening to lukewarm reviews at best. 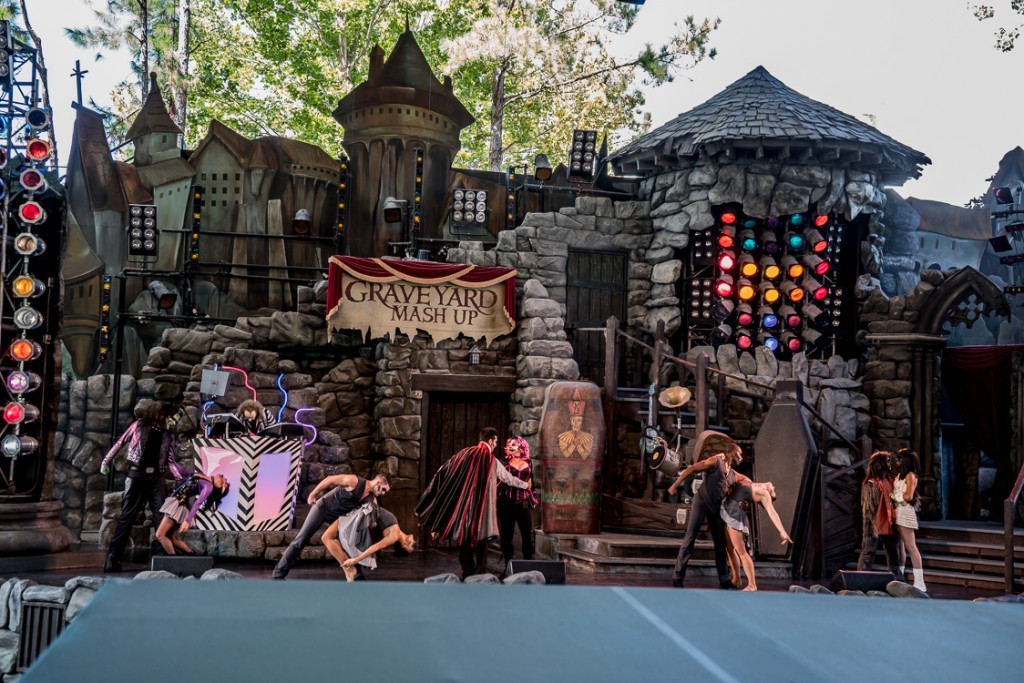 Despite the latest version of the show not being widely received, the show’s loyal fans created a petition to “save” the show that has now reached 1,835 signatures. On September 4, VP of Corporate Communications, Tom Schroder replied to the creator of the petition:

“We know the show has its fans – and we respect their loyalty. But we also know we have to make room for new and exciting entertainment experiences so that we can keep growing and keep making our guests happy. We will continue to have a Beetlejuice character in our park – and we will try to give our fans plenty of time to see the Beetlejuice show before we close it.”

A version of the show remains operating at Universal Studios Japan.

Will you miss Beetlejuice’s Graveyard Revue? Let us know in the comments below.