4 hurdles for Universal Orlando to overcome

Note from the author: this is one of the very first articles I ever did for the site, back in early 2012. Given that most of these points have yet to be addressed by Universal, and given that we’ll be following up on this piece tomorrow with a brand-new take on the resort post-construction boom, we figured it would be worth digging up again. 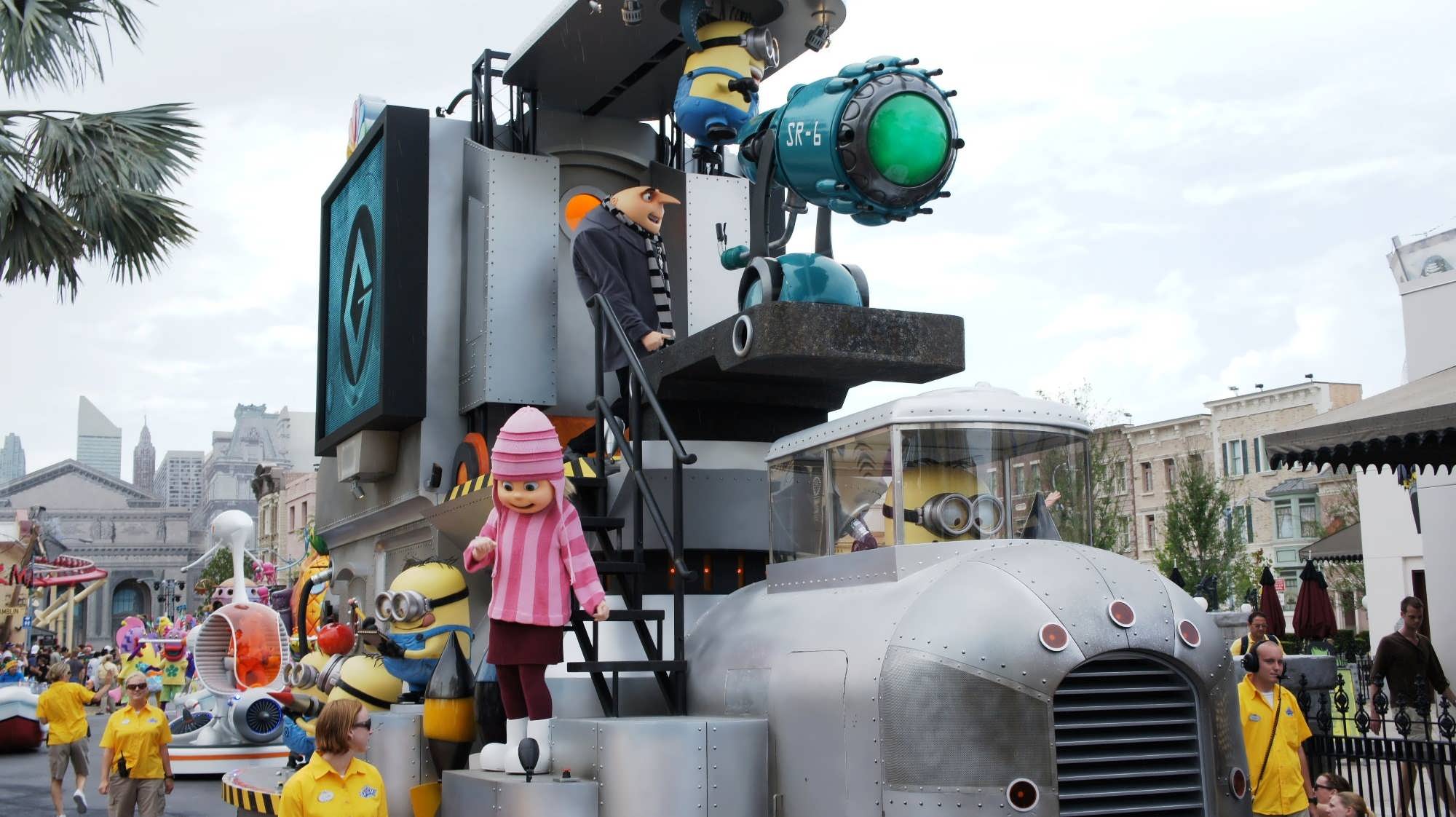 Universal Orlando is, in many ways, finally coming into its own: the parks have become full enough to finally warrant the resort’s first daily parade (which is an old trick meant to reroute audiences and, therefore, wait times), and even CityWalk is becoming a well-rounded experience with the addition of Hollywood Drive-in Golf, a revamped Blue Man Group show, and even new construction along the promenade. Just like what the Walt Disney World Resort accomplished many decades ago, UOR has become fully capable of being the main vacation destination for families.

But with great success, of course, comes great responsibility. The company still has a significantly long way to go before becoming as fulfilling or, in some key ways, as user-friendly to visitors as Disney World is. These are the main – and the most immediate – hurdles preventing it from being an excellent resort:

#1 – Airport transportation
The most gaping hole in Universal Orlando’s full-packaged vacation arsenal, there is no pre-established method of transportation from Orlando International Airport to the three on-site hotels (which is odd, given how fully stocked with features the hotels otherwise are). What makes this even more of a travesty is Disney’s complimentary Magical Express service, which not only takes visitors from the airport to WDW’s 24 hotels, but also manages to handle their luggage for them, as well.

There’s no two ways about it: Universal should feel downright ashamed.

#2 – Free wi-fi
Although the absence of complimentary airport transportation is the most blatant, the lack of free wi-fi at the hotels is the most unforgivable, particularly in a day and age when many cities across the nation are starting to do so (not to mention Disney in all of its resorts). Yes, Loews, the company that runs Universal Orlando’s hotels, does offer up some freebies – such as access to its fitness clubs and newspaper deliveries to guests’ room doors – if you join its frequent-stayer program (which is itself free), but it’s an extra hurdle to make guests jump through… and wi-fi still isn’t on that list. 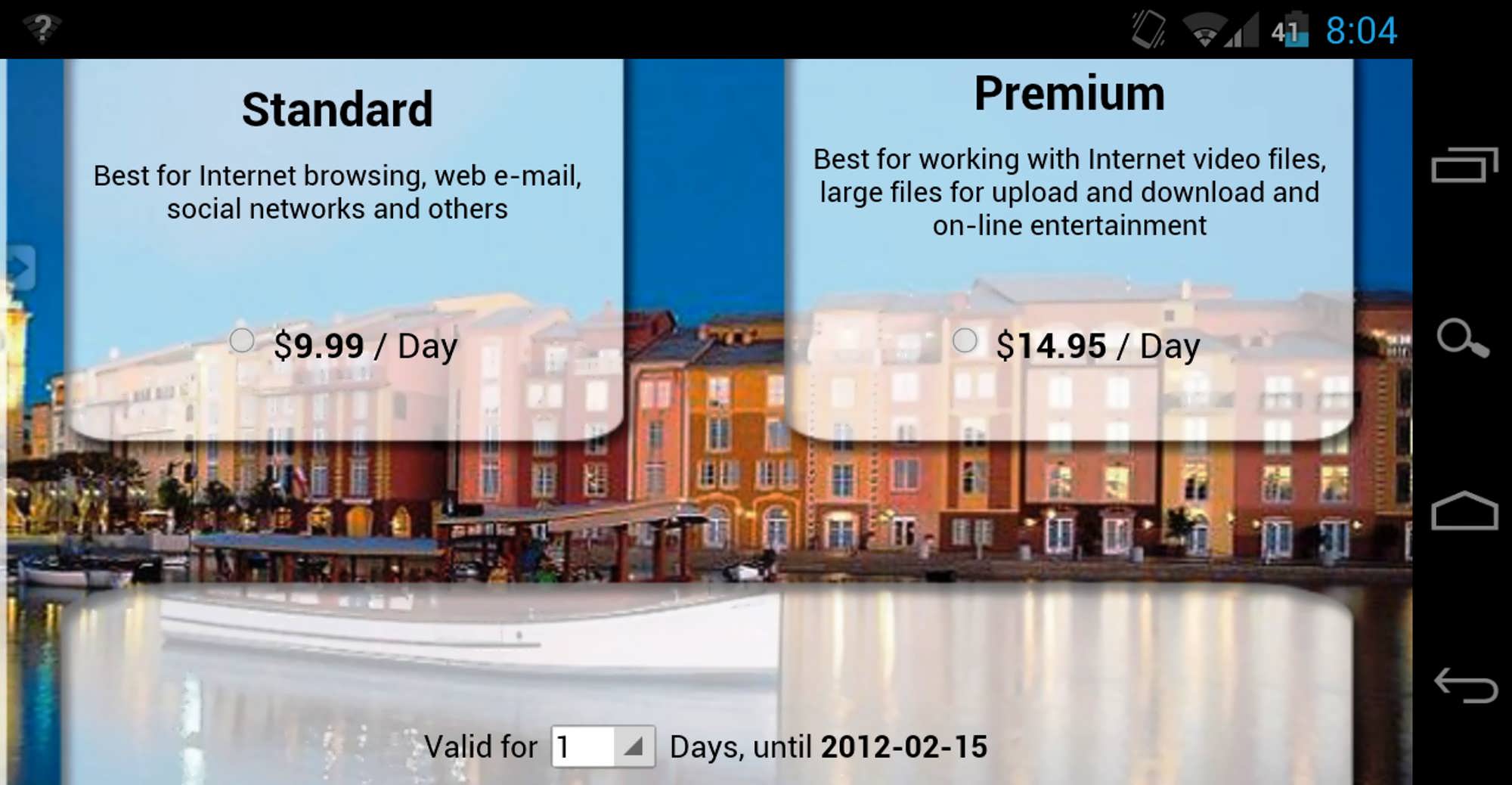 Speaking of wi-fi, it isn’t free inside the parks either — that is, if you can even find it.

#3 – More “interstitial” material
One of the best parts of Walt Disney World, particularly when staying at one of its on-site hotels, is what can best be described as all of the “in-between” stuff: performers, talking trash cans, topiaries, and other little miscellaneous flourishes of theming detail. Universal does offer up some of this extra helping of worldbuilding – Seuss Landing at Islands of Adventure immediately comes to mind, for example – but not enough, and certainly not everywhere it could within its 800-acre campus. Imagine, for instance, strolling down the walkways that link the hotels to CityWalk and being able to stop at a themed drink stand or interact with another Mystic Fountain. 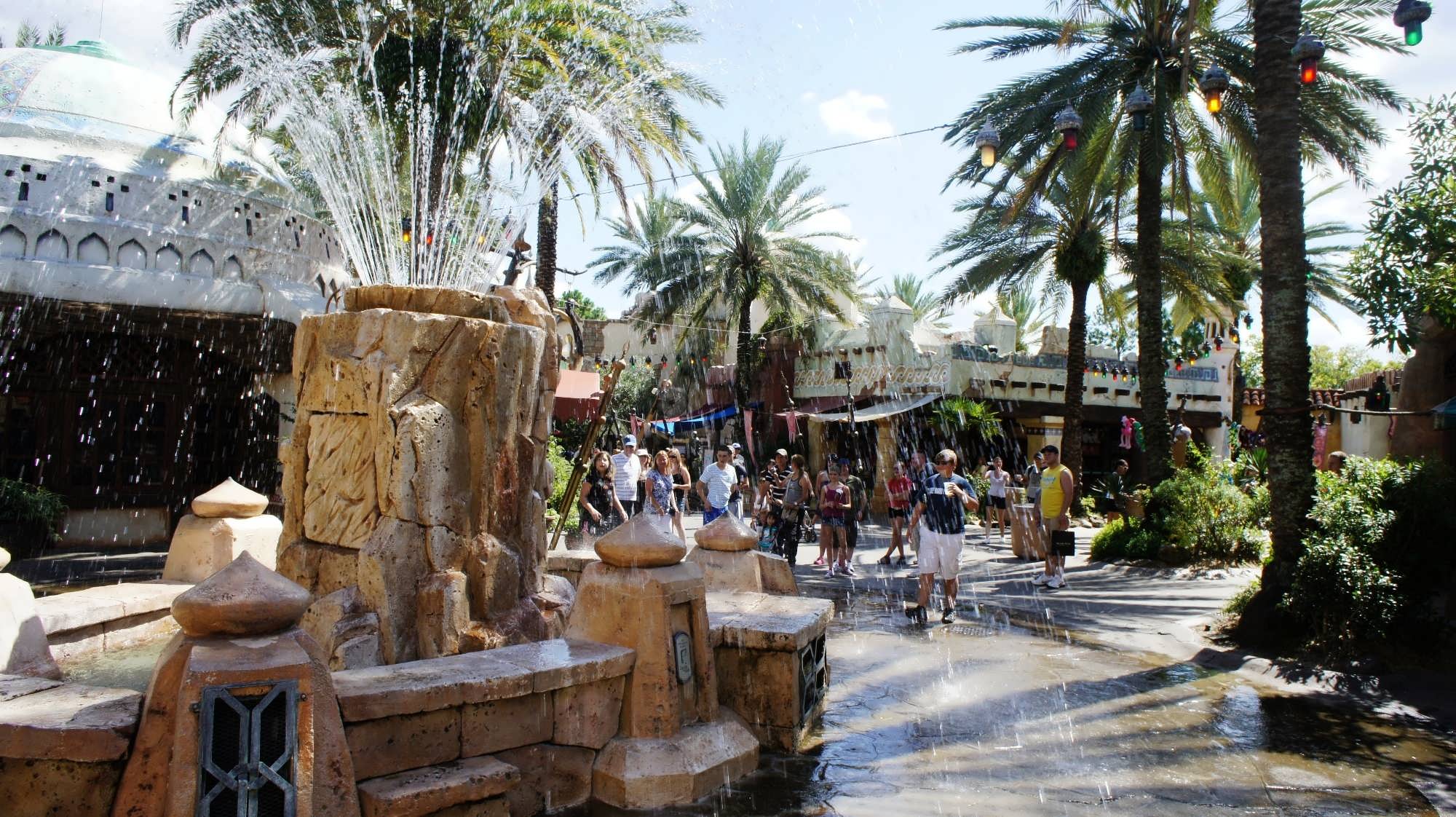 #4 – More traditional dark rides
Given the long wait times and surging attendance rates, thrill rides – such as Harry Potter and the Forbidden Journey or Revenge of the Mummy – are clearly where it’s at, particularly for Universal, which has carved out a reputation for itself as the “edgier” of the two main theme park companies. Still, the appeal and staying power of the traditional dark rides that Walt Disney pioneered can’t be argued with, particularly in an effort to continue to make Universal Orlando as versatile to as many people as possible. As such, more than just one dark ride per park (Cat in the Hat at Islands and E.T. Adventure at Universal Studios Florida) will be needed, and they themselves should cover as much thematic ground as possible, spanning from, say, the Haunted Mansion to Horizons. 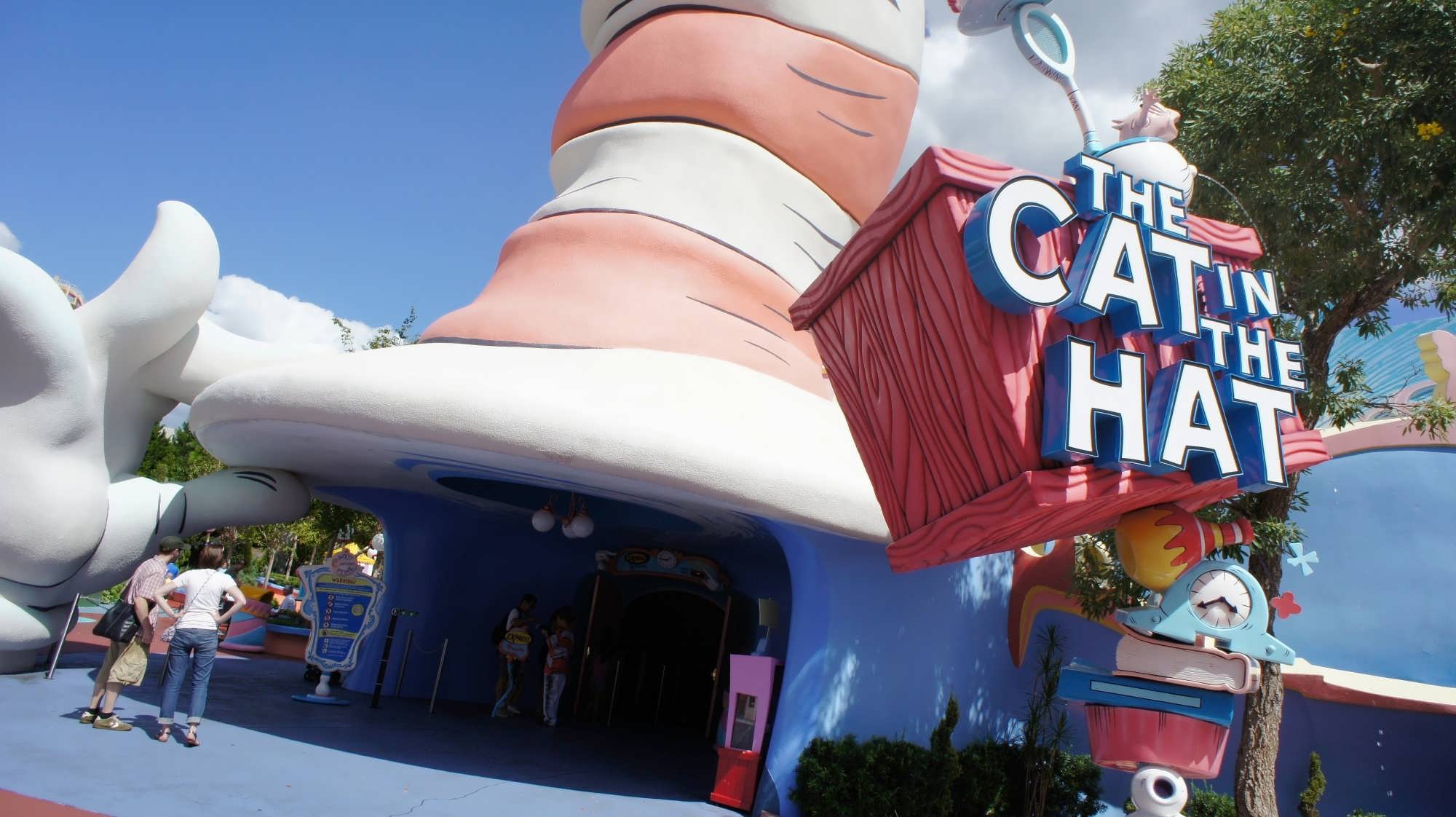 Do you think Universal will ever overcome its three remaining hurdles? Sound off in the comments below.