September wasn’t quite the month that August was, with all its absolutely huge announcements, but it still managed to pack its own fair number of punches. Unsurprisingly, this past month was less about the future and more about the huge bevy of special events that start to envelope Universal Orlando Resort for the remainder of the year – events, it should be added, that are absolutely worth checking out, at the least, or actually attended, at the most. 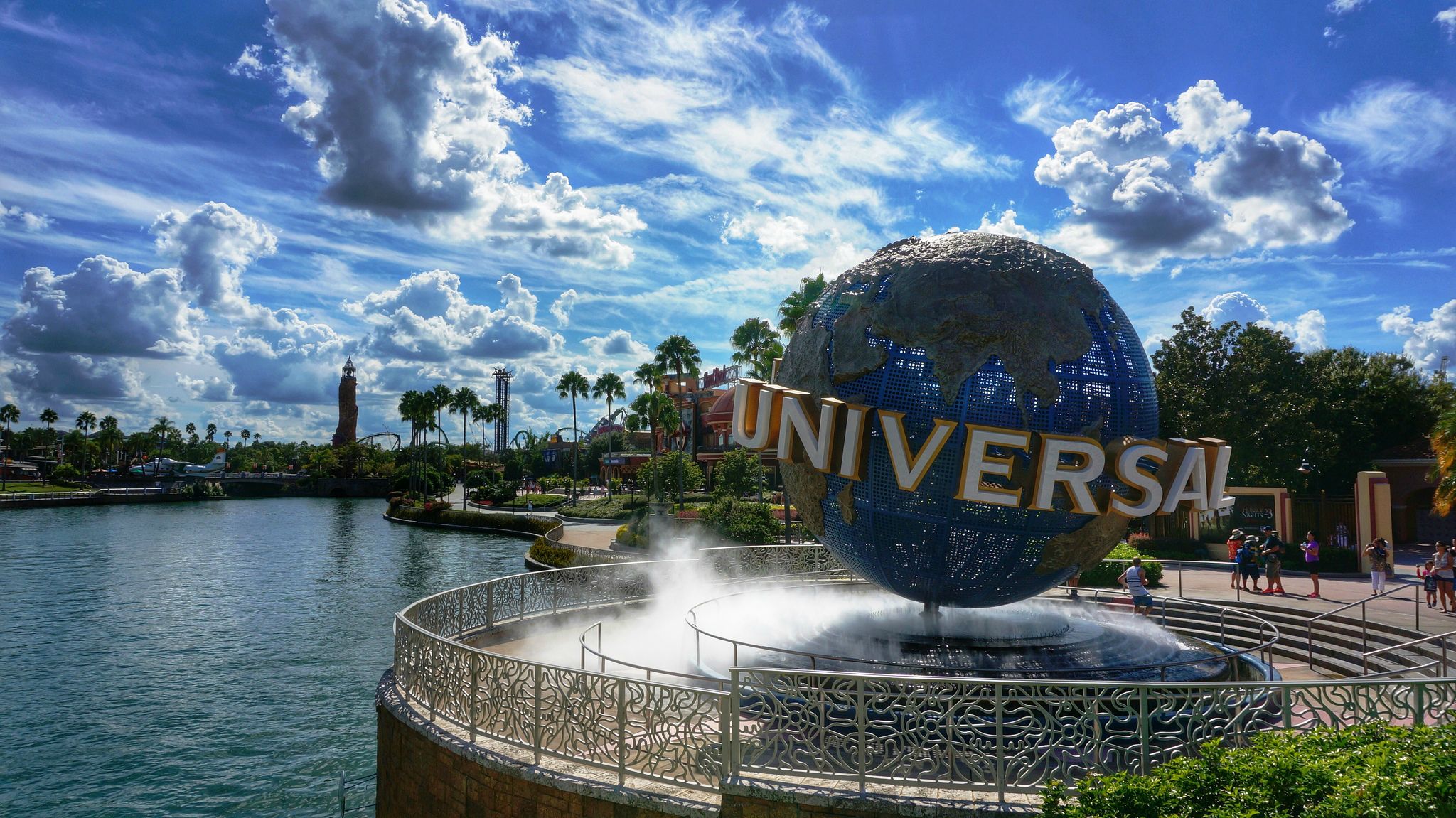 Prepared to be blown away by the ever-evolving behemoth that is Universal Orlando Resort? Let’s dive fully in.

1. Universal’s first (major) hotel expansion
Cabana Bay Beach Resort is, hands down, the most popular on-site hotel at Universal Orlando, offering posh family suites and standard rooms that are, at times, literally half the price of the preferred or premiere resorts. This alone makes Universal’s announcement on August 31 of its expansion no surprise whatsoever, but there’s also the little fact that rumor has been circulating for quite some time now – well before Cabana even opened its doors – that the hotel’s third phase would be open sometime before the summer of 2017. (If you’ll recall, Cabana Bay originally opened in two phases during the summer of 2014, with the family suites coming first and the other rooms – along with the now-famous lazy river – following four months later.)

Why the summer of 2017 specifically? Two words: Volcano Bay. Universal’s new, supposedly next-generation water park is looking to be a huge people eater for the resort – or, at least, Universal hopes it will be – so adding on additional rooms literally right next-door to the new development seems to be a no-brainer. This will especially hold true should Cabana Bay guests get some kind of back-door entrance to Volcano Bay, although we’re not at all certain yet if this will be the case. 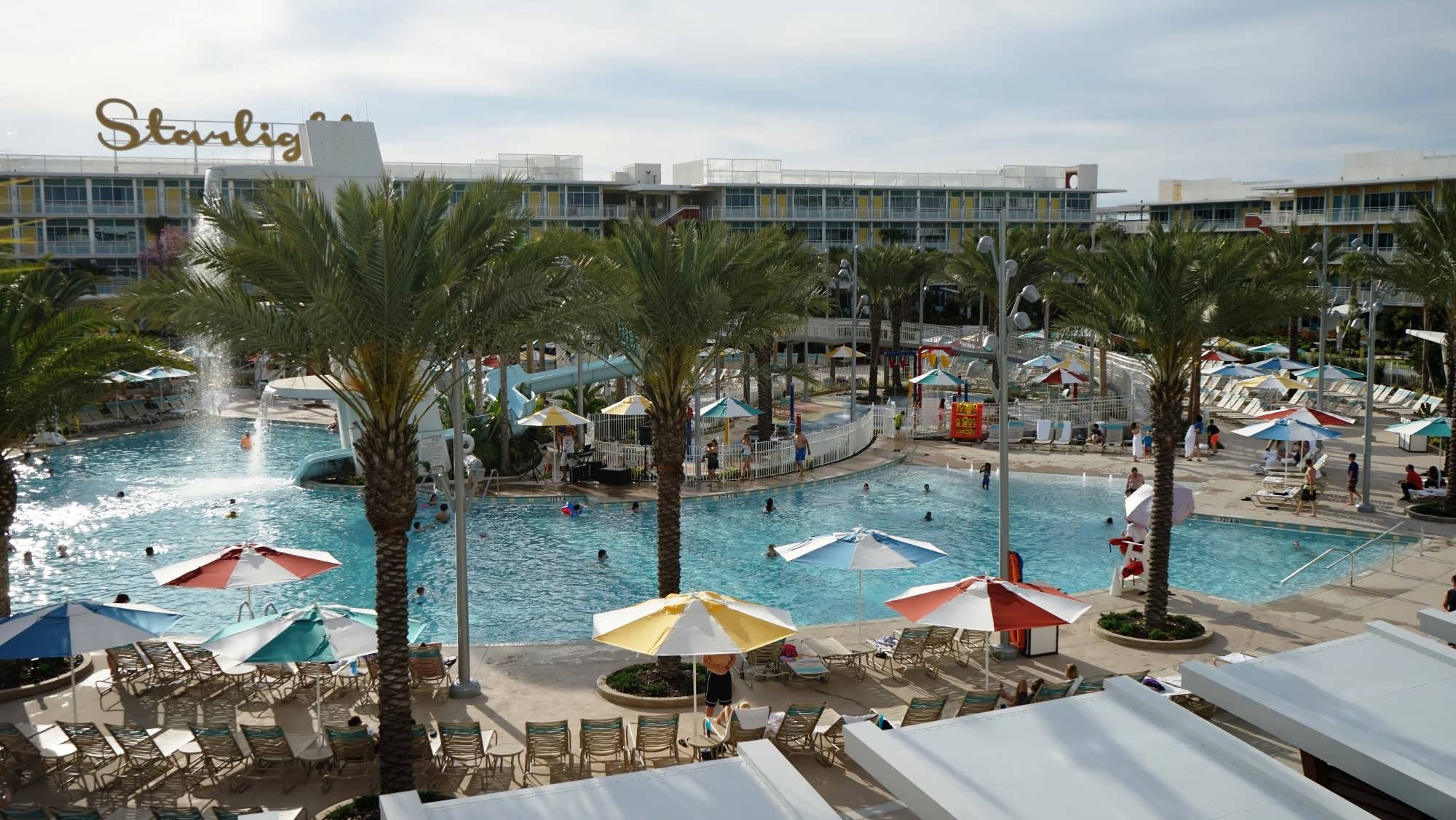 Just what will Cabana’s expansion entail? Two additional towers, which will house 200 rooms apiece, bringing the total number of hotel rooms to 2,200 and more than doubling the size of its closest on-site venues, Royal Pacific Resort and Sapphire Falls Resort.

2. Rock the Universe
No, it’s not Halloween Horror Nights, but it is still one of Universal’s biggest draws year in and year out.

Rock the Universe, for all those who don’t know, is Universal Orlando Resort’s annual Christian rockfest, taking placing at Universal Studios Florida. This year’s event was on Friday and Saturday, September 11 and 12 – which, yes, just so happens to be the exact same time as Disney’s Night of Joy, which we’re sure is just a (continued) coincidence – and ran from 4:00 pm to 1:00 am.

Curious to see who performed this year? You should be, as the same acts generally return year after year, alternating between Magic Kingdom and Universal Studios Florida – so if you’re interested in possibly checking out Rock the Universe in 2016, you’ll have a pretty good idea of what to expect. Here’s the full list:

Extra events during the event include a candlelighting ceremony, a non-denominational worship service, a full lineup of “inspirational” guest speakers, and, of course, karaoke.

Read more: our guide to Rock the Universe

3. Halloween Horror Nights starts!
On Friday, September 18, Halloween Horror Nights 25 officially opened its doors. Given that this is the silver anniversary for the event, there’s been a lot of expectation and hype preceding the grand kickoff – and, so far, it’s proven to be a huge success, both commercially and critically (no easy feat, there).

This year is easily the biggest in HHN’s 25-year reign, spanning nine(!) haunted houses, five scare zones, and two shows. According to our resident Horror Nights guru (and Orlando Informer owner), Taylor Strickland, the best of the best include, on the haunted house side, Jack Presents: 25 Years of Monsters and Mayhem (a “greatest hits” maze) and Insidious (based on all three films in the trilogy) and, for the scare zones, Psychoscareapy: Unleashed (a Halloween “block party” thrown by insane asylum inmates) and All Nite Die-In: Double Feature (a retro drive-in populated by scare actors decked out in both black-and-white and full-color regalia). 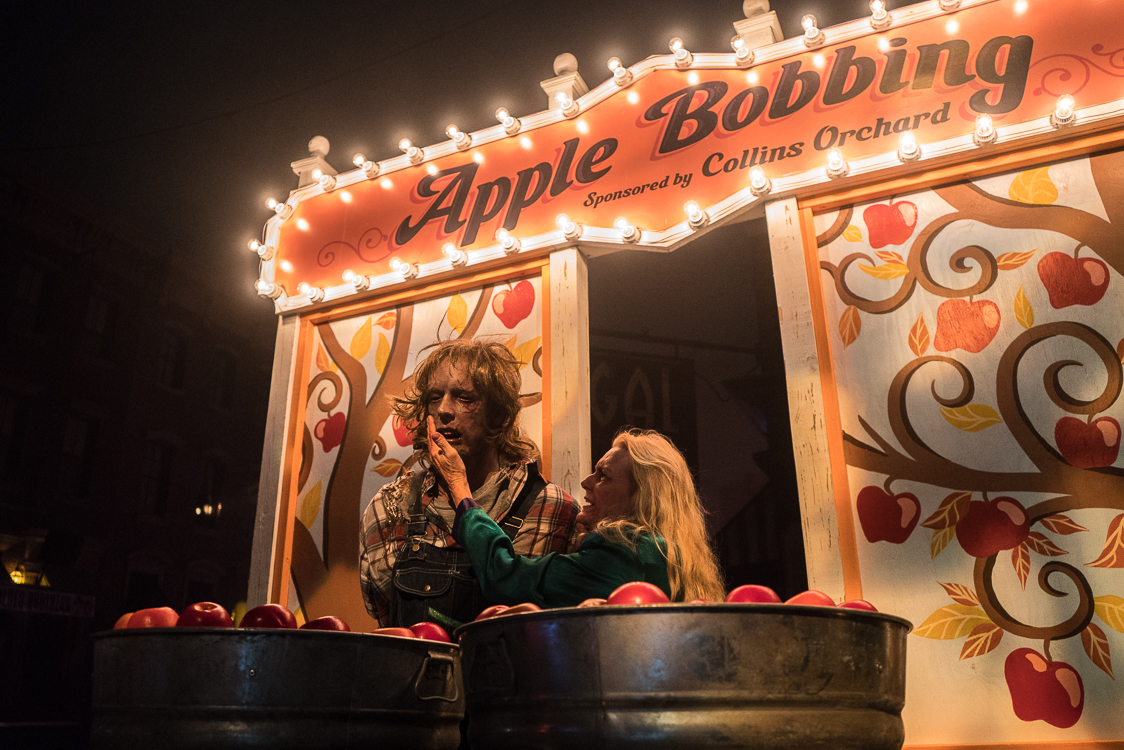 This is the not-to-be-missed event at Universal Orlando, and we have a great deal of info, insider’s tips, and touring plans to help ensure you get the most out of your money and time. Be sure to hit up all the links below.

Read more: our full review, breakdown of the original houses, and complete guide.

4. Announcing California Informer
Okay, okay – this has nothing to do with official announcements from Universal, but it’s still one of the biggest developments to come fans’ way. 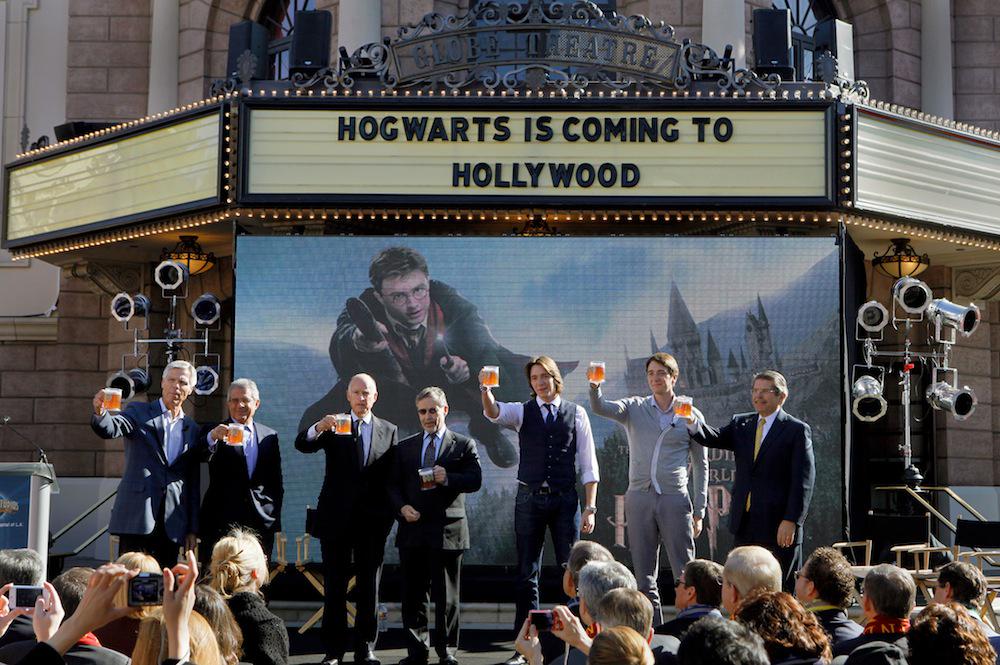 Just this past week, we here at Orlando Informer unveiled a secret project we’ve been hard at work on for the past several months: California Informer, the West Coast version of OI. Universal Studios Hollywood is set to explode next year with the arrival of its very own Wizarding World of Harry Potter, which isn’t to mention the more recent already-arrived additions of Springfield, USA and Fast & Furious: Supercharged. Such a profusion of new attractions and experiences will require an extensive databank and a level of tour planning that just isn’t currently available for the park, and we’re happy to take our level of expertise from Universal Orlando and bring it over to the sunny hills of California.

What do you make of this month’s top happenings at Universal Orlando? Share your thoughts in the comments below.