We’ve discussed before the last remaining hurdles for Universal to becoming as well-varied as its mouse competition down the street, and while free transportation from the airports to Universal Orlando would certainly go a long way to increasing the resort’s user-friendliness, those recommendations were conceived of and written at a wholly different point in time, before the likes of Springfield, USA, Cabana Bay Beach Resort, and, of course, The Wizarding World of Harry Potter – Diagon Alley catapulted Universal to the big leagues. The company’s highest ambition now shouldn’t just be sitting at the same table as Disney – it should be dominating the playing field. 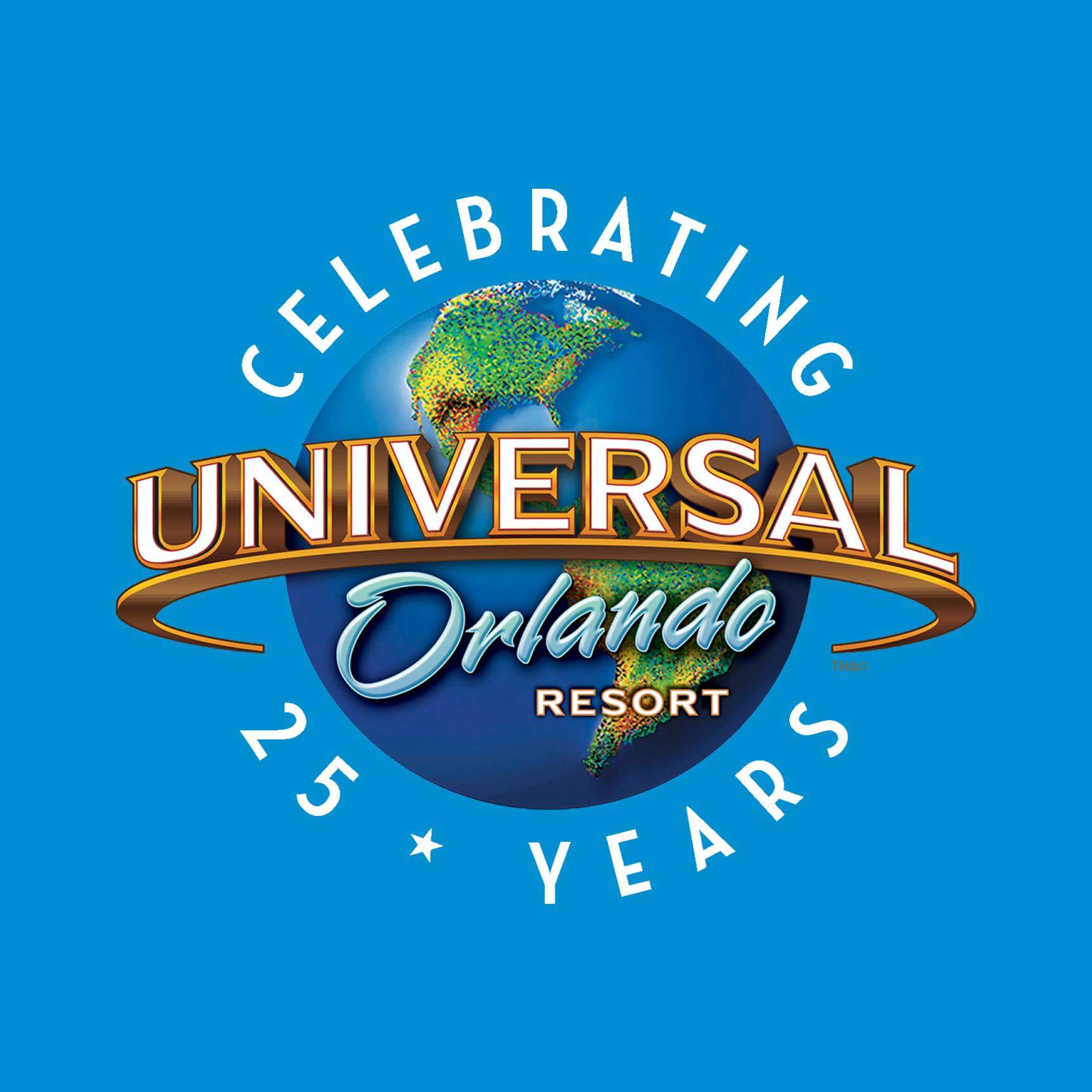 So far, Universal looks to be doing just that. Last month alone, it unleashed a veritable tsunami of announcements – Volcano Bay water park and Nintendo-infused attractions being chief among them – that hold the potential to launch Universal Orlando Resort into the stratosphere.

But there’s still a few things missing – some big-ticket items that Disney already holds, and some avant-garde projects that will keep the creative (and word-of-mouth) momentum squarely in Universal’s corner. These are the three last holes that Universal needs to plug in order to pull ahead to the front of the vacationing pack.

#1 – The craziest theme park thrill ride
Yes, yes – we all know that Universal has made a (rather big) niche for itself as the thrill-ride theme park, with such offerings as Harry Potter and the Forbidden Journey, The Incredible Hulk Coaster, and Revenge of the Mummy earning the company’s bona fides. And while each of these is, without a doubt, something rather special in the annals of theme park attractions, they just can’t quite hold a candle to the truly thrilling rides out there, the ones that are so intense, they stop everyone in his tracks with a combination of amazement and incredulousness.

Take Stratosphere Tower in Las Vegas, for example. Already the tallest observation tower in the country (it’s a whopping 1,149-feet-tall), American Casino & Entertainment Properties decided to add a little extra dash of sizzle to its tourist stop, incorporating several attractions, including the appropriately named Insanity (which opened in 2005). It’s best to let the company itself describe the ride experience:

Extending 68 feet over the edge of the Stratosphere Tower, Insanity: The Ride spins passengers at up to three Gs. While sitting in your escape-proof seat, you’ll be lifted up at a thrilling 70-degree angle – all while reaching speeds of up to 40 mph. With views of the Las Vegas Strip more than 900 feet below, this ride combines both a physical and psychological rush.

Should Universal wish to stick to types of rides that are closer to home (and closer to the ground), there’s the unbelievably behemoth Top Thrill Dragster at Cedar Point in Sandusky, Ohio (2003). The first coaster in the world to break the 400-foot threshold, passengers are accelerated to 120 mph in 3.8 seconds flat on their way up a sheer 90-degree incline (Hollywood Rip Ride Rockit, eat your heart out). It’s an incredibly short ride experience, admittedly, but it’s also an incredibly unforgettable one.

There are, of course, countless other examples from all over the world, from the Falcon’s Fury drop tower at Busch Gardens Tampa to the Verruckt water slide at Schlitterbahn Kansas City, but the point should be well and truly made by now: with such indelibly larger-than-life offerings on-hand, Universal would not only cement its reputation for thrill-intense experiences that Disney would never dream of doing, it would also ensure that it would be the talk of the town for many years to come. (It would also steal some of the thunder away from the regional amusement and water parks around the country, which certainly wouldn’t hurt its national appeal, either.)

Disneyland – and, by extension, all of Walt Disney World – was founded on the first modern dark ride, an art form the company would perfect in the subsequent three decades with such legendary offerings as Pirates of the Caribbean, Haunted Mansion, and, of course, Horizons. Universal, for its part, attempted to tilt this formula to the thrill end of the spectrum since almost day one and has never looked back since – to its great detriment, it must be said. 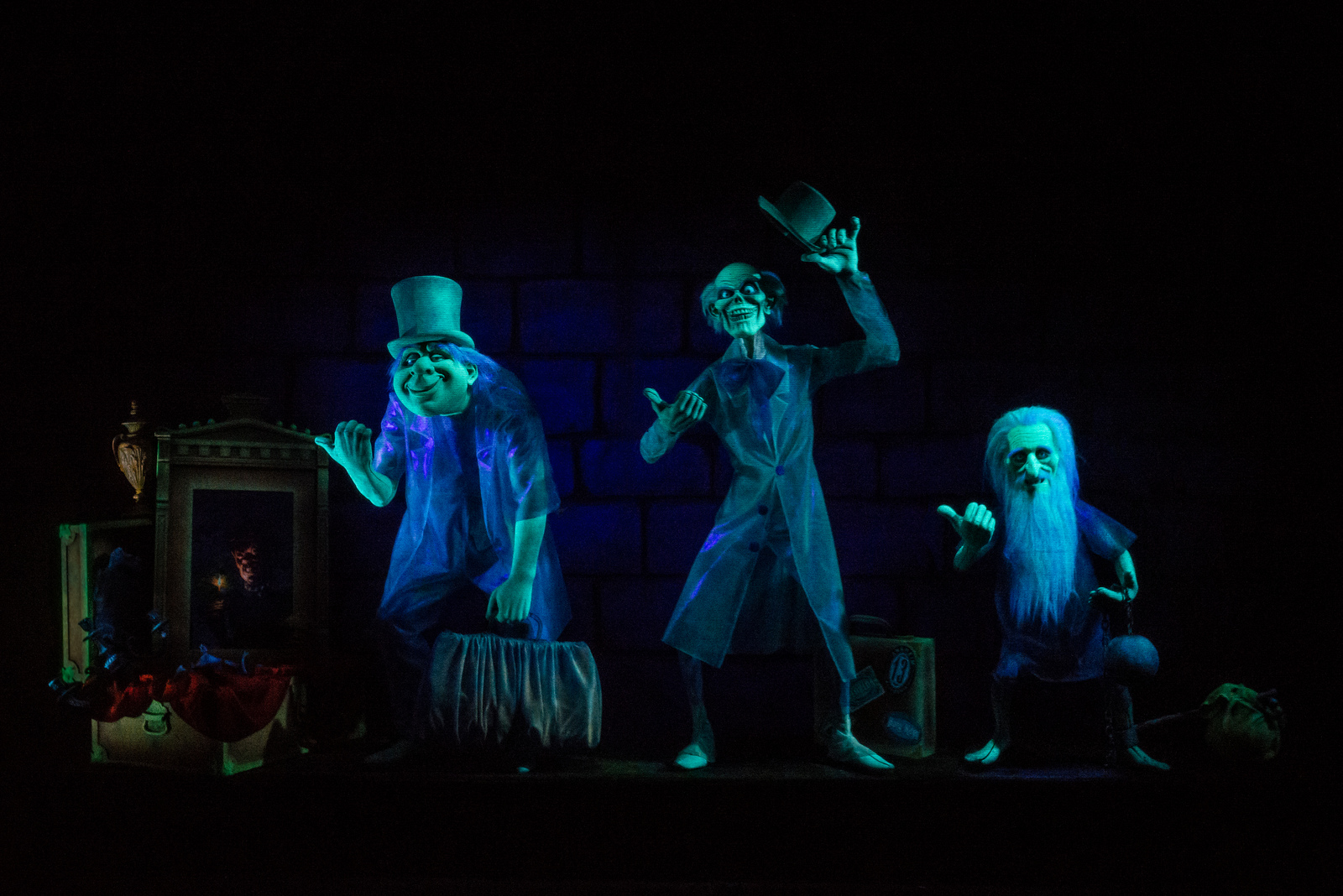 There is, obviously, a slight remnant of the golden age of theme parks at Universal Orlando, ranging from Cat in the Hat at Islands of Adventure to, in particular, E.T. Adventure at Universal Studios Florida, but this is a dubious presence, at best; the former still attempts to incorporate some level of thrill design (by making the ride vehicles spin [well, they used to, at least]), while the latter could use a great deal of touching up (and a coherent story, to boot), given that it was designed at a time before Universal had the benefit of Comcast’s multi-billion-dollar war chest.

How could Universal make waves here without going to the dizzying heights of the big-name thrill rides? For one, it could find new ways to have the various dark-ride elements interact with guests, something which, according to rumor, the company is already working on; Skull Island: Reign of Kong will supposedly include a scene in which the King scoops up riders’ unsuspecting tour guide.

And inventiveness of this sort has only been spreading as of late: Cedar Fair (owner of Cedar Point) has vowed to bring “hybrid” dark rides to each of its 11 amusement parks on the continent. The first of these, Wonder Mountain’s Guardian, which opened last year at Canada’s Wonderland, is a “4D interactive dark ride with roller coaster elements”: riders zoom around hills, pause in interior sequences, and then shoot enemies, Toy Story: Midway Mania-style. The ride utilizes wind, motion, and other special effects and features the world’s longest interactive screen.

(Wonder Mountain’s Guardian has a price tag of only $10 million – literally a fraction of the cost for such undertakings as the Seven Dwarfs Mine Train and Harry Potter and the Escape from Gringotts. Imagine what kind of experience Universal Creative could cook up with the full backing of its corporate resources.)

For my money, however, I’d like to see a ride that has less to do with hills or attacking audio-animatronic monsters and more to do with theming, an experience that could transport any guest of any age to a completely different time and place – think the Wizarding World of Harry Potter, but with the Pirates of the Caribbean touch. And given Universal’s recently-discovered brilliance in tying all aspects of the park experience – such as eating, shopping, and, in the case of Moaning Myrtle, going to the restrooms – into one connected experience, the sky is truly the limit here for the dark ride.

Who knows? Maybe the company could even out-Epcot the modern-day Epcot.

#3 – DisneyQuest
This is Universal’s greatest opportunity to strike out into revolutionary territory. It is also, of course, its single biggest chance at failure.

If Volcano Bay is meant to be the answer to Disney’s Typhon Lagoon and Blizzard Beach – fully-themed water parks that offer exclusive thrills and spills – then the company will next need to tackle the final theme park category that Disney World offers its guests: the “indoor interactive” park. DisneyQuest was originally envisioned to be a theme-park-away-from-the-theme-parks, something Disney could build at major cities around the nation, taking out the expensive travel part of families’ vacation equations. Virtual reality recreations of several mainstay attractions, such as bumper cars and roller coasters, were erected at Downtown Disney in 1998, replete with classic collections of arcade games and, of course, the requisite food court (or two). 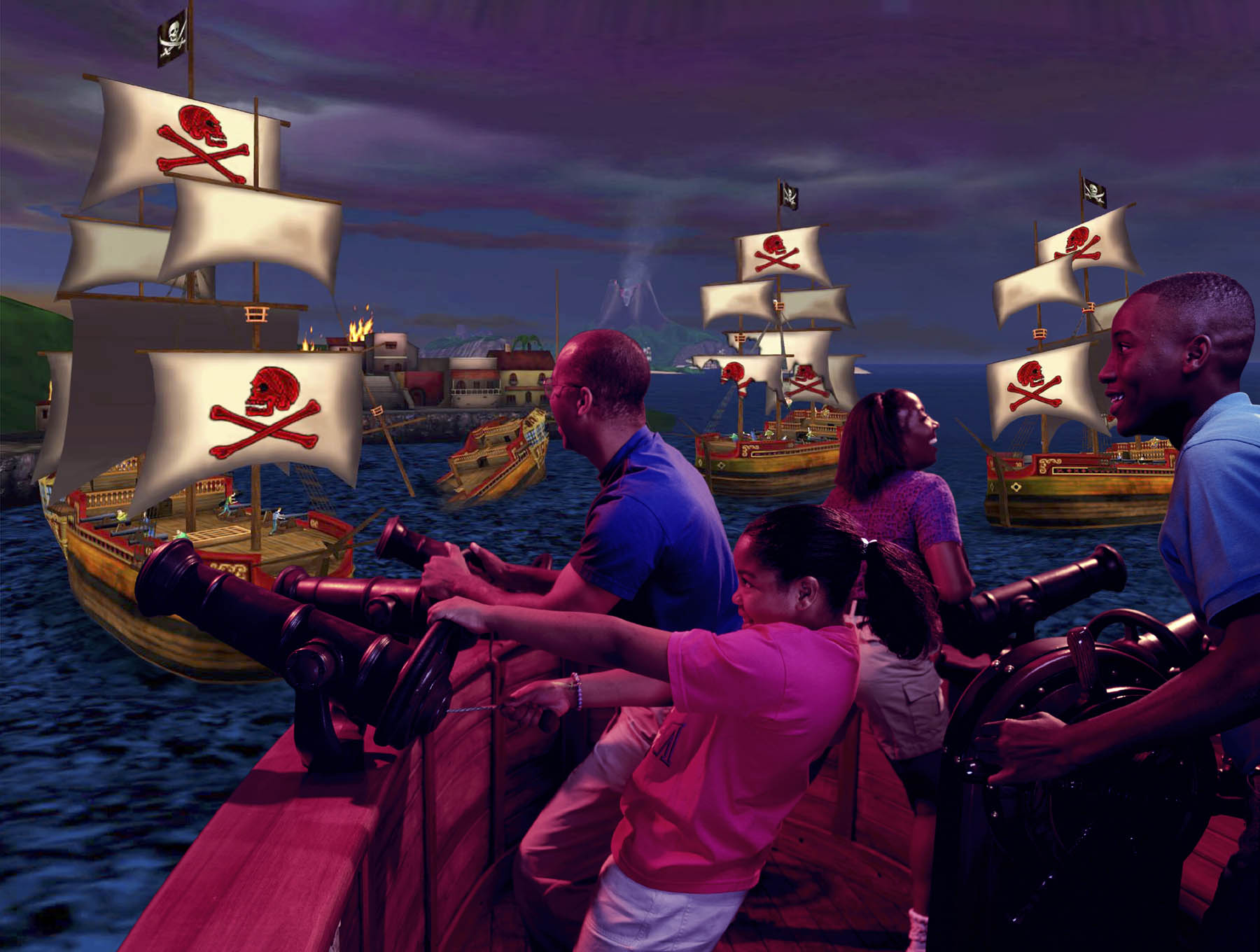 The only problem? Disney hasn’t touched the “park” in any significant way over the past 17 years, leaving its lineup to not only be outdated, but also out-teched, thanks to the modern advent of such gizmos as smart phones and tablets, along with the proliferation of such businesses as Dave and Buster’s (which is what DisneyQuest typically is compared to). When combined with tickets that run $48.00, it leaves for a decidedly lukewarm reception among consumers – as its online reviews bear out.

Given all this, the first question that should be asked is whether a virtual-reality arcade space is even worth the time. The inescapable answer is that the company can reimagine this space and claim it wholly as its own. What if an indoor park was made with the technology powering the interactive wand experiences of both Hogsmeade and Diagon Alley, tying the tech vibe in with actual theming? What if each of the games or activities was tracked and absorbed into a meta game, which follows each guest and charts her progress on the quest to save the princess or overthrow the evil monster? What if repeat visits unlocked new levels for each of the VR experiences, or what if the content could be personalized, allowing each character to know your name and dynamically change up the games?

Would UniversalQuest be a flagship experience on the same par as The Amazing Adventures of Spider-Man? Absolutely not. But could it be as solid an additive experience as what is currently available in CityWalk, Cabana Bay Beach Resort, or, shortly, Volcano Bay? Absolutely yes – and this is precisely what Universal needs to fill up those last remaining holes.

The Orlando Sentinel is reporting today that DisneyQuest will be closing January of next year (in order to make room for the NBA Experience, which used to be NBA City at CityWalk). This now makes a hypothetical UniversalQuest either really advantageous (and exclusive) or hopelessly impossible.

Do you think Universal has more pressing gaps to fill in? Sound off in the comments below.

Why Nickelodeon needs to return to Universal