Orlando is full of fun and excitement, no question. And the excitement is always better when you’re smack in the middle of it. That’s exactly what you’ll find at Orlando Paintball!

Located about 30 minutes from the attractions area, on the border of Orlando and Maitland (see map below), Orlando Paintball is the largest indoor / outdoor paintball facility in the entire state of Florida. We originally found out about it at a food truck gathering last Christmas, when my Husband and I came across a tent for Orlando Paintball. We thought it would be a great idea to buy some gift certificates so that stepson and husband could have some male bonding time — we were right.

The gift certificate covered two people for all day access. This included the gun, mask, goggles, and air for the gun. All that was left to purchase was the actual paintballs, a very large bag cost $25 and lasted six rounds for both husband and stepson. As we entered the building we saw lots of cool looking paintball guns and armor for sale.

Fellow patrons came through the doors, some wearing armor with a utility belt that even Batman would be proud of, full of extra canisters of ammo. My husband began to get a little nervous. Thankfully, the pros played together in their own group and the rookies were placed together.

The boys joined up a large group of fellow rookies, which was led by an employee of Orlando Paintball. Although he was super nice, when he led the group to the first field he did not go over the safety instructions thoroughly. The first round went by like lightning. Was this normal? It seemed to be over way too fast. As each person shot exited the field, it became evident that the guns were set on too high of a speed. Members of our group had huge welts and two ladies welts with broken skin.

After each round, the groups take a break, get their masks cleaned, refill their ammo, and check the air pressure on their guns. Our group spent the first break getting the guns’ speed adjusted. So that proved to be lesson one: make sure your guns are tested before you go out on the field, and be sure those on the field with you have done the same!

Each group rotates through the different fields and two indoor warehouses. Each venue has a different set up and a different objective. The Orlando Paintball employee briefly explains the rules and objective of each venue, though it seems most everyone is just ready to shoot paint at people and things, not paying much attention to the objective. Such was the case with my boys. Once the round is complete, the groups take a break and are then told which venue to head to next.

After the initial confusion of being a rookie wore off, my boys grew bolder and had more fun. It was a blast watching them go into full macho mode. I snapped a few pictures of them together, covering for each other. Even though the mesh got in the way, these photos are sure to be cherished memories for my husband.

Unfortunately, husband chose the hottest part of the day during the hottest time of year to finally cash in the gift certificate we had purchased months ago. The heat immediately got to them. The breaks helped, but we quickly purchased liquid refreshment from the lady who set up a food cart on the grounds. I would definitely recommend not going in the summer, but if you are so inclined, try to go in the evening.

As paintballs flew through the air, a few made it past the mesh barrier. Cars lined the street and some received a few splatters. I enjoyed being in the open air, but wished for slightly more comfortable arrangements for spectators like myself. It might be a good idea to bring along a beach or sport umbrella and some folding chairs to make it a more relaxing atmosphere for break time and for any spectators in the group.

Just as stepson got the hang of it and began to impress the rest of our group, fatigue set in. Our group’s rotation finally led them into one of the indoor venues. However, after two and a half hours of being in battle mode, husband and stepson had enough. They played two rounds in SWAT mode in the warehouse and then offered a big farewell to their friendly group.

Out of curiosity, did your players see the Instructional Safety Video when they signed in for registration that is at the facility?  Thank you.

SpirosKodounis I saw it in the corner, but husband and stepson did not. I did not point it out to them because I assumed they would be told to watch it. After they began the sign in process I waited for them outside. After the first game I asked them if they had watched the video and they said they did not know there was one. 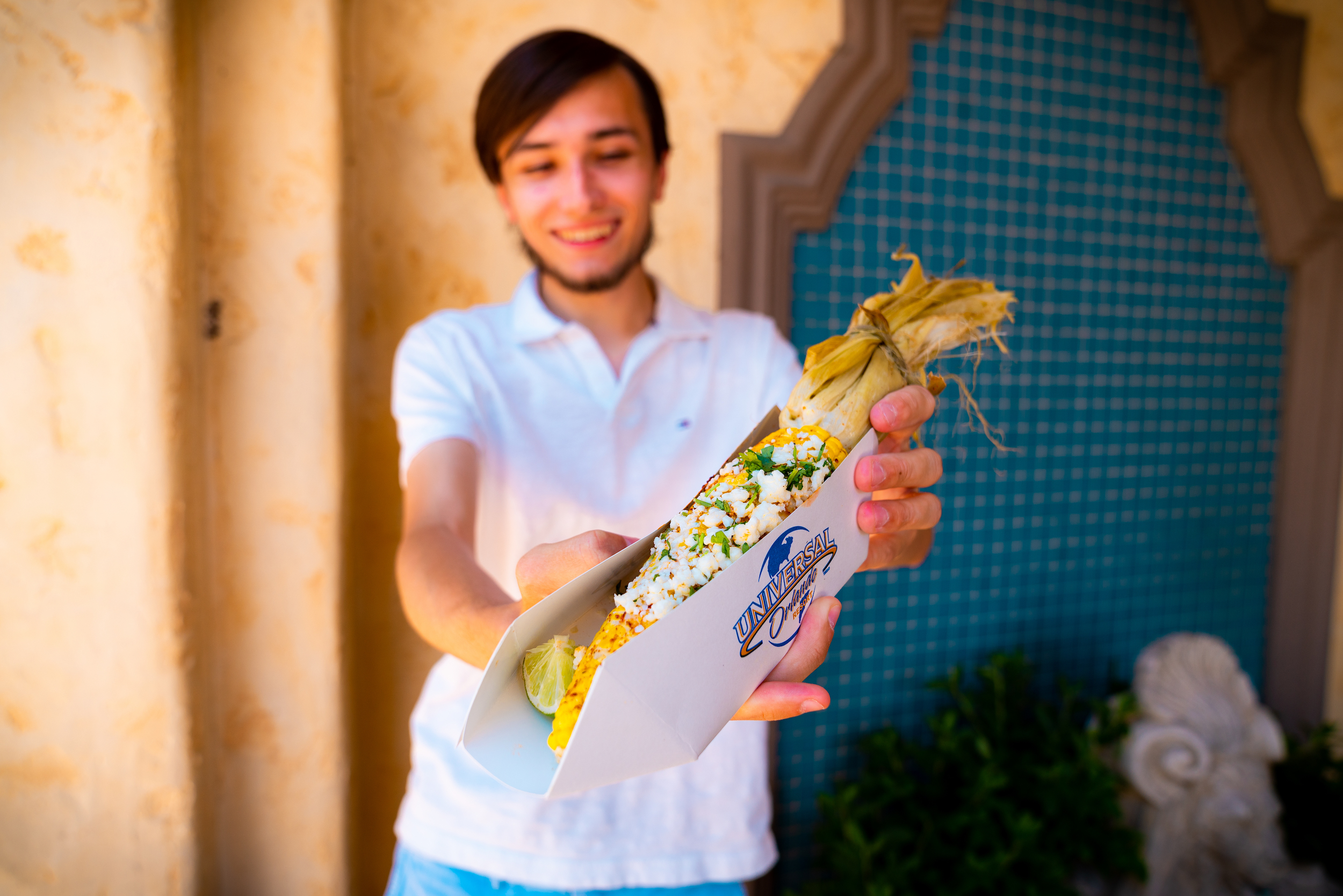