Festival of the Masters 2013

A crowd favorite, the Disney Artist Village will return with one of the largest displays of official Disney art available for purchase and will include meet and greets with the more than 25 artists behind those masterpieces. Located between Cirque du Soleil and House of Blues on Downtown Disney West Side, the Disney Artist Village tent will feature Disney character art created by masters from various Disney disciplines including Walt Disney Imagineering and Disney’s Yellow Shoes Creative Group. Disney Artists also will perform live shows as they create new works of art onstage and will host interactive chats about art and what it can be. Both the art chats and live performances will take place at Waterside Stage in the Marketplace.

New this year, “Mixers and Masters” will highlight artistic cocktails throughout Downtown Disney. Select dining locations will feature specialty drinks for sipping and strolling including the Pinkberry Martini from Wolfgang Puck Café, Blue Nile from Rainforest Café and Huckleberry Lemonade at Splitsville.

Guests can learn what goes into making an artfully delicious cocktail during daily presentations on Waterside Stage. “The Art of Mixology” will feature 10-minute demonstrations with experts three times a day.

Other activities will include:

The event takes place from 10:00am – 5:30pm Friday and Saturday; 10:00am – 5:00pm Sunday. Admission and self-parking are complimentary at Downtown Disney; valet parking is available during the event from noon – 2:00am via Entrance 4 at Downtown Disney West Side. For more information about Festival of the Masters, including exhibit times and parking information, please visit DisneyFestivaloftheMasters.com.

Beginning in November, guests will be able to meet the fearless heroine Anna and her sister Elsa from the upcoming Walt Disney Animation Studios’ animated film Frozen in the Norway Pavilion at Epcot. Nearby, a new gallery exhibit will explore how the culture and beauty of Norway inspired the film’s creators.

In the evenings this holiday season, the story and characters from Frozen join “Celebrate the Magic,” the nighttime projection show that transforms Cinderella Castle at Magic Kingdom.

And starting this fall, guests can begin making reservations for the newest trip from Adventures by Disney, which ventures to Norway for the first time in 2014. Adventure-seeking families can discover the awe-inspiring Norwegian fjords that inspired the setting of Frozen.

Disney Vacation Club welcomes its 12thresort to its portfolio of vacation destinations with the opening of The Villas at Disney’s Grand Floridian Resort & Spa, located within walking distance of a monorail ride to Magic Kingdom Park. The resort — reminiscent of the golden age of a bygone Victorian era — resides alongside the picturesque shores of Seven Seas Lagoon, steps away from the myriad world-class dining and recreation offerings available at Disney’s Grand Floridian Resort & Spa, the flagship Walt Disney World resort experience.

The new resort features a variety of villa accommodations that sleep anywhere from five to nine guests, all designed to bring families closer and create memories that last a lifetime. The resort is the first Disney Vacation Club property to feature deluxe studios that sleep up to five guests. Additionally, expansive grand villas sleep 12 guests and feature multiple bedrooms and bathrooms, as well as a media room with a home theater system.

“The Villas at Disney’s Grand Floridian Resort & Spa is yet another example of how we are listening and responding to our members,” said Ken Potrock, senior vice president and general manager, Disney Vacation Club. “The resort builds on the continuing momentum to provide our members with ever-greater choices and experiences.”

Learn more about The Villas

Taylor Strickland is the Owner & Publisher at Orlando Informer, the internationally awarded independent resource for guests visiting Orlando. In this position, he leads the website's overall direction and day-to-day operations, working with a team of writers, editors, developers, and producers. 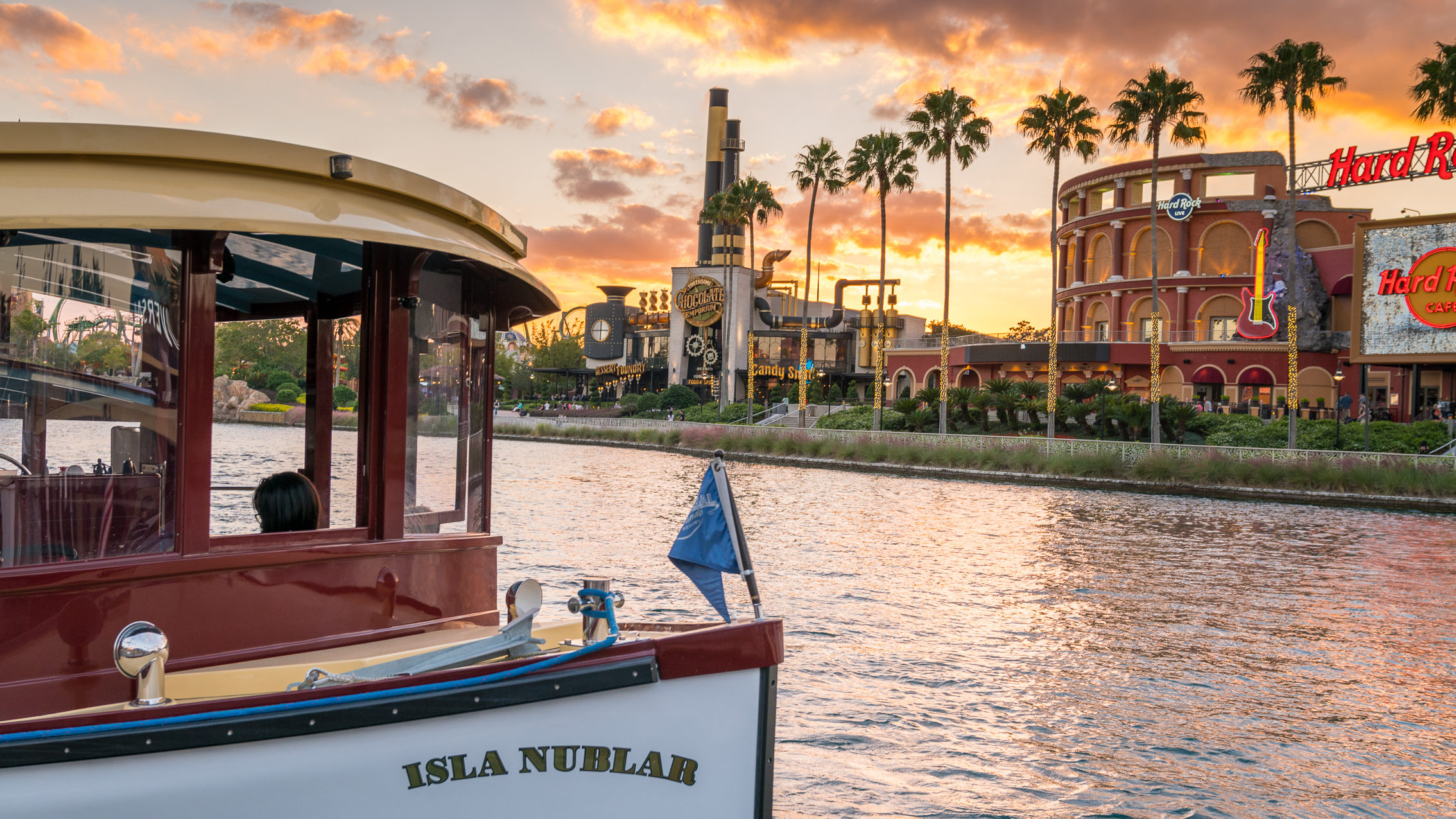