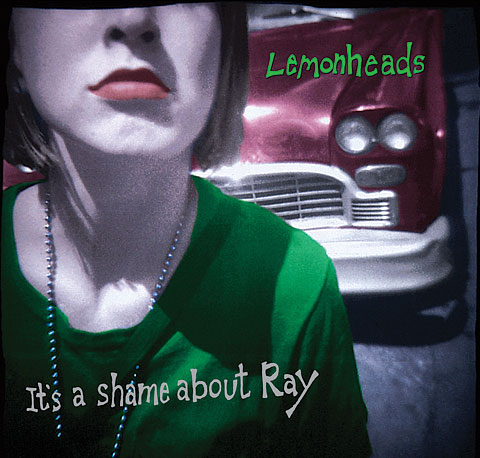 WHAT: Hard Rock Hotel at Universal Orlando’s Velvet Sessions lobby concert series continues in February with The Lemonheads performing their classic 1992 album “It’s A Shame About Ray” in its entirety from start to finish.

A Velvet Sessions ticket includes: FREE specialty drinks, finger foods and warm-up tunes from 6:30 pm until show time, cash bars and live band from show time onward and complimentary valet parking*. Plus, after the show, a DJ plays tunes in Velvet Bar until 1:00 am.

Velvet Sessions is a 21 and older event.

Now through Wednesday, February 22, 2012 – a Sessions Season Pass can be purchased to attend all Velvet Sessions lobby concerts in 2012.

To purchase tickets and for more information, log onto VelvetSessions.com or call 407-503-2401.

For our readers who are interested in learning more about Universal Orlando’s on-site hotels, we encourage you to visit our On-site hotels section in the OI Universal Center — which features tons of insider information about the resort properties as well as over 700 full-screen photos.